Silicon carbide for the e-bus market, an opportunity to increase EV’s efficiency. An interview with Cree

Silicon carbide technology is approaching the electric bus market. An increase in the e-powertrain’s efficiency is the main advantage brought by the adoption of such technology. Recently, Yutong and Solaris (even in the latest unveiled Urbino 15 LE Electric) have announced they are using SiC technology at the inverter level.

We discussed the topic of the application of silicon carbide technology in the e-bus field with Guy Moxey, Senior Director of Power Product Marketing & Application for Cree | Wolfspeed, leader in such technology. 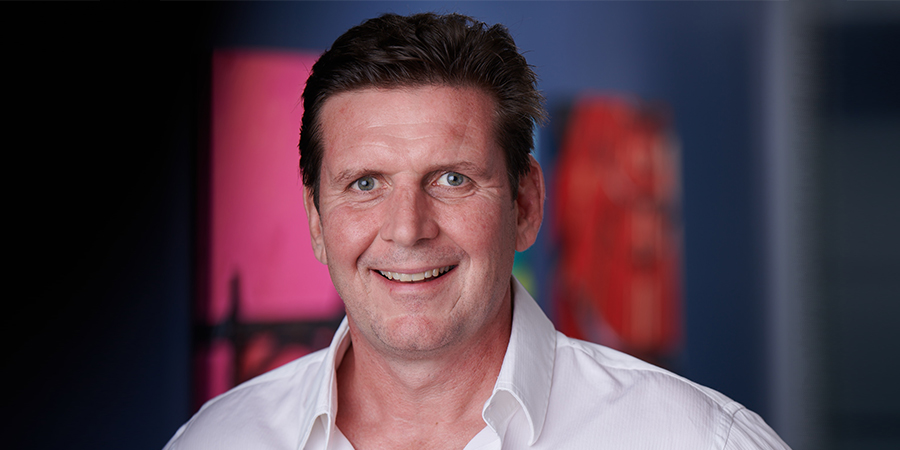 Which are the pros of silicon carbide technology applied at the electric bus (and mass transit in general) sector?

«Compared to a silicon-based semiconductor, a silicon carbide semiconductor achieves greater power per size and delivers a significant reduction in switching losses and permits far higher switching frequencies. This means that energy can be converted with more than 99 percent efficiency, significantly decreasing energy loss and playing a major role in reducing carbon dioxide emissions. For electric vehicles, including e-buses, this means a 5-10% increase in range or similar reduction in expensive battery requirements for the same range. Its efficiency and thermal properties also make it a much more appealing option than silicon for on-board and off-board fast charging applications as well».

According to the data at your disposal, how do you forecast the evolution of the electric bus market in the coming years?

«Last year, the global market size of e-buses was estimated to be 136,000 units, with 99% being sold in China, according to a report published on Research and Markets. Looking to the future, the market is anticipated to grow at a CAGR of 27.2% for the next seven years with silicon carbide e-buses debuting on the road in the next year or so. From a global perspective, battery electric vehicles (BEVs) are projected to be 7% of vehicles produced in 2025. In fact, Goldman Sachs estimates that 70% of those BEVs could have a silicon carbide-based inverter, so the forecast is very promising. Given the heightened demand for silicon carbide technology, 45% of Cree’s $9 billion pipeline consists of opportunities in the automotive space».

You mentioned that silicon carbide technology «enables bus 2 grid (B2G) technology where power stored on buses can be directed back into the grid during peak usage times». Are there any significant application of this technology you may be willing to mention?

«As the electric vehicle fleet grows worldwide, so does the capacity and the flexibility needs of the power grid. Many new OBC designs are incorporating bidirectional power flow that allows the vehicle fleet to be used to balance the load on the grid and could provide a significant financial opportunity for large scale operators, such as e-bus fleets. Silicon carbide is able to manage the bi-directional power flow with greater power density and more efficiently so is ideal to help further facilitate B2G solutions. We expect that space to continue gaining traction in the coming years».

Which bus manufacturers are your partnering with?

«Cree recently announced a partnership with Yutong Group to deliver their first electric bus in China to use silicon carbide in its powertrain and we are incredibly excited about the future of that relationship. We also have substantial long-term partnerships with multiple other players in the EV space including Delphi, ZF, ABB and Volkswagen. As a whole, the automotive industry is embracing a global transformation from silicon to silicon carbide. Approximately 90% of the vehicle companies we speak to are working to implement silicon carbide-based inverters into their vehicles, so you will see many more vehicles hitting the road powered by silicon carbide technology in the coming years».

In late 2019 it was announced a partnership between Cree and ABB. Which will be the consequences of this deal in the mass transit sector?

Your company has recently signed a deal with Yutong for the use of «Cree 1200V silicon carbide devices in a StarPower power module for its new, industry-leading, high-efficiency powertrain system for electric buses». Is this agreement focused on Chinese market or also on Western markets?

«Correct, this agreement is focused on the Chinese market, and the buses are scheduled to be in market in 2021. Yutong Group will be the first e-bus manufacturer to integrate silicon carbide technology. This development from a large-scale industrial manufacturer was made possible in part by Cree’s 1200 V silicon carbide devices being integrated into a Starpower power module for the high-efficiency powertrain system.  Virtually all car manufacturers in China are working on integrating silicon carbide-based inverters into their designs as well».

In which regions of the world you expect the faster and wider development of silicon carbide semiconductor application to public transit?

«Adoption of electric mass transit has gained popularity in Europe & Asia, where mass transit and personal electric vehicles are more popular & common. China’s incentives favor electric vehicles (EVs), specifically silicon carbide-based EVs, by making the amount of rebate dependent on the efficiency of the vehicle. In regard to buses, China has also passed regulations requiring its major cities to implement e-buses and in general, they tend to be ahead of western counterparts in their electrification efforts. Europe is also a quickly growing market, experiencing a wave of government support with incentives to support personal and mass transit EVs, like the Green Cars Initiative and the European Clean Bus Deployment Initiative. Several major cities have already announced plans to stop purchasing conventionally fueled bases (diesel and gasoline), including Copenhagen, London, Berlin and Oslo».

Can silicon carbide technology play a role also in the development and evolution of hydrogen drivetrains?

«Wolfspeed SiC is agnostic to which type of power cell is used as our SiC takes the energy from the cell and converts it to usable power for the vehicle».