Design and assembly of BYD – ADL electric bus chassis is set to be made in the UK starting from second half 2021. Until now, chassis are assembled in BYD Hungarian plant in Komarom, opened in April 2017 (and bound to be expanded), and then sent to the UK. Today Alexander Dennis Limited (ADL) and BYD UK jointly announced today that ADL and BYD will commence the design and assembly of chassis for the BYD ADL partnership’s electric single and double deck buses for the British market, ensuring completed vehicles are built in ADL’s facilities in the UK.

Electric bus chassis assembly will take place in ADL’s facilities with on-the-ground support from the BYD team, and is planned to commence in the second half of 2021. 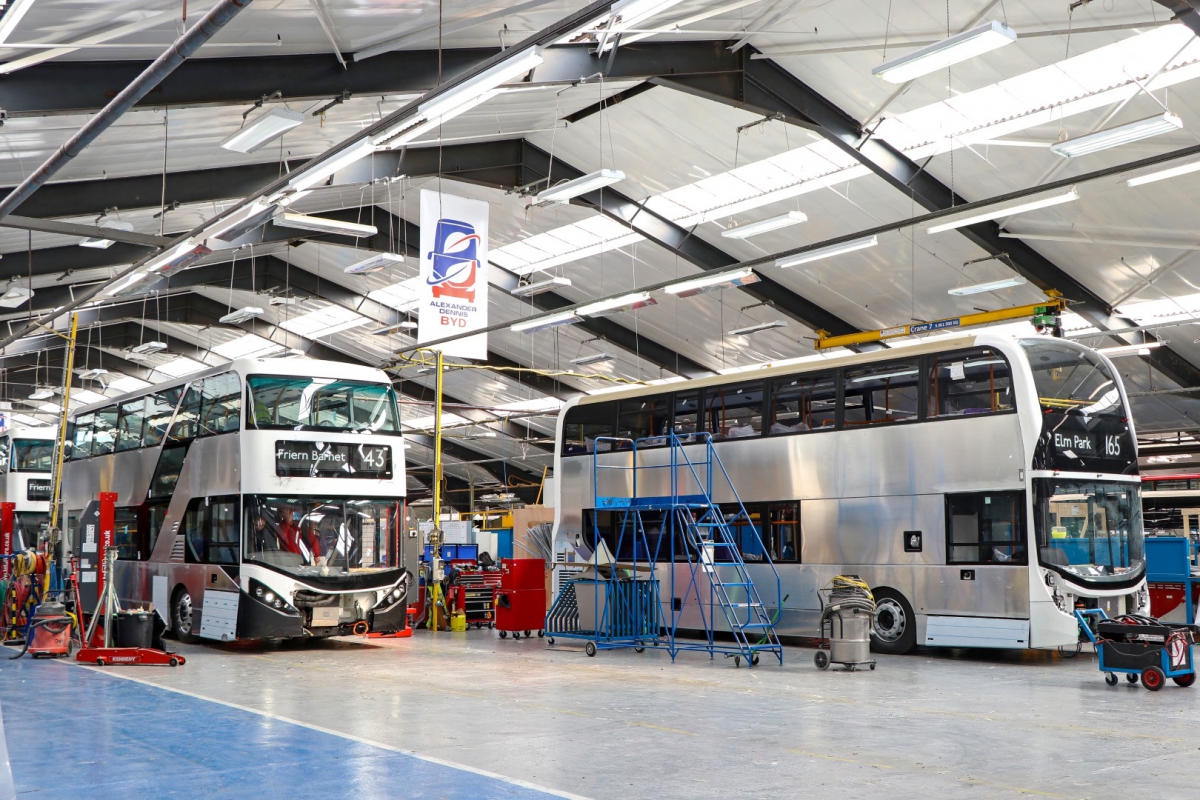 This significant step has been taken in response to the increasing demand for zero emission vehicles. It «further strengthens the partnership’s market-leading position while underpinning jobs in Britain and developing skills in the growing market for clean vehicle technology», the partners points out.

Since it began in 2015, the partnership has gone from strength to strength, with over 500 electric buses delivered or on order. They have clocked up a combined over 16 million emission-free miles of reliable service in London as well as numerous towns and cities across the UK. More than 70% of electric buses introduced in Britain in this period were supplied by the BYD ADL partnership.

Until now, chassis for the BYD ADL Enviro200EV single deck and BYD ADL Enviro400EV double deck buses were fully built by BYD before being delivered to ADL’s facilities to have their bodywork fitted in the UK. 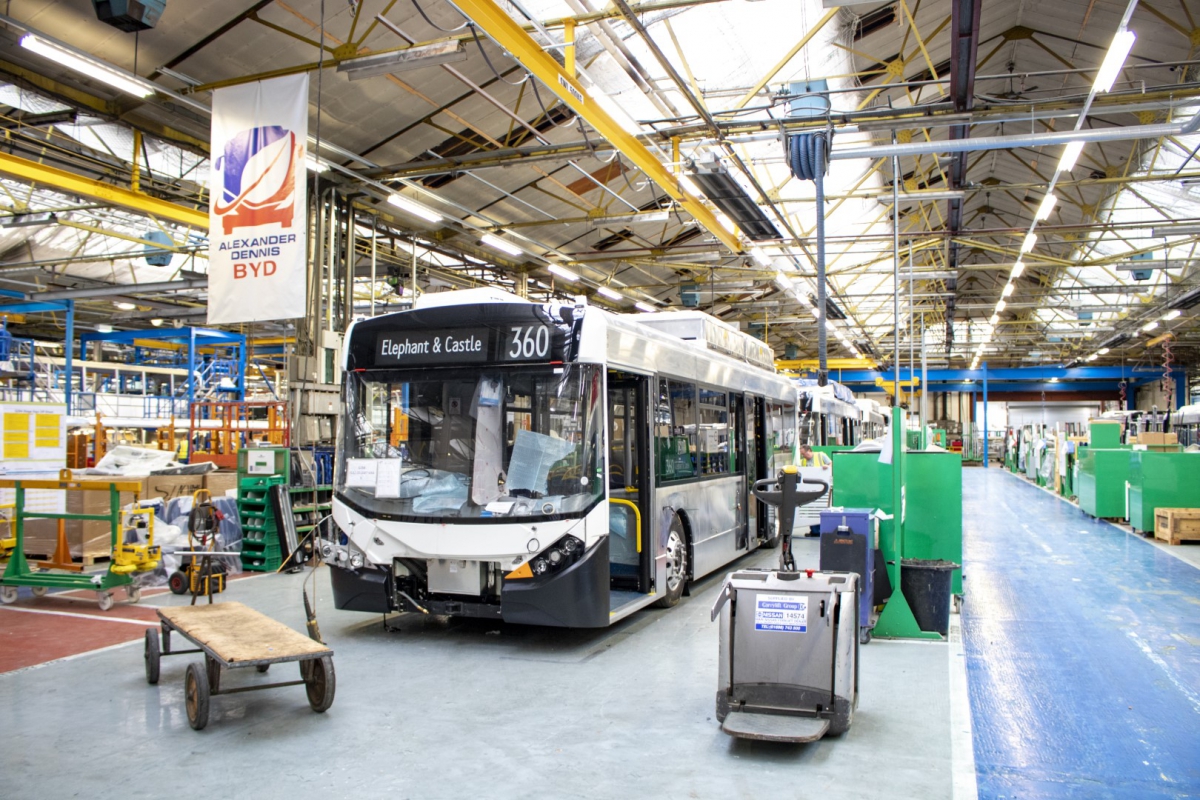 Electric buses built in the UK by ADL and BYD

Frank Thorpe, Managing Director of BYD UK, said: “This news underpins the fantastic relationship we have with ADL in the UK. We have always worked closely to deliver the highest quality products and services, and we are confident that production of complete vehicles here in the UK will bring even greater efficiencies for our customers. More importantly,” he said, “this commitment from both BYD and ADL is also a reflection of the acceptance of eMobility from Local Authorities, bus operators and their passengers. Electrification in our towns and cities is gathering pace, and the BYD ADL partnership is spearheading the drive towards a more sustainable future.”

Paul Davies, President & Managing Director of ADL, commented: “I am delighted that we’re moving our electric bus partnership to this next level and building complete zero emission buses for the UK market in the UK. This ensures that investment in sustainable transport for our towns and cities delivers full economic benefits to communities right across the country.”