Alfabus, Chinese manufacturer of electric buses, is ready to debut in Europe under the denomination Alfabus Europe, that is the result of a strategic partnership between Basco Bus, distributor and seller of 2nd hand buses based in northern Italy, and the Chinese manufacturer. The electric bus Ecity L12 isready to be offered to the European market. The bus was tested in Italy by AUTOBUS magazine. 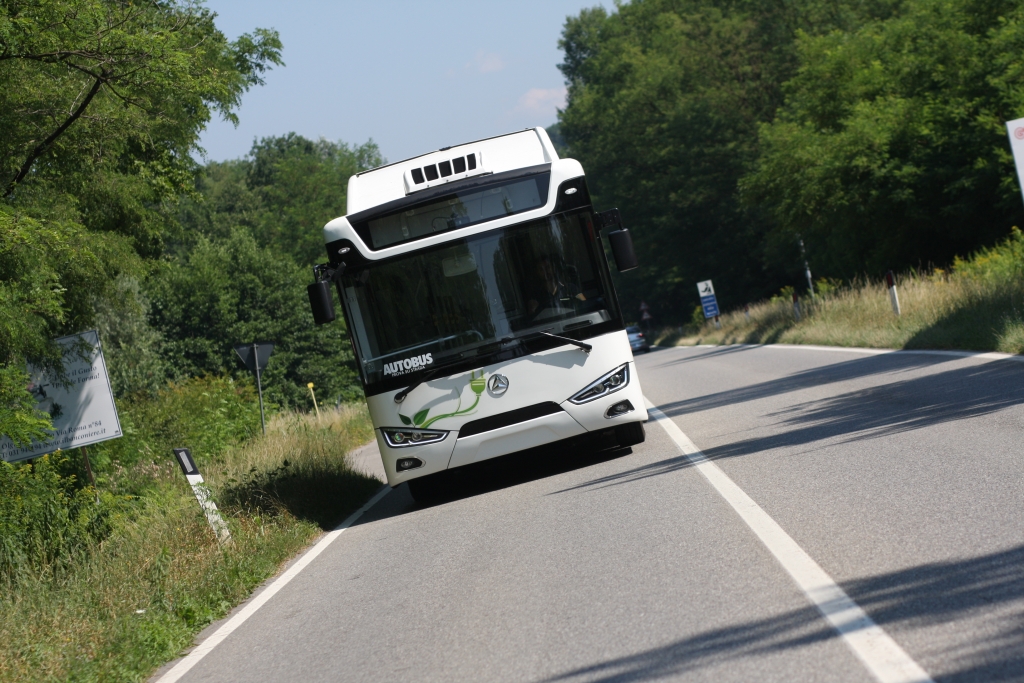 The Ecity L12 is a classic 12 meter city bus. The manufacturer is Alfabus, a Chinese company that produces about 3,000 buses every year from its plant in Jiangyin, 150 km from Shanghai. The first Alfabus full electric bus was built in 2002, the first opportunity for a massive deployment of electric buses happened six years later, on the occasion of the 2008 Beijing Olympics. In 2012, the company signed a strategic partnership with Shanghai E-car with regards to research and development related to new products with electric driveline. 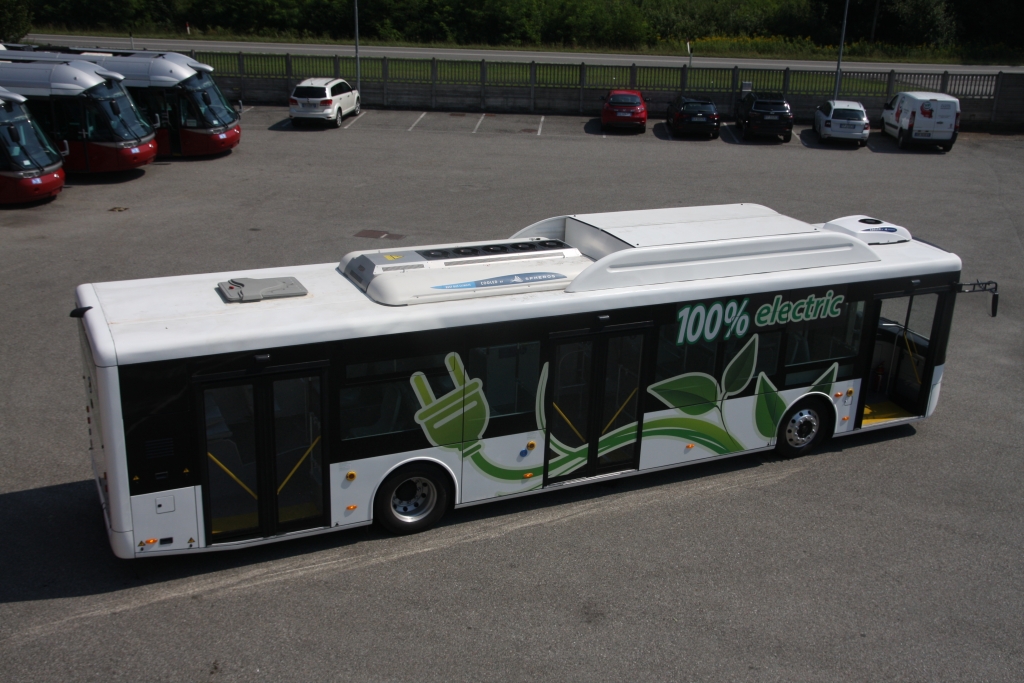 Ecity L12, a version for Europe

The Ecity L12 offered by Alfabus Europe to European market is not the exact vehicle distributed on the Chinese market. Dozens of changes have been made to make it suitable to western markets, including the doubling of the rear door, improvements in internal layout in order to facilitate mobility, air conditioning system. 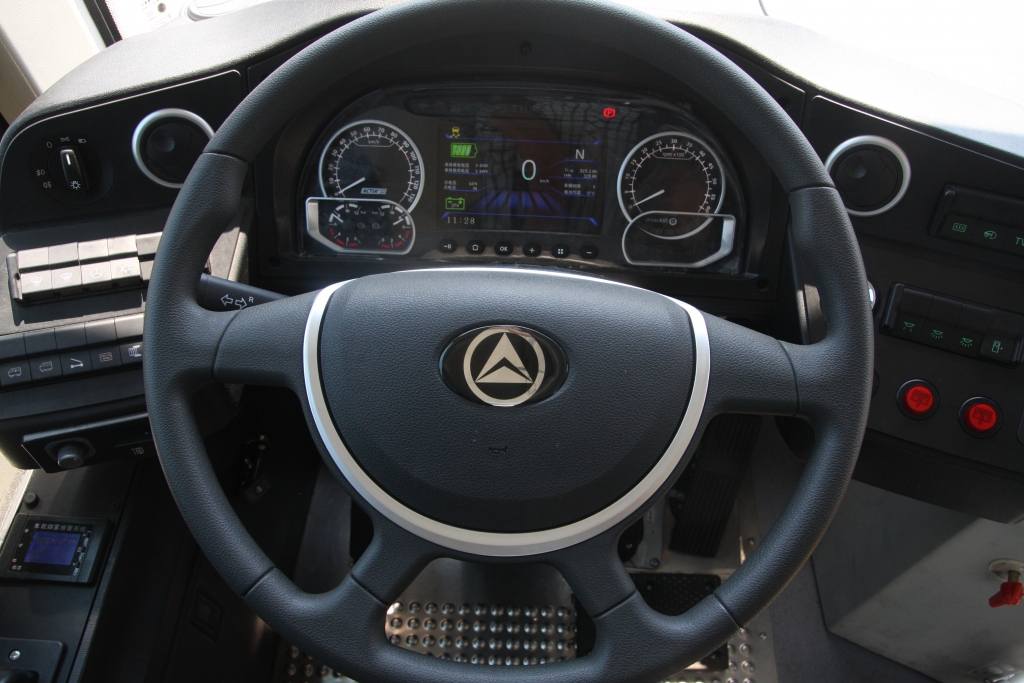 The original “skeleton” of the vehicle is anyway intouched, made on a monocoque structure. The bus is moved by the permanent magnet synchronous motor (Tqsl100a-6/380) capable of delivering up to 210 kW and 2,400 Newtonmetro and the (large) equipment of batteries, able to store up to 354 kWh of electricity (you can also opt for 290) and to charge completely in about six hours. The batteries are divided into twelve modules: six on the roof, six in the rear. From 2019 on, Ecity L12 will also be equipped with a pantograph for fast charging (an option that would naturally be combined with the reduction of the capacity of batteries on board). 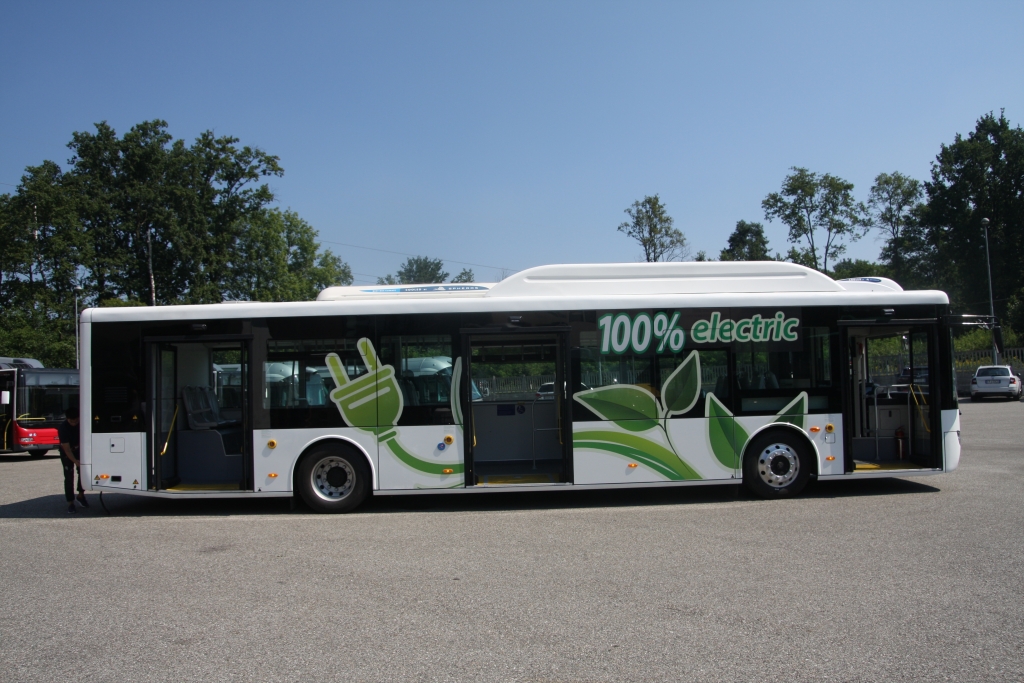 From 2019 also the 8-metre version will become available. The battery chemicals for this latest generation of vehicle is NMC (Nickel manganese cobalt). All the electrical components (control units, inverters, motors) are produced in-house, as are the batteries, while the cells of the batteries are supplied directly by the Japanese company AESC, leader in the sector and official supplier of Nissan. The electric bus is expected to run up to 300 kilometers with one charge. 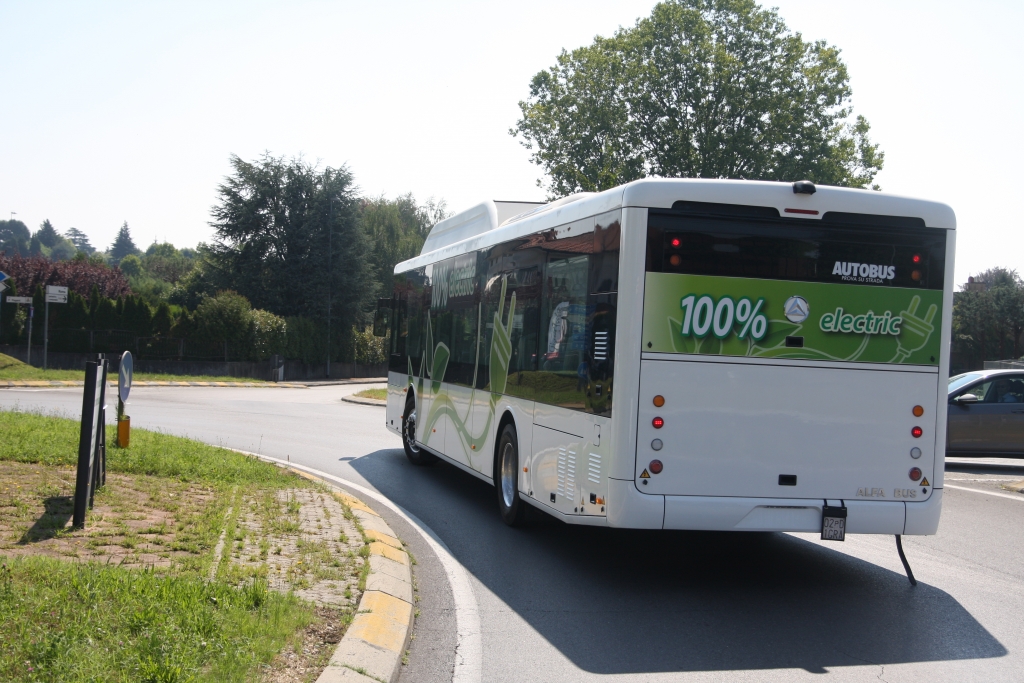 German technology company volytica diagnostics and Enel X are implementing a joint project for the optimal and safe operation of a fleet of electric buses in London. The partnership will involve Enel X using the battery diagnostics solutions developed by Volytica to ensure the safe and reliable oper...
Ebusco has signed a (fixed) contract with Connect Bus for 47 Ebusco 3.0 12- and 18-meter buses. The delivery of these buses is planned for end 2023. With this contract, Ebusco strengthens its position in Sweden welcoming a new operator to its customer base. In October 2021 the King of the Nethe...
Quantron, German expert in zero-emission BEV and FCEV transportation solutions, and ETO Motors Private Limited from Hyderabad, India, are planning to start a collaboration for the Indian market which both parties confirmed during the IAA transportation 2022 in Hanover. The parties plan binding ...
by omnibus.news / Rüdiger Schreiber Eyes open, at the IAA Transportation in Hall 23 there is a coach that relies on a fuel cell and hydrogen for propulsion. Sino-Synergy Hydrogen Technology Co., Ltd. (Sinosynergy for short) from China is emphasizing at the trade fair in Hanover that the vehicle is t...