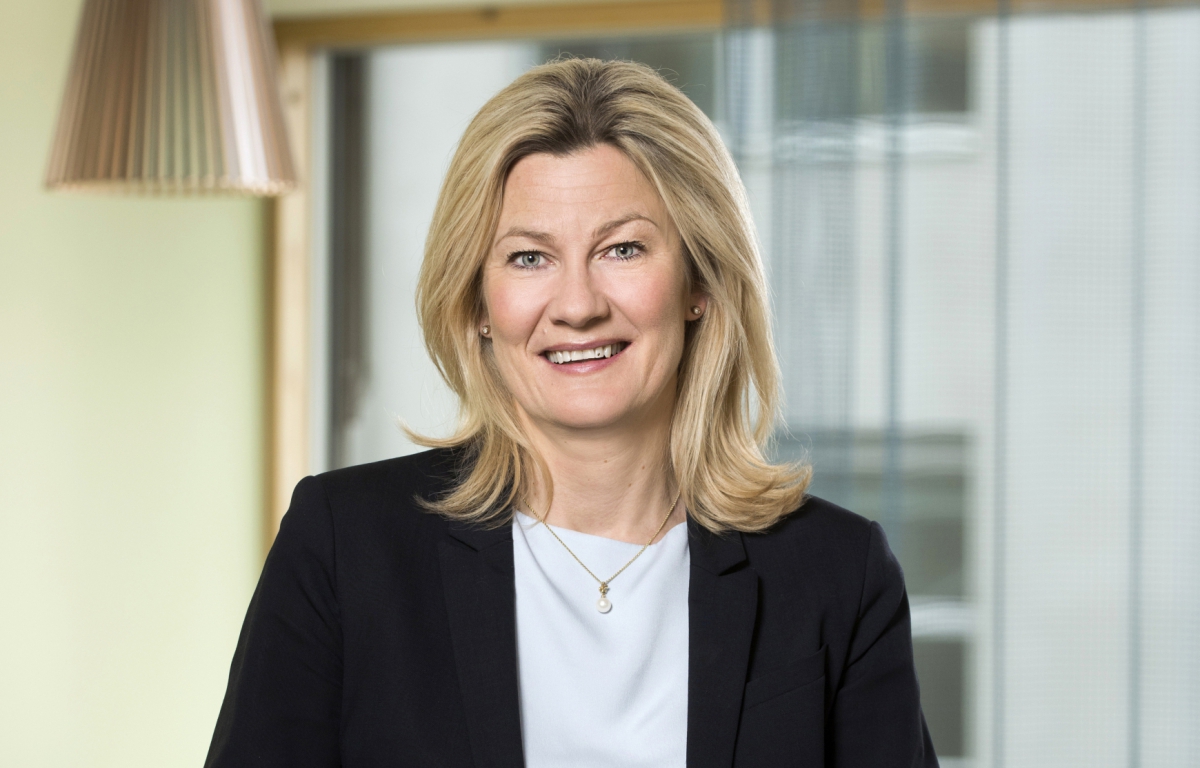 The departure of current president Håkan Agnevall (in charge since 2013) has been announced already in September 2020: he has been appointed as the new President and CEO for Wärtsilä Corporation.

Volvo Buses, a milestone in Gothenburg

In late 2020 Volvo Buses completed a milestone delivery in Gothenburg with 145 Volvo Electric Articulated. The target is for all city buses in the region to be electric by 2030. The e-buses, which operate on a total of 34 routes in and around Gothenburg, are charged via cable in the depot overnight and at charging stations on route.

Sweden’s second largest city, where Volvo headquarter are located, was early when it came to electrifying its city buses. In 2015, Gothenburg became a testing ground for Volvo Buses’ first all-electric vehicles as part of ElectriCity project, on a dedicated line.

The 145 buses in Gothenburg will cut CO2 emissions by 14,500 tonnes and nitrogen oxides emissions by approximately 8,000 kg per year. Each bus’s noise level is reduced by 7dB, halving its noise emissions, according to the figures provided by Volvo Buses.

The fleet is operated by Transdev, following the awarding of the tender in summer 2019 by PTA Västtrafik. Transdev has overall responsibility for everything being in place before operations commence. This includes choosing the right technology, training employees, finding and adapting bus depots, and ensuring the availability of charging infrastructure and the right electricity capacity. Transdev has extensive experience with large-scale projects and has several electric bus fleets in Sweden, the Netherlands and France: the transport company will be running 1,200 e-buses by the end of this year.