The first Busworld South East Asia, scheduled for March 20-22, will be attended by Karlo Manik, director of the Greater Jakarta Transport Authority of MoT. On Thursday 21 March, Manik will chair a panel discussion entitled “Development of mass transport, BRT systems and supporting infrastructures”, where he will be able to bring the experience of TransJakarta, the oldest BRT in Southeast Asia, a system capable of carrying over 700,000 passengers per day, thus substantially improving the quality of life in a metropolis highly congested by car traffic. 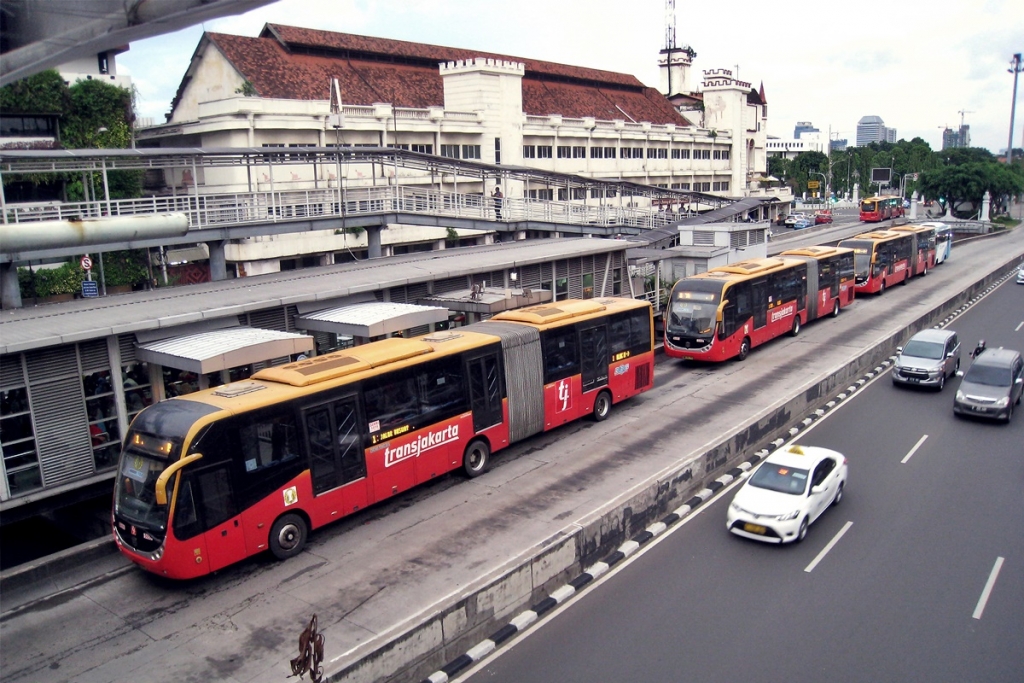 Five companies for the birth of TransJakarta