Byd is taking into consideration to build a battery cell factory in Europe. With a market ready to grow steadily for the next ten years, Asian batteries manufacturers are starting to plan an expansion in western countries. Byd told Reuters that they were “considering cell production outside of China and that includes Europe” but without providing any more detail. 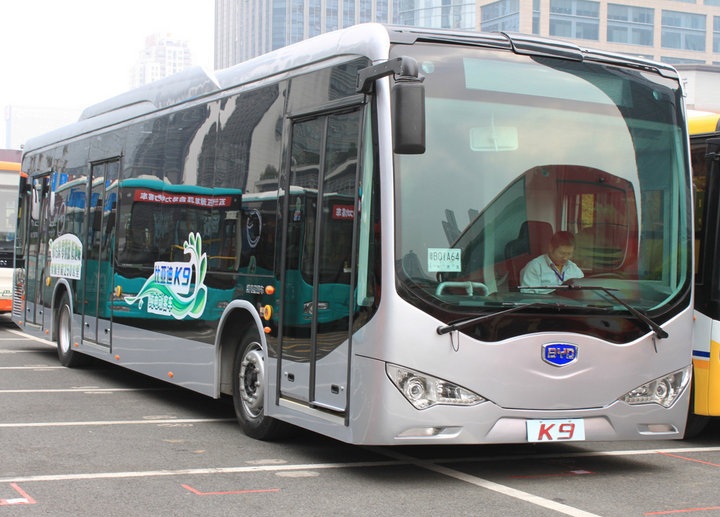 According to estimates of the European Commission reported by Electrive.com, there clearly is a market that could soon be worth 220 GWh of batteries or 250 billion euros. European Union is working on a draft for a European battery alliance (Eba). The aim is to set up a European cell production in order to break the dependency on Asian suppliers. Future developments shoul bring, for Eu, to a unique selling point in making certified green batteries. Yet, only Psa, reported again Electrive.com, has taken position lining up with this proposal through its Ceo Carlos Tavares’s statement. In the meanwhile, big companies from Asia area are ready to make their first step in Europe.