The Board of Directors of Scania has appointed Christian Levin as new CEO and President of Scania from May 1, 2021. 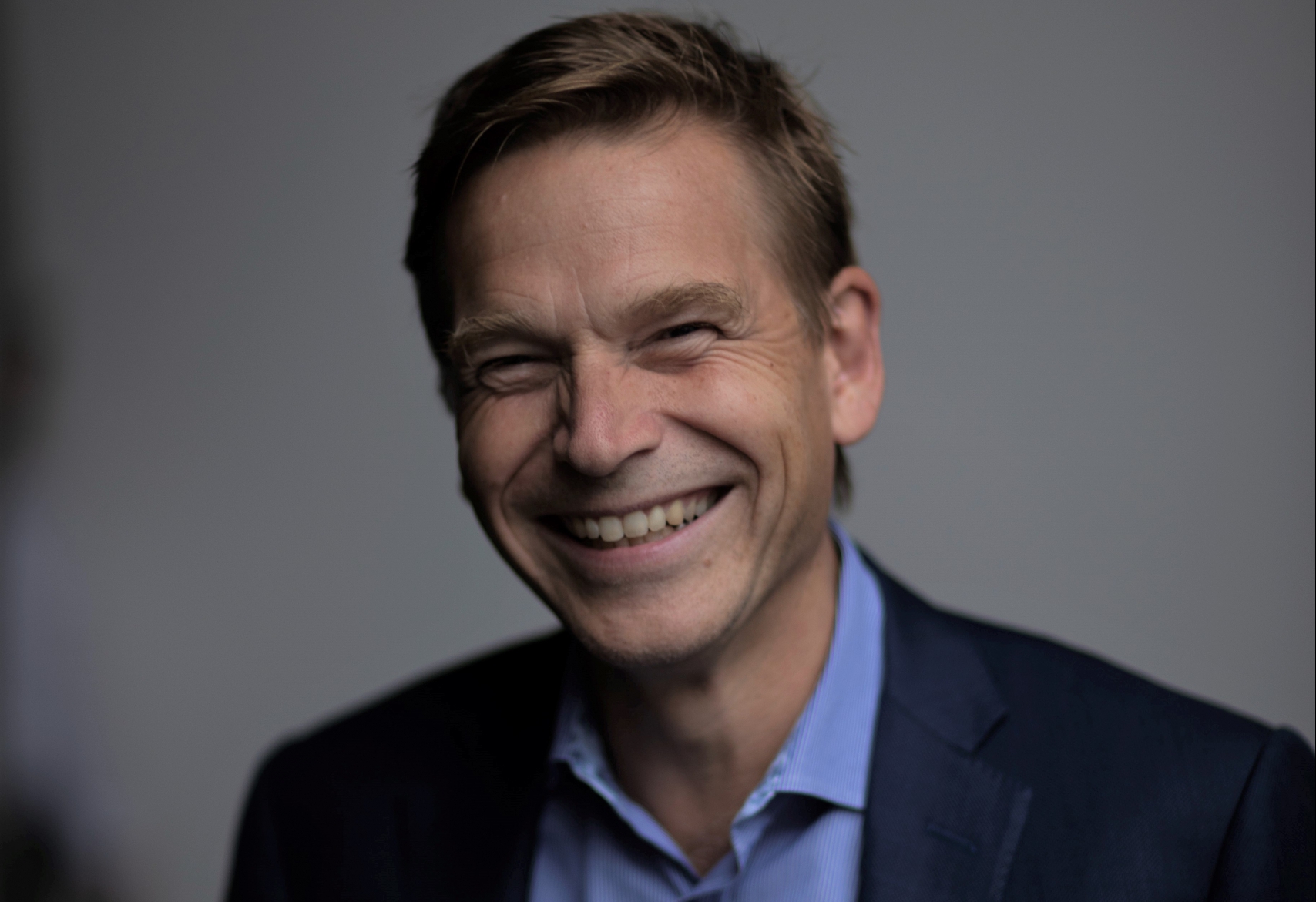 Levin succeeds Henrik Henriksson, who is leaving Scania after 23 years and more than five years as the CEO, to join H2 Green Steel, a new venture that aims to start production of fossil-free steel by 2024. Henriksson will remain at Scania until Levin takes up the CEO position, Scania points out.

Christian Levin joined TRATON SE in 2019. He began his career at Scania in 1994 as a management trainee and has held several managerial positions since then. Levin has very broad international professional experience and holds a Master of Science in Mechanical Engineering from the Royal Institute of Technology in Stockholm. He was Executive Vice President and Head of Sales & Marketing at Scania before joining TRATON.

“We regret that Henrik Henriksson is leaving Scania and the TRATON family, but we are also proud that he will take on such a great new challenge, a perfect match for his unique expertise as a sustainability leader. Our industry will also benefit greatly from fossil-free steel, and TRATON will follow this venture with interest. Fortunately, we could not ask for a better-suited successor than Christian Levin. His experience and knowledge of both the industry and Scania is a perfect fit and will safeguard Scania’s commitment to sustainability and boost its transformation journey,” says Matthias Gründler, CEO of TRATON SE and Chairman of the Board of Directors of Scania.

Christian Levin: Scania and the shift towards a sustainable transport system

“It is a very special honour for me to become CEO of Scania, the company that had such a tremendous influence on my life and career. With the passionate global team at Scania, I will work hard to further drive the shift towards a sustainable transport system. As a strong brand of the TRATON GROUP, we will continue Henrik’s successful work and create a world of mobility that is better for business, society and the environment”, says Christian Levin, COO of the TRATON GROUP and designated President and CEO of Scania.

“It was a very difficult decision for me to take, to leave Scania, a company which I have spent my entire professional career with and that I see as family. I have had a fantastic journey at Scania and I feel proud of what we have achieved. I also feel confident that Scania is well positioned for the future, with a clear purpose to drive the shift towards sustainable transport,” says Henrik Henriksson, President and CEO of Scania.

Mercedes has updated the NMC batteries on the eCitaro. As previously planned within the Mannheim-made electric bus roadmap, now the Mercedes eCitaro is available with an even more powerful generation of lithium-ion batteries (still from the German supplier Akasol).
The first electric buses with VinBus’ logo has been launched in Vietnam (Vinhomes Ocean Park, Gia Lam). The vehicle is manufactured and assembled at the Automobile Manufacture Complex in Hai Phong, as outlined in an article by Insideevs. VinBus is a subsidiary of Vingroup and was established i...
Konvekta is launching the EmCO2s (pronounced “Emcos”), which is presented as a new, emission-free heating and air conditioning system for the electric bus market. With heat pump function and the alternative refrigerant CO2, the system requires significantly less energy compared to a syst...
Lithium-ion batteries have entered every segment of our lives. From mobile phones and power tools to e-bikes and cars. The race for more energy and more power is on. The main driver behind that race is the progress of technology used in li-ion cells and batteries. The key parameter for any electric ...