Turin, 2021. That days, one bus out of five in the city is expected to be electrically powered. On 30th January a European call for tender has been published for 100 electric bus units. They’ll run under the livery of the public transport operator GTT. The supply goes along with a 10 year full service. The total value of the contract is 72 million euros.

In Turin there are already several BYD 12-meter vehicles in operation. Recently, in Italy, also TPER Bologna issued a tender for electric buses, intended for 2 units with option for further 18. 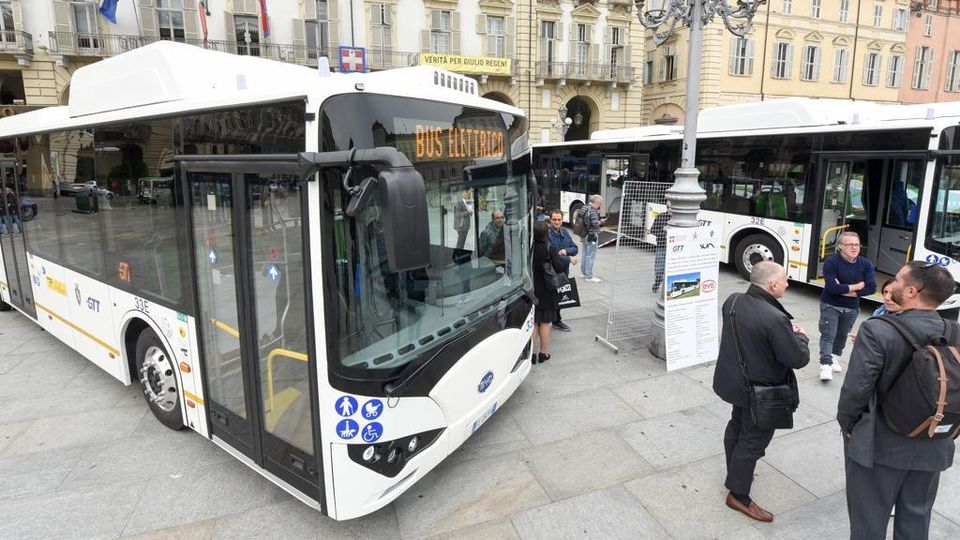 A first supply for 50 vehicles

The framework agreement provides for the initial supply of 50 new buses. The goal is to receive the first vehicles between the end of 2020 and the first months of 2021. Bids must be submitted by 2 April 2020.

In the last two years GTT has purchased 191 vehicles, 144 of which for urban and suburban service, and has renewed about 20% of the bus fleet. Thanks to the replacement of older vehicles, the average age of the GTT fleet is less than 11 years (which is a good figure compared to the Italian average age of 12 years). The investments on buses join those on trams (with 30 new vehicles expected by 2021).