Heliox has been chosen to supply 9,8 MW infrastructure for the biggest electric bus charging network in Oslo. The company is going to provide 40 charging systems in order to power a 40 electric buses fleet. The expected implementation of this large-scale project is less than 4 months, Heliox says. The first units of electric bus will start running around the Greater Oslo Region in the spring of 2019. 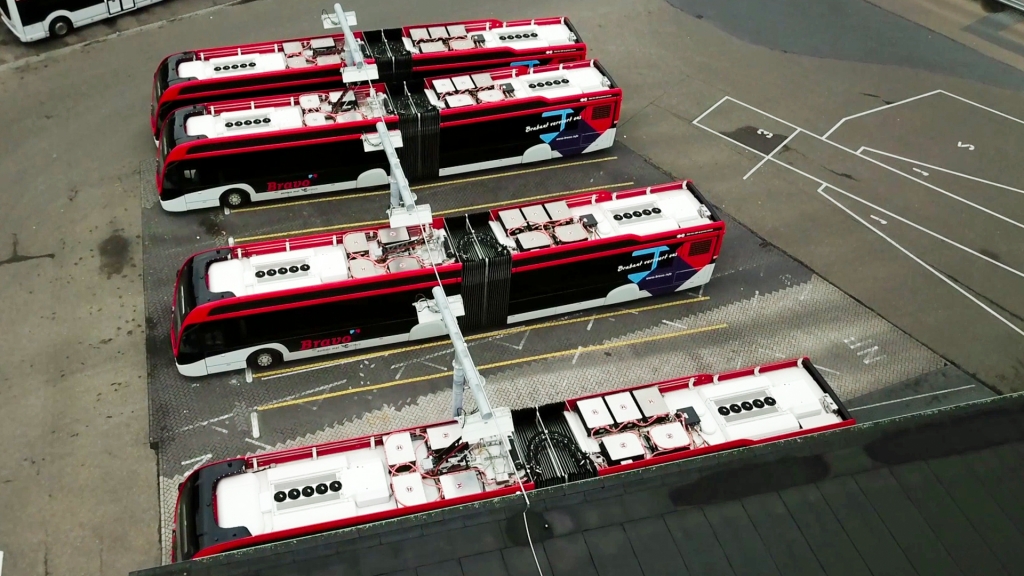 The systems provided by Heliox will be able to charge both buses equipped with Bus-Up and CCS plug-in standards. The Bus-Up solution utilizes a roof-mounted pantograph, an interoperable and open interface for fast charging, including remote management that ensure high up-time throughout the operation. Heliox will deliver 12 Heliox OC 300kW chargers (that can partially recharge a battery in 2-5 minutes) and 28 Heliox Fast DC 50 kW chargers compatible with the Bus-Up system. Finally, other 10 Heliox Fast DC 50 kW chargers will instead charge the electric buses only via CCS plug-in solution. The drivers only need to plug the charger to the vehicle and the charging process starts immediately.

The transport operator Unibuss has placed an order for 40 electric Citeas. This includes 30 Citeas SLFA-180 Electric and 10 Citeas SLF- 120 Electric that will serve the Greater Oslo Region. This order marks the breakthrough of Vdl Bus & Coach in the Norwegian public transport market. The big purchase done by Unibuss rely on the intention, announced in April by PTA Ruter, responsible for public transport in and around Oslo, to transition to electric public transport in order to improve quality of life in the city. Unibuss has ordered two different versions of the VDL Citea Electric. First, there are 30 Citeas SLFA-180 Electric, with 169 kWh battery pack. Secondly, the order includes 10 Citeas SLF-120 Electric, with 127 kWh battery pack. Besides, still in Oslo, also 42 electric buses by BYD, equipped with pantograph charging, are scheduled for delivery in the second quarter of 2019 and will mean a fleet of 44 vehicles in total (2 vehicles are already in operation) for the operator Nobina. 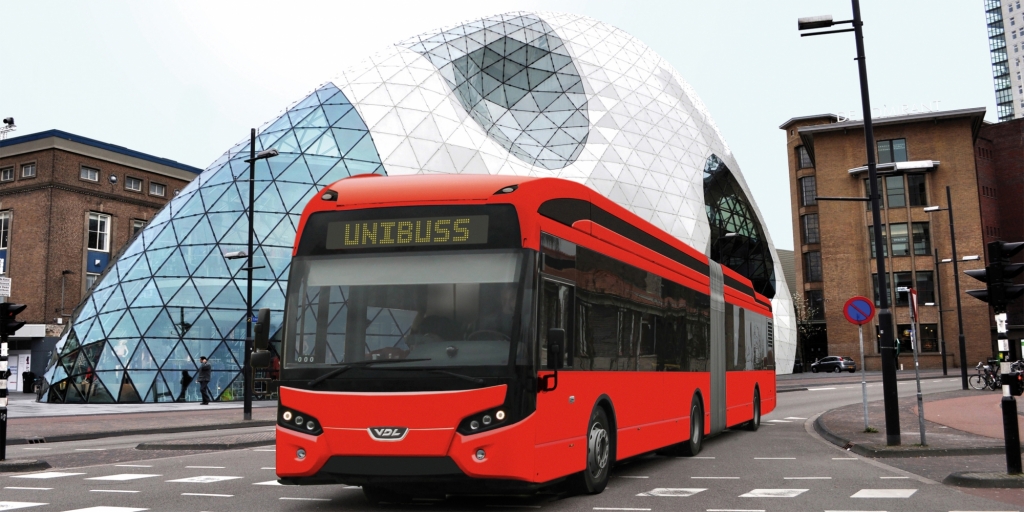 As the European Green Capital of 2019, Oslo wishes to accentuate the city’s green urban development with environmentally friendly public transport comprising battery electric buses. From the summer of 2019 there will be a total of 115 electric buses operating major bus lines in Oslo and surrounding areas. 76 of them are electric articulated buses, which generates the largest electrical bus fleet in a capital region within the Nordic countries Heliox’s portfolio in DC fast charging solutions ranges from 25kW mobile chargers to Ultra-Fast Charging 600kW solutions for electric vehicles, Heliox points out. Heliox has also supplied 109 fast chargers to power the fleet of 100 VDL electric buses for Connexxion fleet operating around Schipol airport (Amsterdam).

As said by Øystein Svendsen, Managing Director in Unibuss: “For the delivery of the charging infrastructure, we had several companies involved in the process. In the end, we were left with three big companies. We chose Heliox and are very pleased that we will cooperate with us- such a well-recognized supplier of charging infrastructure technology.” Heliox Director Automotive, Bob Bouhuijs, has said: “We are very proud to be the fast charging partner of the largest fast-charging network in Oslo. This is an important milestone on the way towards a sustainable public transport infrastructure. We are excited to contribute to Oslo’s transition towards carbon emissions-free public transportation and deliver our reliable solution that help reduce emissions and even further improve the air quality of city. We are proud to be working together with Unibuss and Ruter to push the limits of e-mobility and create a more climate-friendly and less energy-consuming society for the next generations.”

Standardization in electric bus charging systems is one of the main issues involved in the adoption of electric buses by transport companies. Heliox has recently announced the launch of a system that the company calls “the first multi-standard solution”: indeed, it allow dual manufacturer electric buses to charge with different interfaces: Bus-Up and Oppcharge using one Heliox OC charger. The new system has been tested for the first time in Luxembourg. The new technology has been implemented in Sales-Lentz depot in Bascharage.