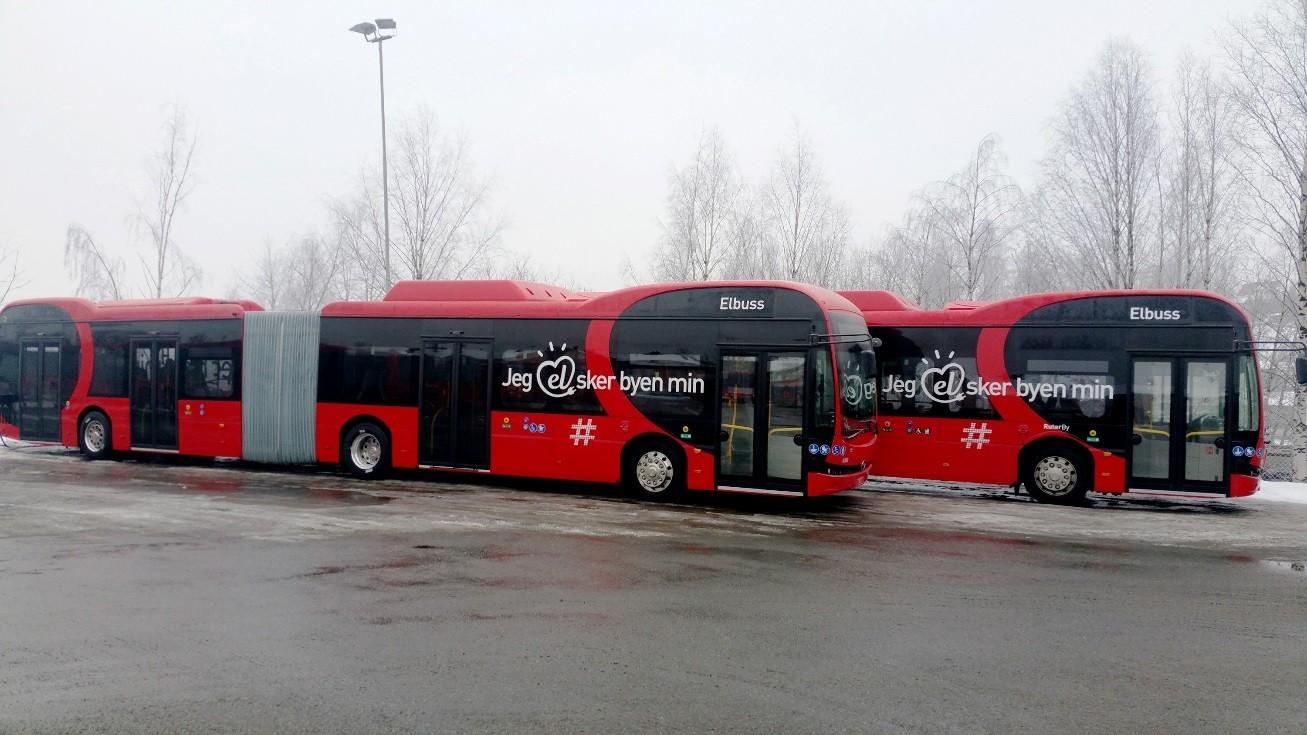 Nobina has been the first European operator to put articulated BYD electric buses in operation: 2 vehicles are running in Oslo since December 2017. They are the first articulated electric buses running in the whole Norway, a forerunner country in the sales of electric cars. Oslo set also ambitious target of decarbonization of its bus fleet, given also the fact that the city has been chosen as European Green Capital of 2019. The goal is to turn all public transport to emission-free in ten years’ time. To this end, several orders are being placed by different operators working in Oslo (city and region): Unibuss placed an order for 40 electric Citeas by Vdl Bus & Coach (30 Citeas SLFA-180 Electric and 10 Citeas SLF- 120 Electric) that will serve the Greater Oslo Region, while Norgesbuss ordered 17 Volvo 7900 Electric.

Now it’s time for the Chinese company BYD to enlarge its presence in Norway’s public transport: the 42 ebuses, equipped with pantograph charging, are scheduled for delivery in the second quarter of 2019 and will mean a fleet of 44 vehicles in total. The new BYD electric buses will service routes in the Oslo area and in particular in the east of the capital city, and are replacing a current fleet of diesel vehicles. Oslo fleet of articulated electric buses will be one of the biggest in Europe, following Vdl Bus & Coach that has 100 electric buses (all 18 meters) running around Schipol airport for the operator Connexxion (Transdev group).

Last week has seen BYD also awarded by its first order from Spain, where 15 electric buses will be put into service by the public transport operator Tubasa, a company belonging to Grupo Ruiz, one of Spain’s leading road passenger transport groups. And in April 2018, BYD already confirmed another Spanish order, eight 12m ebuses for the city Badalona in Barcelona province, which is scheduled for delivery in the beginning of 2019.
During 2018, the Chinese city of Guangzhou held two tenders, the first for 3,138 and the second for 1,672 battery electric buses. A total of 4,810 electric buses. Guess the winner? BYD will provide 4,473 units of BYD electric bus. 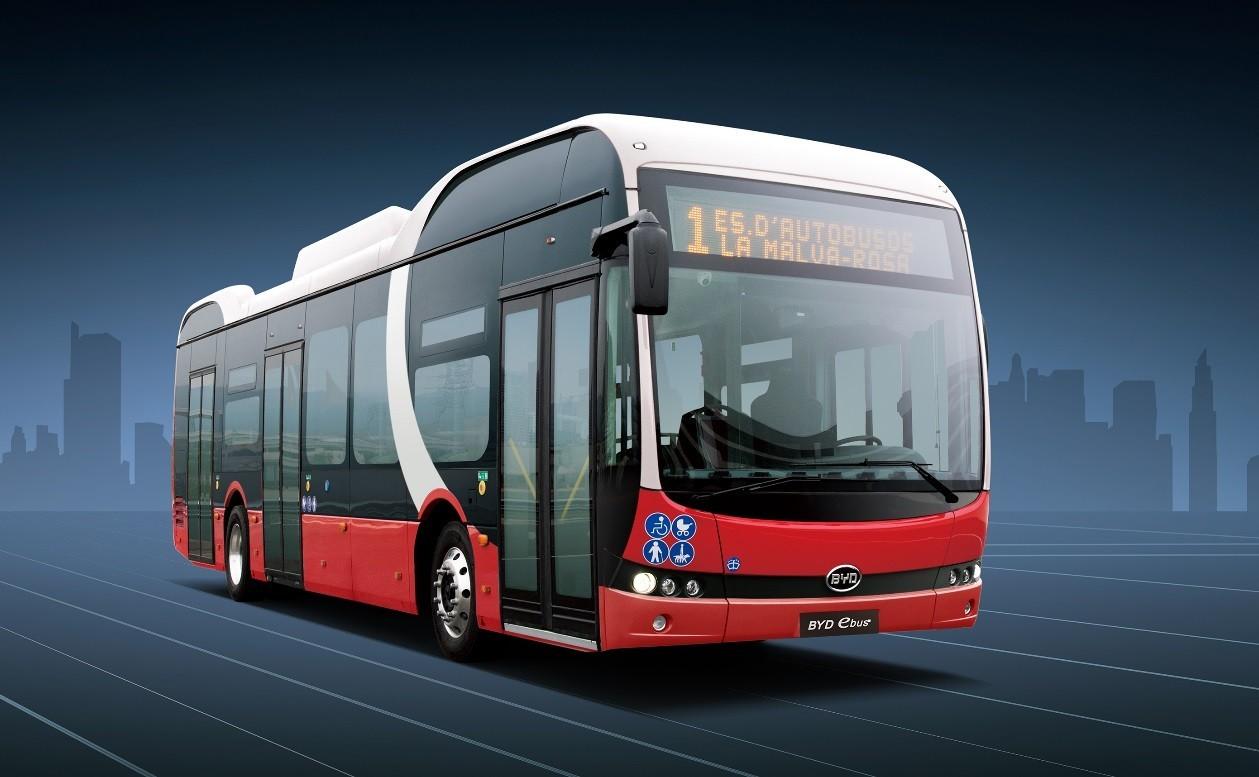 All BYD electric buses will be equipped with the latest advanced generation BYD Iron-Phosphate batteries including thermal management system, and powerful rear axles. The vehicles are expected to be delivered in spring next year. Isbrand Ho, Managing Director at BYD Europe, says: “Our potential in the Iberian market is rapidly growing with consecutive orders from Spain and Portugal. To date we have confirmed 32 electric buses that will be running in both countries by summer 2019, and we have confidence there will be more to come. We are pleased that these cities have already chosen for zero emission buses that contribute to the air quality.”