MAZ adds an electric bus to its portfolio. The Belarusian manufacturer (complete name: Minsk Automobile Plant) unveiled a few days ago the MAZ 303E10, which also stands out for being the second vehicle equipped with the brand new electric central motor CeTrax by ZF (the first is the Solaris Urbino 15 LE Electric). Deliveries should start in 2021. 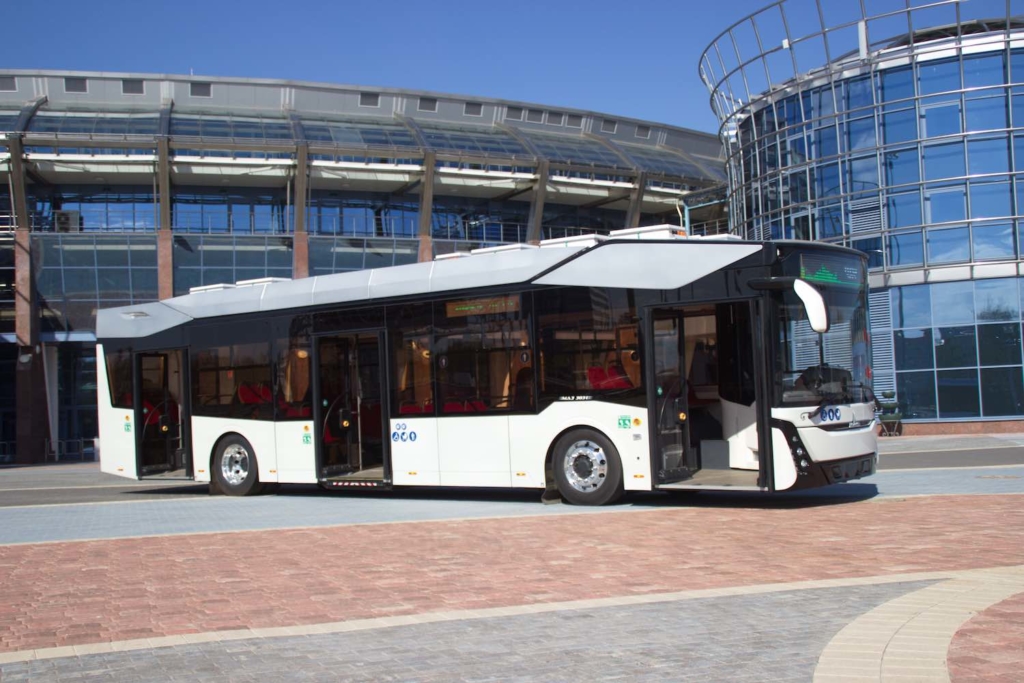 MAZ electric bus (12.43m lenghts) is built on a low-floor platform and features, according to the press release by MAZ a «412 Ah» battery. That figures, coupled with an hypothetic voltage of 660 V (common to several electric bus batteries, for instance Solaris and Akasol ones), gives a value of some 270 kWh. The range stated by the manufacturer is 300 km. The manufacturer points out that, in developing the electric bus layout, is has been possible to increase the glazed surface of one third compared to a conventional drive bus.

The electric bus MAZ 303E10, which was developed within the third-generation of the MAZ 303 bus range, adopts the ZF CeTrax, which can deliver up to 300 kW. Batteries can be charged both by alternating current or with plug-in CCS2 connection (for four hours), with connector placed in the rear compartment. In the vehicle there is technically room for more than 70 passengers (30 of them seated). 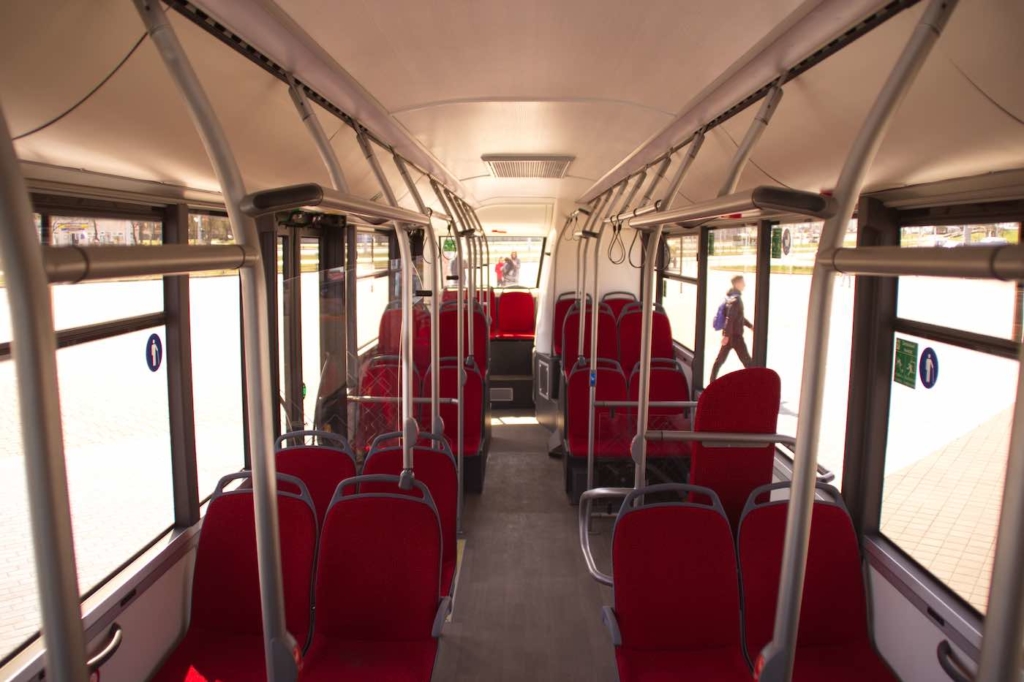 As mentioned on Electrive (based on a local source), Belarusian President Aleksandr Lukashenko has ordered MAZ to produce ten electric buses for use in the country. 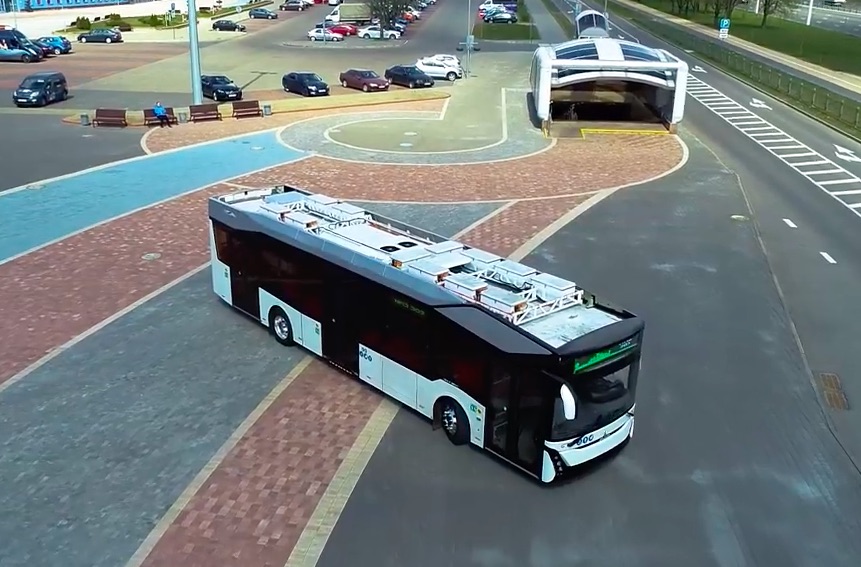