Electric bus deployment in North European countries is hugely increasing: during 2019 the number of ebuses in operation is expected to rise from 56 to 467. Danish public transport authority Movia is foreseen to have 77 ebuses deployed. 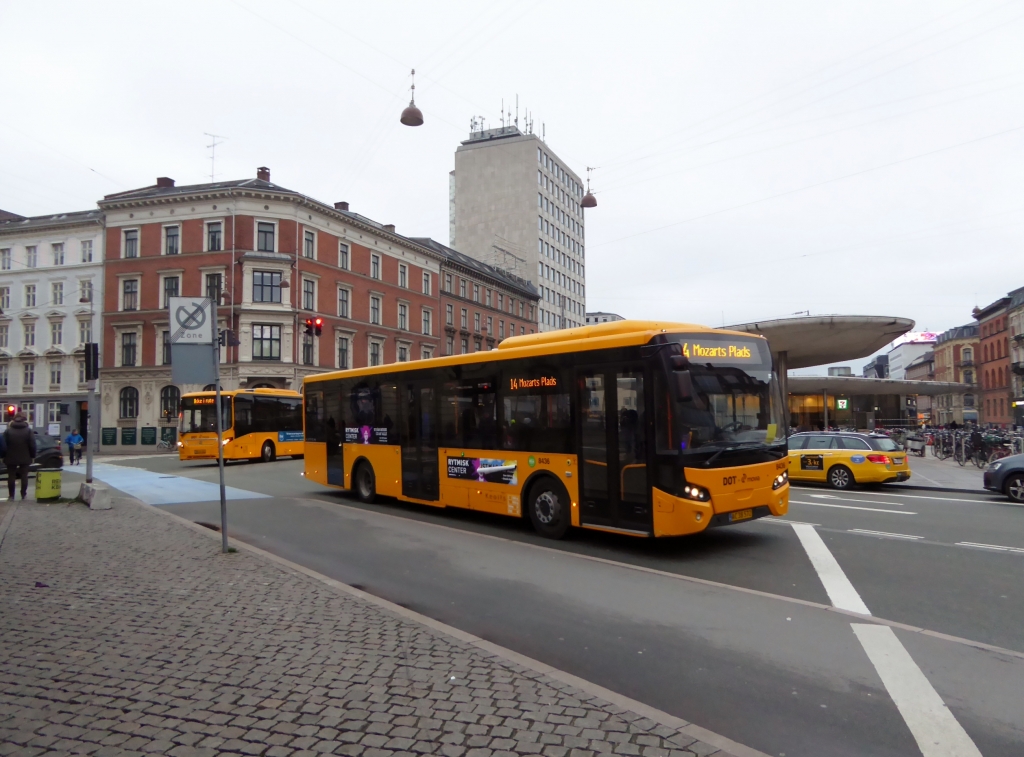 Gaard, Movia: electric buses not only in capital cities

Mr. Gaard, what are you observing with regards to electric bus adoption in North Europe?

«Projects are not only on city routes. Also hilly and suburban routes are involved. And finally, we see that the number of zero emission buses in operation literally exploded between 2018 and 2019. And the number of trial buses decreased: in 2019 it was just 4 per cent». 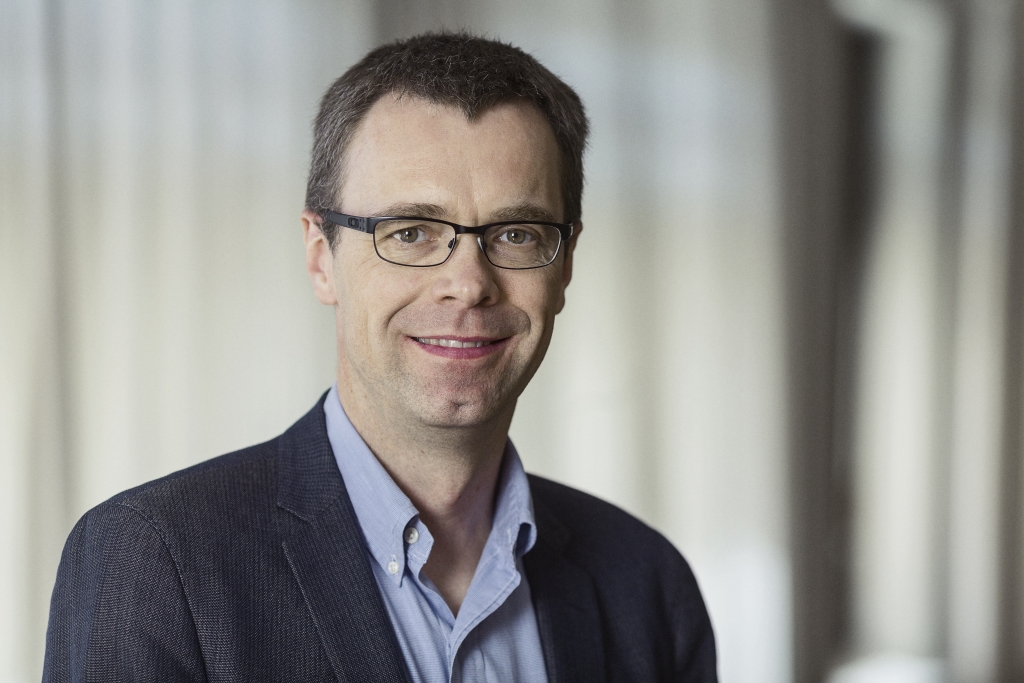 Movia to have only electric buses operating in 2030

Which are, according to your opinion, the reasons for this increase in the present year?

«The models on market are improving. Range of the buses has increased, the amount of manufacturers with zero emission buses available has gone up. Our trials have begun to pay off. Electric drive system haven’t been causing any issue. The main issues are related to the battery. But technology is getting ready. And municipalities set ambitious targets: for instance, Copenhagen wants to have only zero emission buses in 2025. We, in Movia (that covers 45 municipalities), have the target to be fossil free in 2030».

Based on your experience, which is the difference from the economical point of view between operating electric buses and diesel buses?

Will this be related to the decrease of battery prices?

«I think they will become lower but not so much. Yes, there will be some kind of reduction but I do not expect the very sharp reduction that has happened in previous years to continue. Battery prices will benefit of large scale manufacturing».

Is there any place for biogas in the public transport strategies in the Nordics?

«We, as Movia, have around 45 articulated buses powered with biogas. Our tenders don’t involve usually big number of buses, so the need for a biogas plant would affect costs heavily».

With regards to operation of zero emission buses, in Movia which lessons have you learnt so far?

«One of the bigger lesson we learnt is that you need to engage into dialogue with the operator. It is really really important to know which risks they are afraid of».