The new e-buses of National Express are charged entirely by renewable energy and utilise a stationary battery system to balance the load on the electricity grid.

Over 250 BYD ADL Enviro400EV have been sold to date and two thirds of them are already in service in UK cities, ADL points out. 29 vehicles were delivered in London earlier this year. And the bus is operated also outside London (in Cambridge) by Stagecoach. 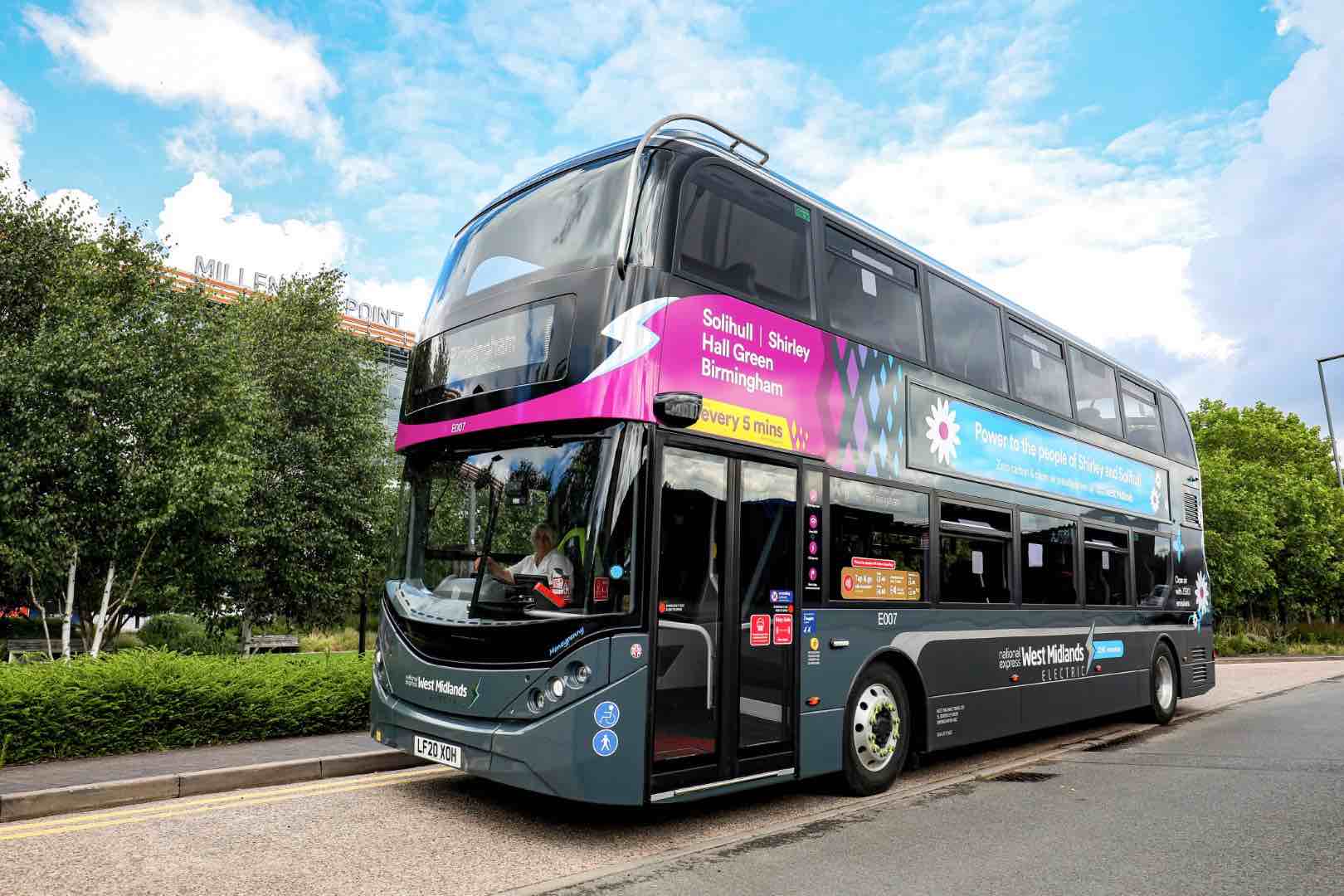 ADL is helping National Express to take its first major step towards a zero-emission bus fleet with the supply of 29 BYD ADL Enviro400EV electric double deckers.

The 10.9m long buses are built to National Express’s Platinum standard, offering extra legroom for the 65 seated passengers as well as USB chargers, free wi-fi and other amenities, ADL points out. An advanced heat pump system ensures that saloon heating power is supplied efficiently from the main batteries without undue impact on operational range, the producer highlights.

The first 19 of these zero-emission buses have now entered service in Birmingham, where the operator’s 80-year old Yardley Wood garage has been retrofitted with plug chargers for each bus along with a stationary battery, provided by Zenobe Energy, that balances the load on the grid (the company is also involved in an innovative financing project in London). 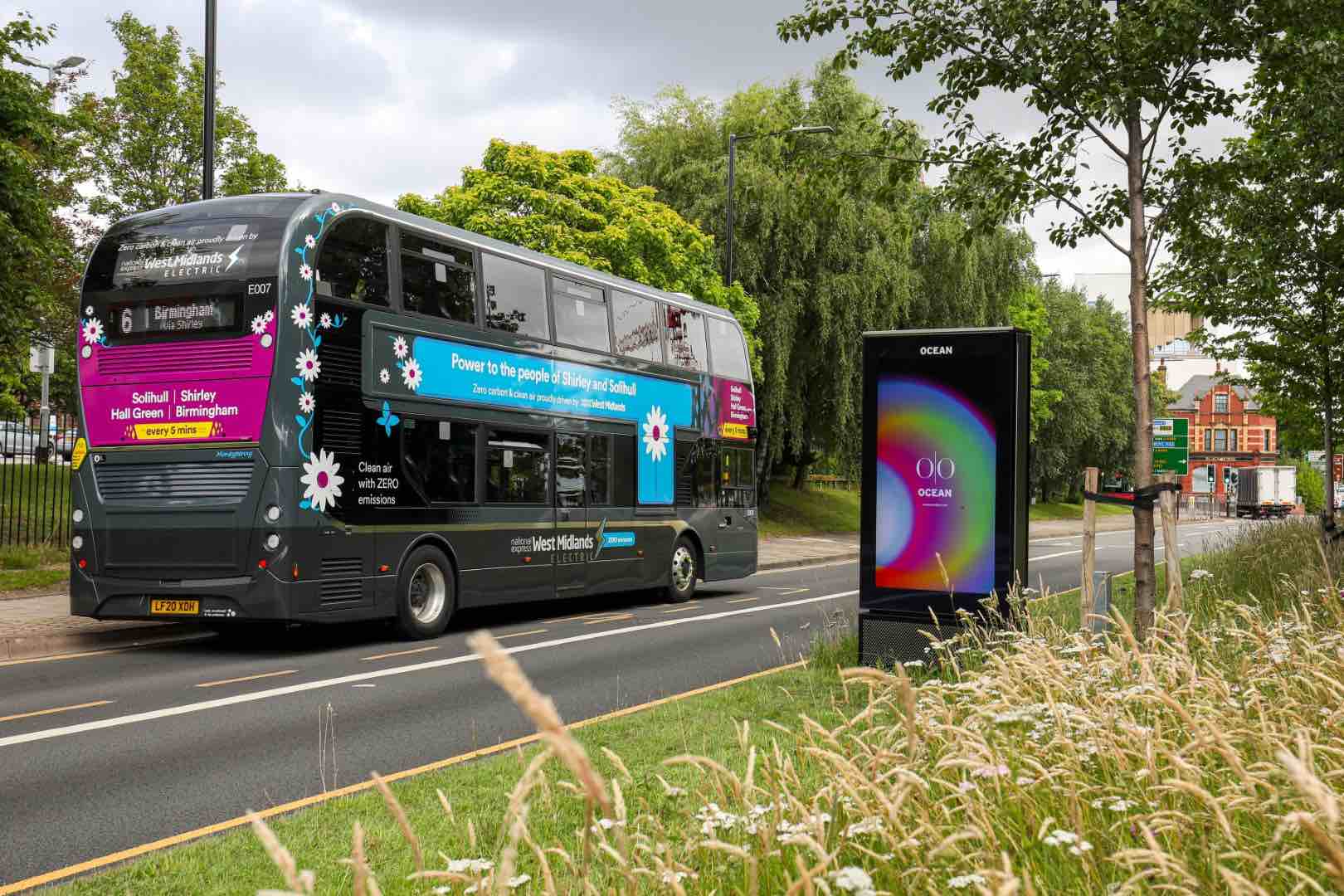 National Express, 10 e-buses to be introduced

10 further vehicles will be introduced in Coventry in the autumn. The investment has been supported with a £3 million grant from the UK Government’s Office for Low Emission Vehicles.

Tom Stables, Managing Director of National Express UK, said: “At National Express, zero-emission is not the future – it’s the here-and-now. Our bus fleet will be zero emission by 2030, and we’re very proud to bring fully electric buses to the people of the West Midlands. I’d like to thank all the drivers, trainers, engineers and managers who have worked so hard behind the scenes to make this happen.” 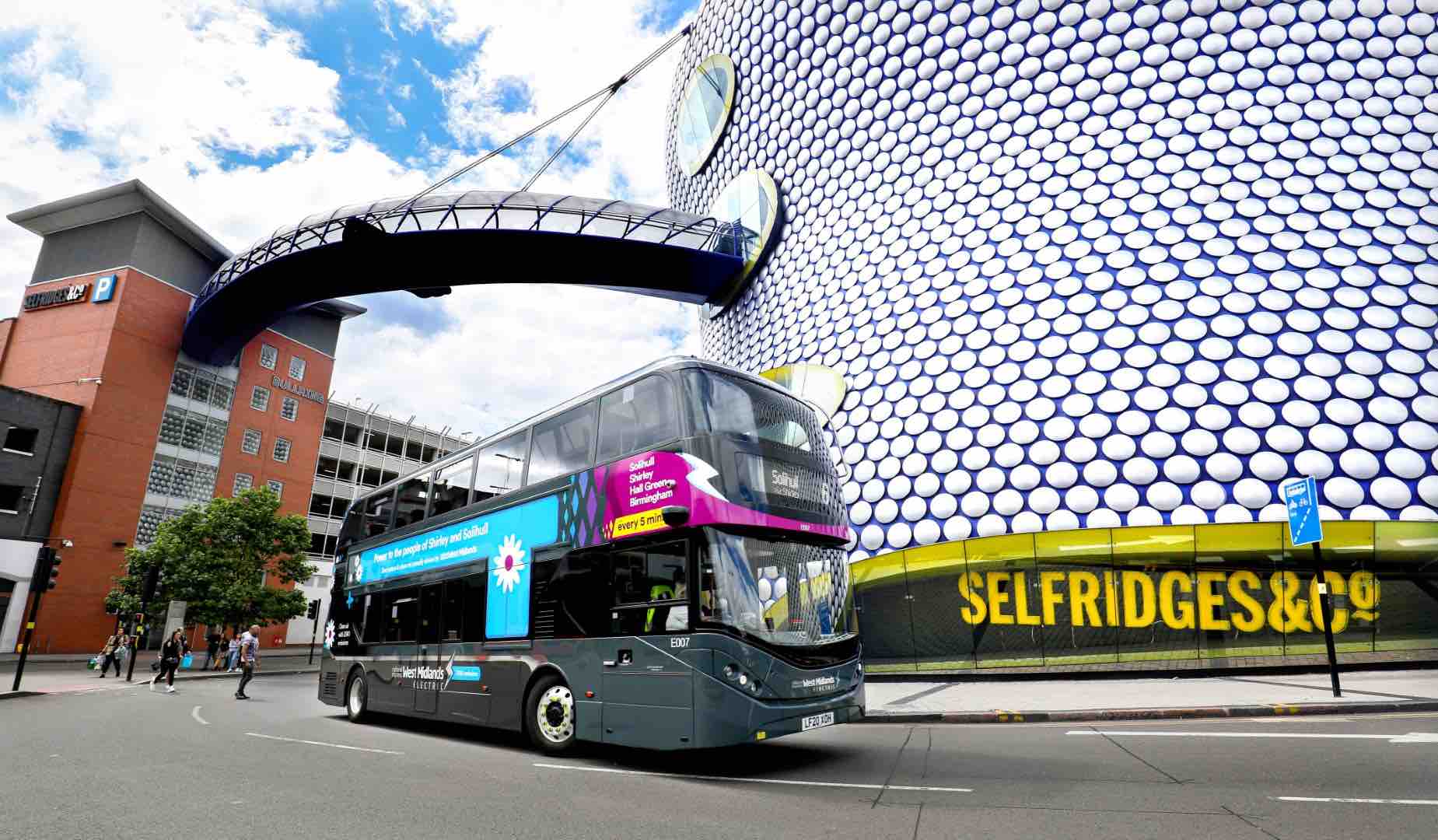 National Express bus fleet to be zero emission by 2030

Colin Robertson, Chief Executive of ADL, said: “National Express has taken the decision to never buy another diesel bus, the first UK bus operator to do so. We have worked in close collaboration with National Express West Midlands and our partner BYD to ensure that these first 29 electric buses are a great start into a zero-emission future for Birmingham, Coventry and the wider West Midlands.”

“The commitment to a zero-emissions fleet from National Express is as commendable as it is bold,” said BYD (UK) Managing Director, Frank Thorpe, “and is indicative of more and more Public Transport Operators who see electrification in particular as a viable long-term solution for their scheduled routes. Our BYD ADL Enviro400EV double decker is a proven product, already in service with a growing number of customers, delivering tangible operational benefits and providing safe, quiet, emissions-free transport for their passengers.” 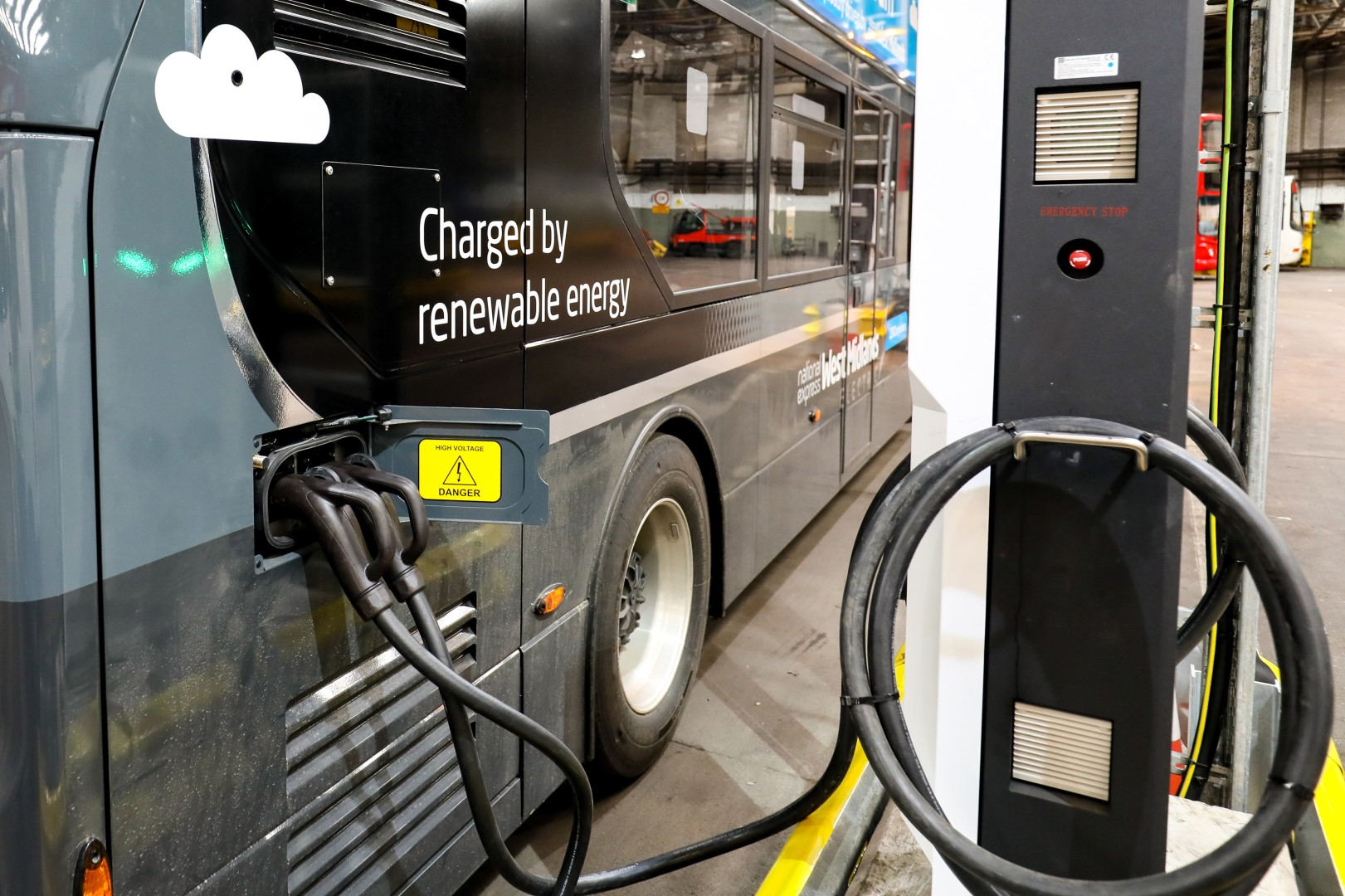