The jury becomes more representative of the European market and the award giving day is established. The journey towards the Sustainable Bus Award 2019 prize-giving ceremony is starting, as the deadline is already marked on the calendar: the winners will be announced in September in Hannover, during IAA 2018, the international fair of commercial vehicles. The award, that comes to the 3rd edition, will still be delivered on a prestigious stage: last year it was held at Busworld Kortrijk, in Belgium. 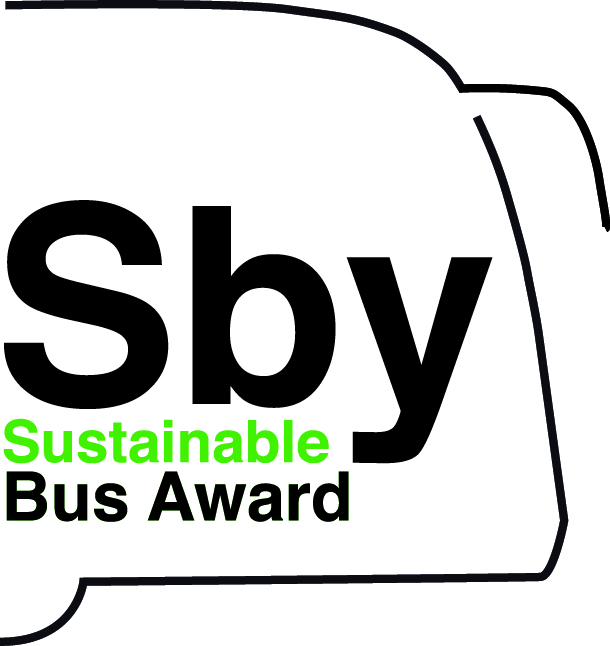 The turning point of public transport

The world of public transport is now approaching a turning point. Next two years will be crucial for the diffusion of electric buses. An evolution that is supposed to modify the standards of mobility specially in urban areas, and increases the in uence of the the rst and only European award that acknowledges sustainability in the eld of buses.

Previous edition of Sustainable Bus Award was won by Vdl in the field of urban buses with the Citea Slfa-181 Electric, protagonist of the biggest fleet of electric buses in Europe, recently showcased by Helioz in the Netherlands. As most sustainable Intercity bus, Iveco Crossway Le Natural Power was elected. Finally, Setra ComfortClass S 516 Hd/2 received the prize in the Coach category. The awards distribution was a con rmation of a fundamental concept: the goal of sustainability doesn’t expect a single solution, but a series of solutions that depend on the category and the type of use. It is not for nothing that all the nalists in urban category were electric buses, while gas drives starts to af rm themselves for intercity services and diesel remains the king for long distance applications. 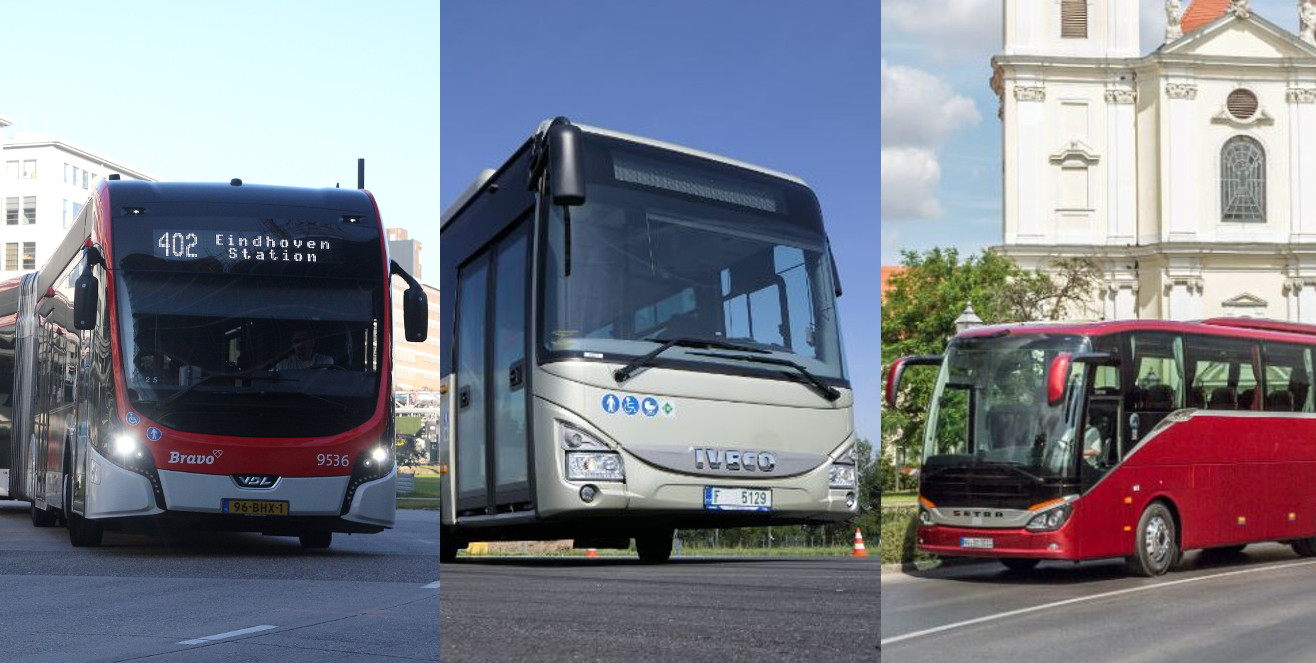