There’s only #ONEPLANet. UITP is launching a new campaign focused on the climate crisis. In this regards, the international association of public transport is calling on all decision makers to place public transport at the heart of their agenda in order to lower local air pollution.

The Climate Action Campaign by UITP consists in a full manifesto and four stage plan (CLICK HERE TO DOWNLOAD IT) on how public transport can play its part in fighting climate change. 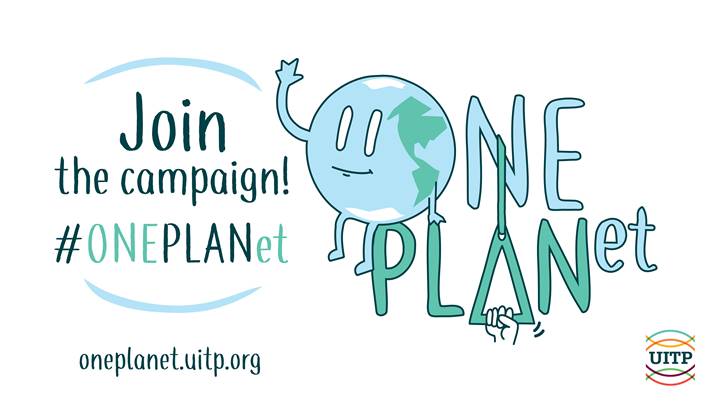 2020 is the targeted year for UITP campaign

The target of this campaign is the year 2020: “when national governments are expected to resubmit new climate action plans, there should be no exception – says UITP -: public transport MUST appear on EVERY plan”.

In order to do their part, more than 40 public transport organisation executives from 23 countries pledged their support during our recent Public Transport Leader’s Forum. In particular, they urge authorities to make cities benefit from public transport by exploring new funding mechanisms, such as Land Value Capture, to allocate a fair part of the economic value generated by the increase in land value where public transport is developed. The message is clear: public transport is a key enabler for urban regeneration. 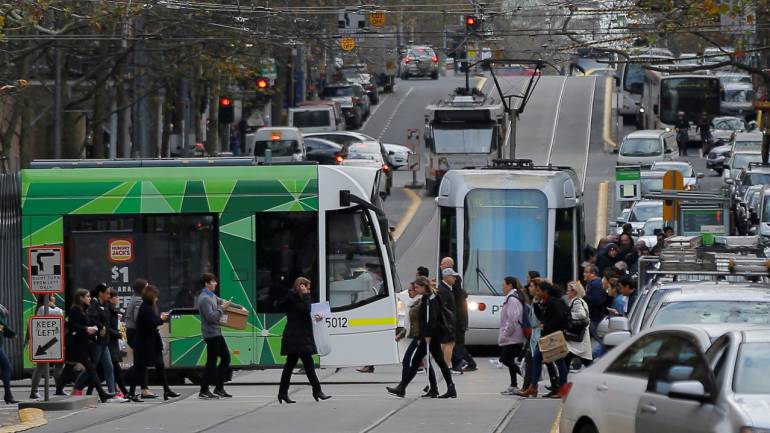 “Transport represent 40% of CO2 emissions in our cities – highlights Mohamed Mezghani, UITP secretary general –. We all know which mode of transport emits the most in our streets and we certainly all know that public transport together with walking and cycling is THE most efficient combination to fight against the climate crisis. Decision makers need to take ambitious decisions to reduce individual car use in our communities and invest into cleaner and less-energy consuming solutions for their citizens.”