Scania announces that the group «plans to stop operations at most of its European production units on Wednesday next week (25 March) due to component shortages and the major disruptions that have occurred in the supplier and logistics chain as a result of the spread of COVID-19 in Europe». Expectation are of a resume of production within two weeks. 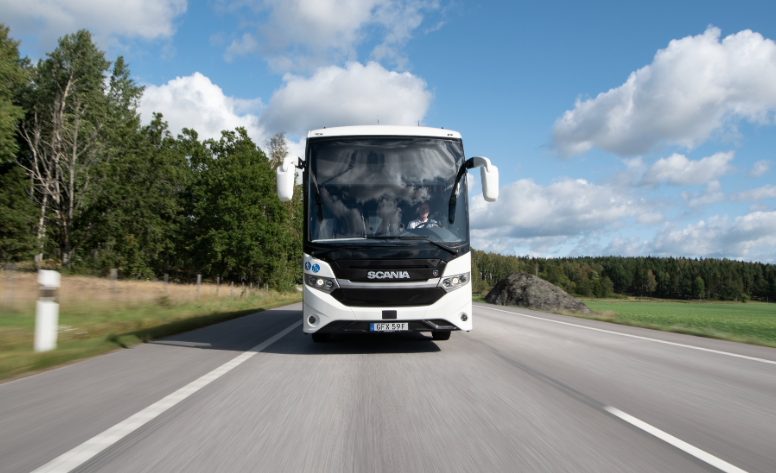 “To ensure our customers’ vitally important transports for society, our service workshops and parts centres will continue their operations,” says Scania’s President and CEO Henrik Henriksson.

At present, Scania expects to resume production within two weeks. Scania staff directly affected by the planned production shutdown are employees at the group’s plants in Sweden, the Netherlands and France.

Scania is in close dialogue with the union representatives in order to jointly address the situation.

“The management and employee representatives both highly appreciate the state support measures that are now being made available in the countries where our staff now temporarily will lack work,” says Henriksson.

Scania’s industrial operations in Latin America, which account for about one-fifth of the company’s production volume, will still continue as planned.