Second life of batteries in the spotlight. A consortium comprised of Solaris Bus & Coach, Impact Clean Power Technology and TAURON Polska Energia will implement a project titled “Second Life ESS” with the aim to create a prototype system to store electric energy based on retired bus batteries. The project is being co-financed by the National Centre for Research and Development [NCBiR] in Poland.

Another project addressed at the reuse of second-life batteries is the one launched by Volvo Buses in Gothenburg, where together with some partners the manufacturer is working to install electricity storage systems in apartment blocks that have their own electricity production via solar panels. And also Irizar e-mobility is tackling this issue: in October 2019 the Spanish producer announced the start of a partnership with Ibil in order to allow the reuse of the batteries to store energy at charging stations for electric cars being implemented in Repsol stations. 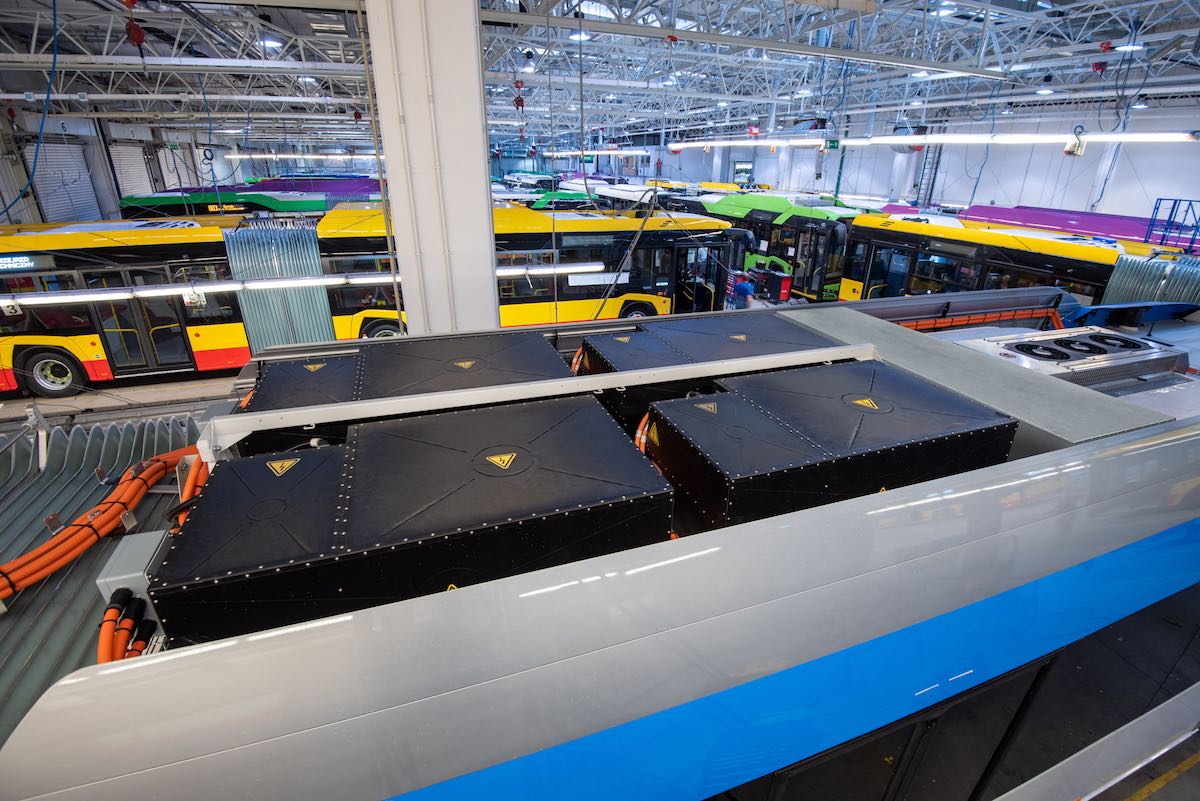 Solaris launched its first electric bus back in 2011. Since then, the manufacturer has sold over 1000 e-buses to several dozen towns and cities across 18 countries. The first of the vehicles delivered then have now covered over half a million kilometres each. This means that in some of them it will be necessary to replace their battery packs, that become then available for second life application.

The aim of the project is to utilise lithium-ion cells whose parameters are no longer optimal when it comes to supplying power to vehicles. But thanks to their integration in energy storage systems, they may gain a 2nd lease of life. Thus, the life cycle of batteries that are not disposed of, but reused, is prolonged. A storage system made of used batteries constitutes an important component of the modern grid, combining the generation of energy from conventional and renewable sources with its storage and supply to the final customer.

What is more, modern battery storage solutions ensure grid stability, with the steadily increasing share of renewable energy sources. They also boost the quality of electricity supplied and support the development of e-mobility and micro-grids, Solaris points out. 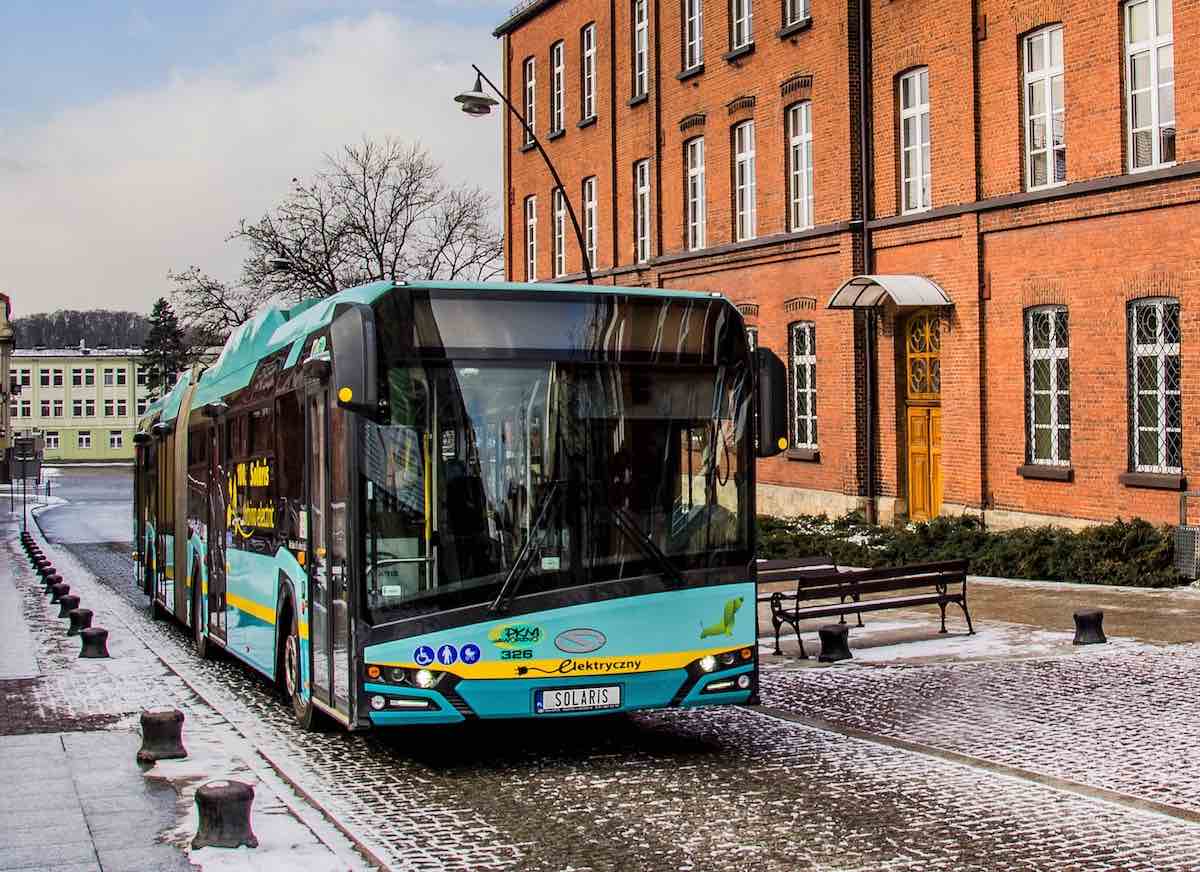 Second Life is a research project, carried out in collaboration with the National Centre for Research and Development. The work, aimed at developing an energy storage prototype system, is due to be completed in 2022.

Solaris will provide batteries with a nominal capacity of 160 kWh for the construction of the prototype system as part of the project. Previously, the batteries had been used in an electric bus operated by public carrier PKM Jaworzno. It is worth remembering that PKM Jaworzno is one of Poland’s leaders in e-mobility. 23 battery-powered buses are already in use in its fleet and another 20 ebuses from Solaris are during delivery process. It means that soon almost 80% of bus fleet in this city are going to be zero emission battery buses.

“Over time and as a result of their operation, batteries run down their capacity. To put it simply, one may assume that a battery reaches its end-of-service in an electric bus once its capacity drops below 80% of its original value. However, it can still serve as an excellent form of electrical energy storage in stationary applications. Hence the idea for the second-life battery project, which we will implement in cooperation with TAURON and Impact”, explains Łukasz Chełchowski, Director of the Office of Development at Solaris.