The role of public transport in the framework of EU Green New Deal. It’s the topic of an open letter addressed by UITP to the President of the European Commission Ursula von der Leyen and Executive Vice-President Frans Timmermans.

The public transport sector can make a key contribution towards a net carbon neutral Europe by at least 2050, UITP remarks. 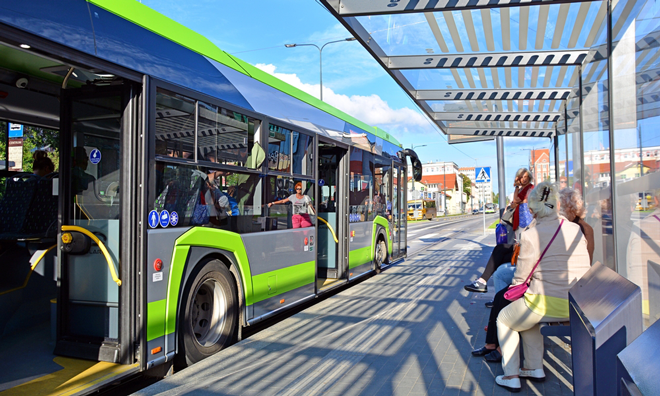 In her political guidelines published in July 2019, Ursula von der Leyen, the new President of the European Commission, committed to propose a European Green Deal in her first 100 days in office with the aim to make the EU climate neutral by 2050, UITP recalls. The organization based in Brussels welcomes this goal and is ready to fully contribute to the objectives of the Green Deal.

«We are convinced that the fastest and most cost-efficient way to decarbonise people’s daily mobility, and reduce the carbon footprintof their mobility choices, is to promote the use of public transport, walking and cycling», UITP says. With the support of the EU Green Deal, the public transport sector can achieve net-zero greenhouse gas emissions at the latest by 2050 in a cost-efficient manner.

Thomas Avanzata, UITP Europe Senior Director, highlights: «The public transport sector is committed to fully contribute to the objectives of the Green Deal. Providing people with attractive clean transport options, such as public transport, is key to achieving net carbon neutrality while contributing to other EU objectives in terms of employment, social and territorial cohesion, economy, accessibility and air quality».