It’s the picture drawn by nonprofit organization CALSTART based on data gathered from the organization and outlined in the report “Zeroing in on ZEBs“, 2020 edition. 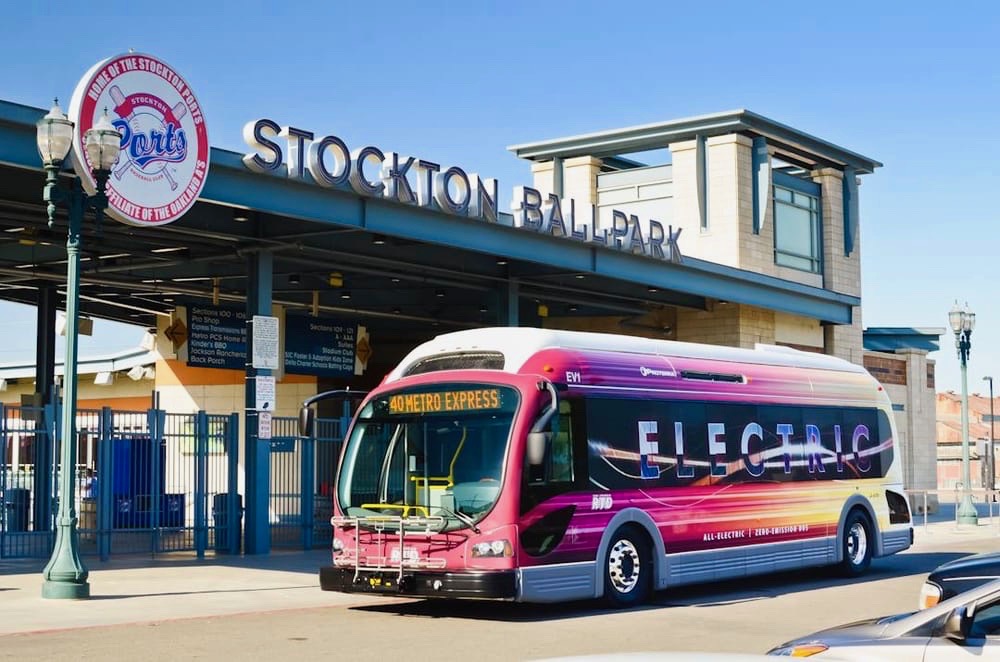 «At the end of 2019, just 450 of the nearly 75,000 buses on the road in the USA were electric» told Sustainable Bus Aleksandra O’Donovan, Head of Electrified Transport at BloombergNEF, in the interview published on Sustainable Bus magazine #2.

Now CALSTART, in its lately released report, outlines a wide picture of North American zero emission bus market, although specifying that «As there is no centralized accounting of zero-emission buses, and transit agency plans for adoption can shift and/or be delayed, it is important to note that figures contained should not be considered static».

Coming to the figures contained in the report, as widely known, California is leading e-bus deployment in the USA (by 2040 all transit buses must be zero emission in the state: 12,000 zero emission buses are expected by 2030). In California, indeed, there are over 1,100 zero ZEBs.

The US is mainly made of small fleets of e-buses: «Most fleets in the United States have five or fewer ZEBs and the vast majority have ten or less», CALSTART points out. But things are moving: «Some fleets have begun to achieve deployments at scale. Currently there are 33 transit properties across the U.S. that have at least 20 ZEBs in operation or on order. Of these 33 properties, 17 are in California and have a mean of 43 buses per property».

The region with the highest growth rate of zero emission buses in North America, according to CALSTART, «was in the Midwest in FTA Region 7 with a growth rate of 128% compared to last year’s ZEB Count. This region more than doubled the amount of ZEBs in each state». In total, CALSTART counts «229 agencies that had ZEBs or had them on order in the United States (an increase of 53 from 2019), and eight in Canada. Of those 229 agencies, 57 are in California». 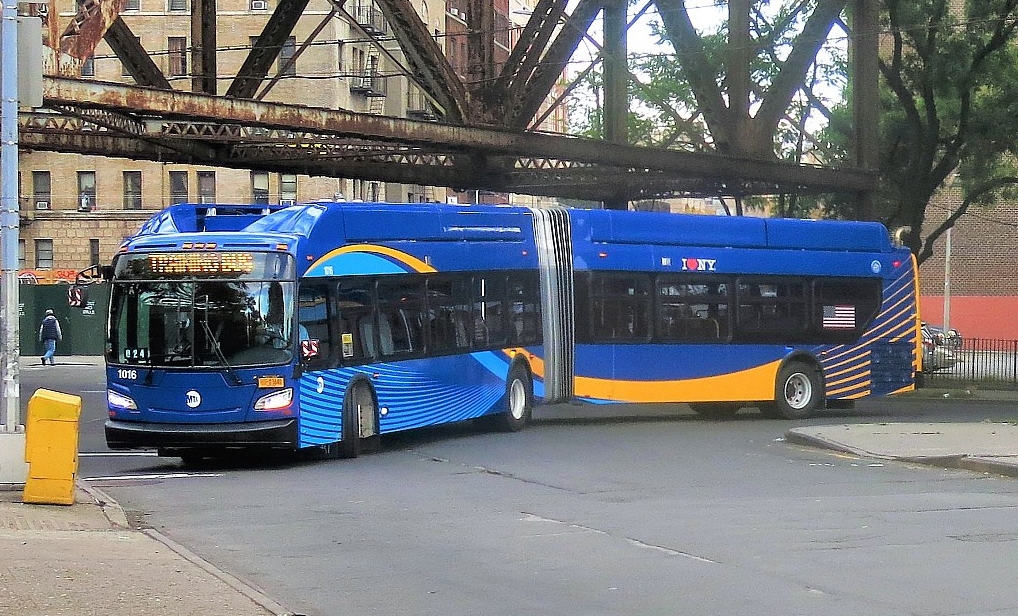 Zero emission buses in the USA: where money come from?

With regards to the financial background of e-bus investments, CALSTART specifies that «Between 2013 and 2020, the Federal Transit Administration (FTA) has distributed over $485 million for hybrids, battery electric, and hydrogen fuel cell buses via the Low or No-emission Bus Program. State-level grant programs, such as California’s Transit andIntercity Rail Capital Program (TIRCP), have also supported the adoption of zero- emission buses (ZEBs). Additionally, money from the 2016 Volkswagen settlement has been made available to states to purchase zero-emission vehicles. Over the last decade, the rise in ZEBs has increased across the country».

And what about Canada? The government has pledged to put 5,000 zero-emissions buses, both transit and school buses, on the roads by 2025. CALSTART observes that «Canada in the last decade has procured over 200 zero-emissions buses in all of its largest cities, including ones in its smallest. There are buses located in six of its 10 provinces. Growth in the Canadian market with ZEB technology continues to expand as more transit agencies across the world continue to transition their bus fleets to electric. Transit agencies in Montreal and British Columbia have committed themselves to having completely zero-emissions fleets by 2040».

Back in the USA: airports go green with zero emission bus adoption