Ebusco announces the introduction of a new generation of CSS charging sockets for electric vehicles, developed with its supplier Phoenix. This socket is able to charge up to 500 Amps with HPC (High Performance Charging) technology (i.e. 240 kW). 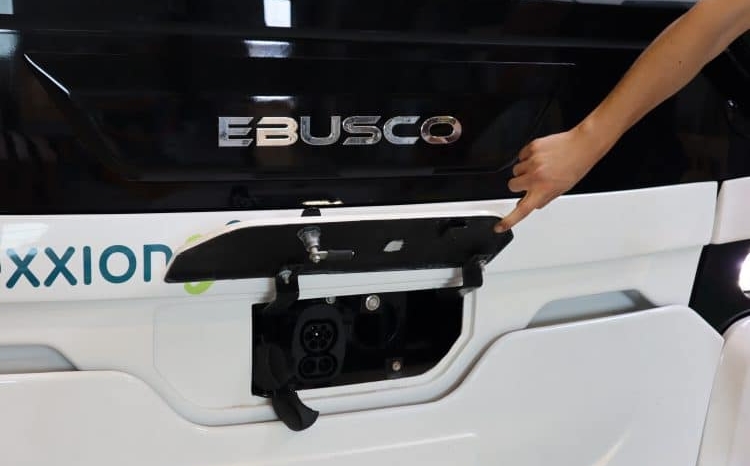 Ebusco, the focus is on depot charging

The novelty is dedicated to those e-buses that need to drive over 350 km a day, or e-buses that need some extra battery capacity for electrical heating at low outside temperatures. In fact, Ebusco is not offering quick charging on its electric bus range. The Dutch company has always believed in and focussed on depot charging (a choice made also, for instance, by the German producer MAN for its Lion’s City E range).

In the Netherlands, according to a study from Crow, around 65% of all public transport buses are able to drive the whole day without recharging. However, Ebusco highlights, «with this new technology even the other 35% can also keep on driving all day, without requiring investment in new infrastructure such as opportunity charging systems in the streets. This saves time (in terms of permits, hardware and hours of work) and money (infrastructure investment and maintenance) and avoids complaints from residents».