Greenmot selected in France: a retrofit project to convert buses to electricity

The French government has selected Greenmot’s Green-eBus project as one of the future projects to invest in. The funding will enable the development of a retrofit kit to transform a diesel urban bus model into a battery-powered electric bus and the creation of a dedicated industrial vehicle engineering centre. The company announced the achievement in a press release. 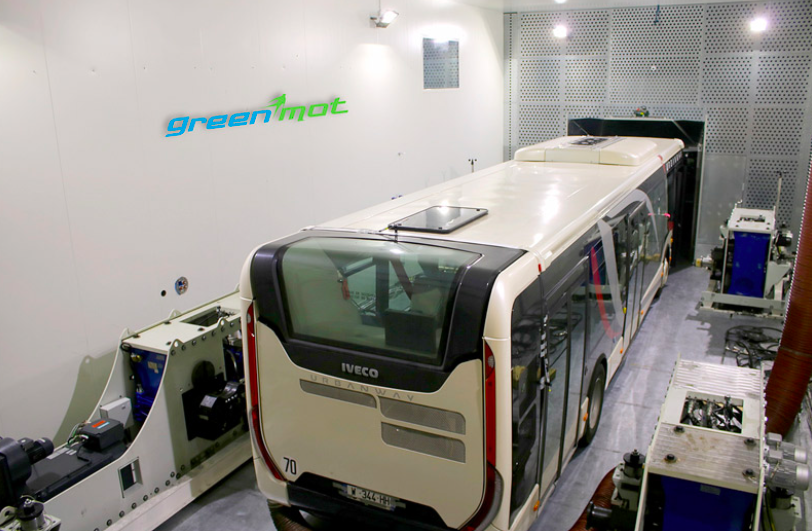 Greenmot: a retrofit kit to convert a diesel bus into electric

Greenmot is a France-based test centre and design office for all types of motorised vehicles, from automobiles to special military vehicles.

has announced that the French government decided to support the Green-eBus project. Greenmot is thus included in the framework of the Future Investment Programme (Programme d’Investissements d’Avenir (PIA – PIA) led by ADEME and benefits from a funding of more than €1 million; this amount supports the project to build a prototype for the transformation of a diesel urban bus into battery electric propulsion.

The duration of the project to develop the first prototype is 18 months and will be followed by the setting up of an industrial manufacturing centre in the Villefranche-sur-Saône factory, accompanied by the strengthening of the after-sales service centre.

The project is not simply limited to the creation of the kit, Greenmot underlines, but «consists of a global approach with the reuse of dismantled parts».

Stéphane Londos, founder of Greenmot, explains the subject: “This project opens up an industrial opportunity for Greenmot, which will rely on several regional partners to form a French retrofit sector with strong export potential”.