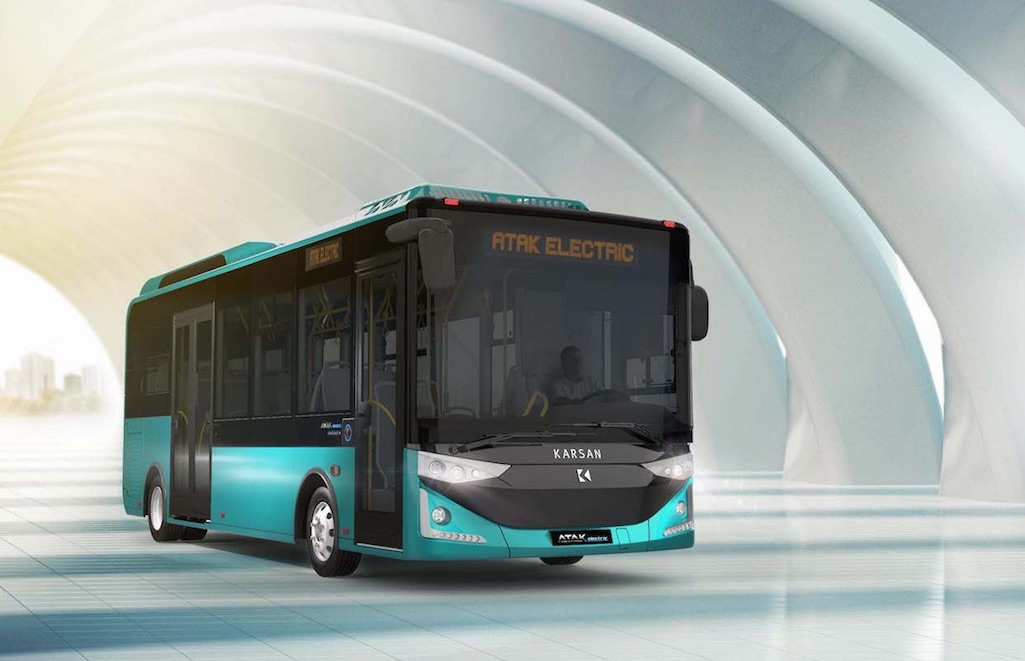 The Turkish manufacturer announced in April 2020 that it is developing an autonomous version of its 8-meter city electric bus Atak Electric. The Turkish manufacturer announced it will bring SAE Level-4 Autonomous driving skills in the electric vehicle. Prototype is scheduled to be completed by August 2020. Technological system for driverless operations is provided by California-based company Adastec.

Karsan CEO Okan Baş said: “We quickly attracted attention in Europe with our Autonomous Atak Electric to which we aim to bring Level-4 autonomous driving skills, and received an order from BSCI, one of Romania’s important technology companies. This order further reinforces our faith in the project. The prototype of Autonomous Atak Electric will be concluded in August and this will be the first electric bus featuring autonomous driving skills adapted to real road conditions. Moreover, this order which we expect to deliver by the end of the year will mark Karsan’s first European autonomous project sales for the 8-meter bus class».