Omio crosses the Atlantic Ocean and lands in North America

Omio in North America. The platform crosses the Atlantic Ocean and lands on the North American market. The company for booking city-to-city travels by bus and several other means of transportation announced its expansion from Berlin headquarter on the other side of the ocean.

In the United States and Canada, Omio is offering since the 14th January will ticketing for more than 23,000 train and bus routes, as well as flight, partnering with leading transport providers including Amtrak, VIA Rail Canada, Delta Airlines, United Airlines, OurBus and Academy. Even more routes and providers will be added through the year, the company points out. 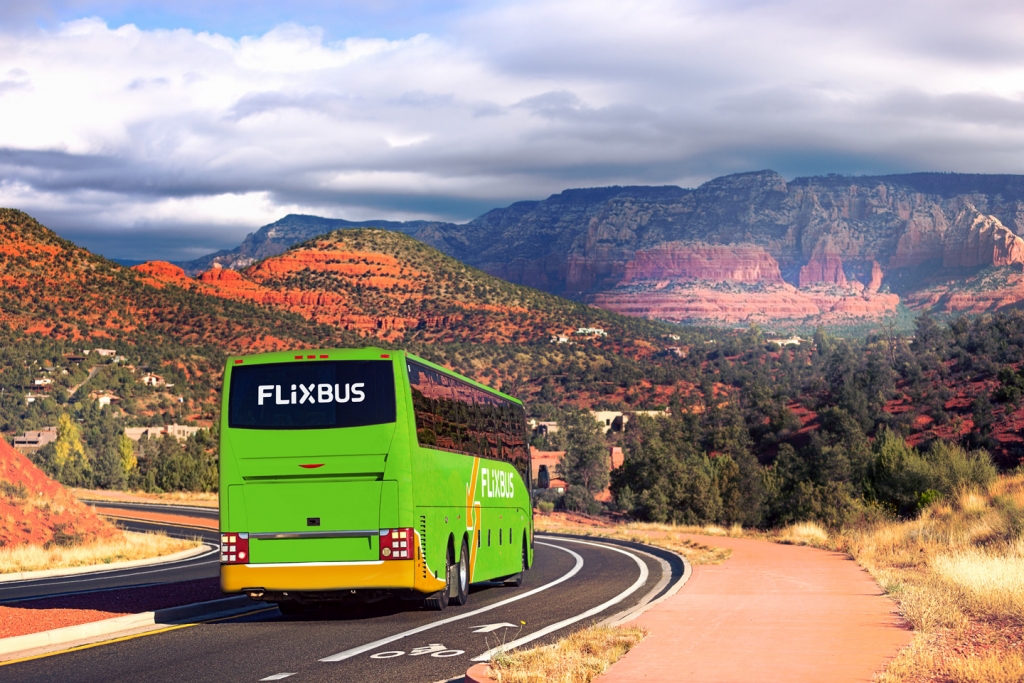 The launch is a key part of the Omio vision aimed at a global expansion, which has been the reason for abandoning the original name GoEuro. The product is currently available in 21 languages and attracts an average 27 million users per month, from more than 120 countries. Travelers from the U.S. and Canada, traveling in Europe, are 10% of its customer base.

Less than a year ago, as already mentioned, Omio went through a major rebrand, changing from its original name GoEuro, as part of its global growth strategy and paving the way to integrate transport inventory outside of Europe into its product. As part of the same strategy, in late 2019 Omio acquired Rome2rio, a travel planning platform that offers search and discovery of transport to and from more than 10 million locations around the world.

Naren Shaam, CEO and Founder of Omio, said: “The U.S. and Canada are great markets for a product like Omio, which enables millions of people to compare prices across different transportation options and plan their travel easily with a single product. We’re thrilled to have such a line-up of partners, routes and options bookable on Omio from day one, and look forward to rolling out more in the coming months, to offer users even more journey options.”