The Municipality of Genoa, in Italy, has presented to the Ministry of Infrastructure and Transport a dossier on the implementation of the rapid mass transport system. As reported on Autobusweb, Genoa asked 650 millions euros to finance as much as 4 new public transport lines, served by trolleybus or trams. The choice between the two options has not been taken yet. 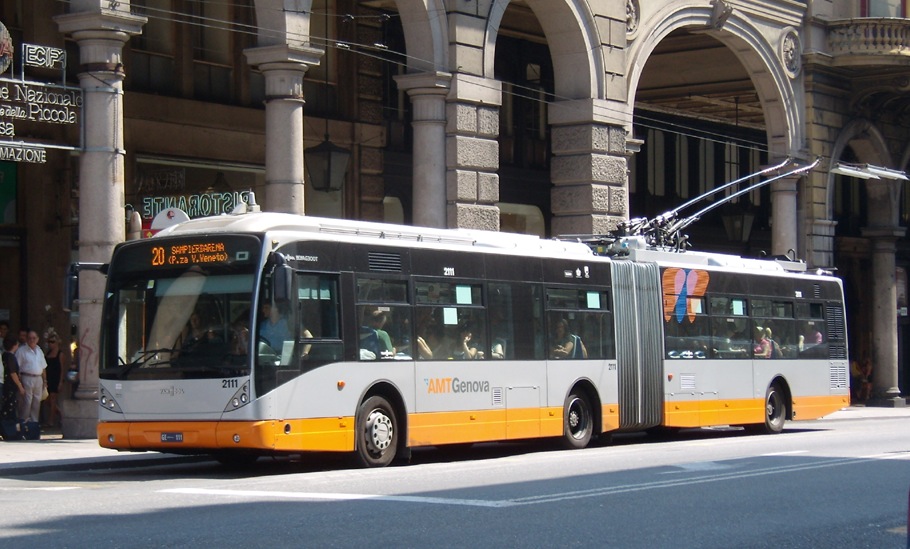 Also a mixed option couldn’t be excluded, perhaps with trams in Valbisagno and trolleybuses on the other three axes, even if this would have a number of drawbacks, especially in terms of management. “Whatever the technology you choose, it is known that the new public transport system will develop on four axes and will be provided by vehicles that, in any case, will be electrically driven and therefore non-polluting, and will run on protected routes, corded, except at intersections and in some short stretches,” said Enrico Musso, head of CIELI (Italian Center for Logistics, Transport and Infrastructure) working group that is developing the plan.