Take a standard diesel bus, remove the internal combustion engine and replace it with electric axle (by ZF) and battery pack. Here we are: a new (more or less…) electric bus is ready for the road. With the awareness that this is a compromise solution, useful during a transition period that may make many ‘victims’ among diesel buses that could be sometimes not so old.

The UITP Summit in Stockholm saw the debut of the company e-troFit, a subsidiary of Munich-based tech company in-tech, who presented a retrofit solution for city buses (and, why not, trucks). The first deliveries are expected to happen in the 4th quarter of 2019. To date, the e-trFit kit is available for Mercedes Citaro only. 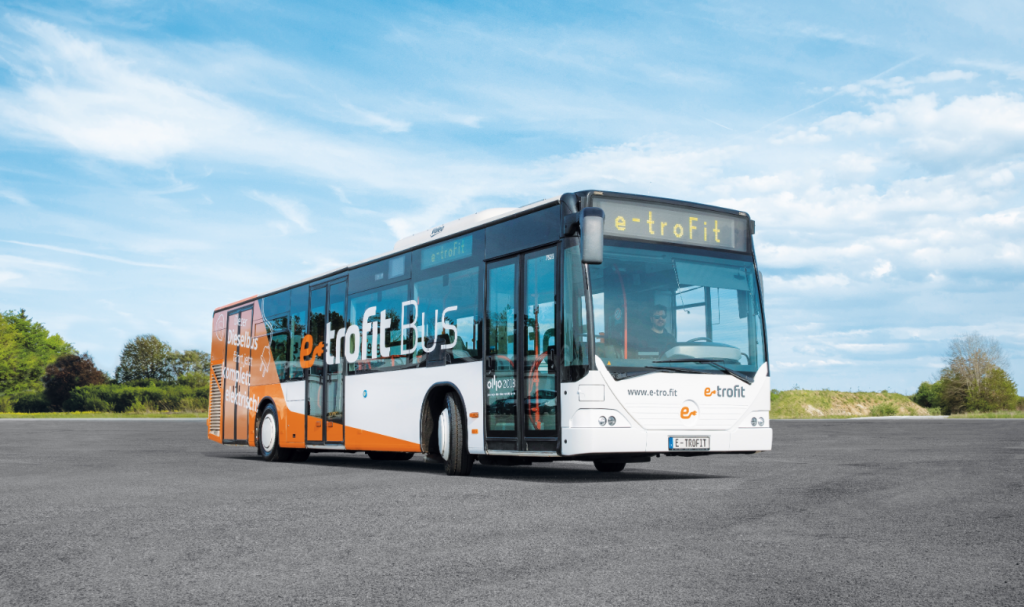 Many cities are today trying to get rid of diesel vehicles. However, exchanging entire fleets is an expensive endeavor. Thus, e-troFit would allow operators to turn quickly conventional diesel buses into electric vehicles. e-troFit is into a partnership with ZF Aftermarket: as a system supplier, ZF supplies powertrain components for the e-troFit kit. Being more specific, the component is the electric axle with in-wheel motors AxTrax, adopted also by Mercedes and Solaris for their eCitaro and Urbino electric respectively. With its global workshop network, ZF also doubles as a retrofitting and service partner, the company points out.

The first demo vehicle equipped with e-troFit kit is a Mercedes Citaro that has experienced a testing period as a part of a pilot project with German municipal operator Stadtwerke Landshut. The bus was converted in 2018 and will start its use in scheduled operations in 2019 in coordination with the operator.

The first e-troFit conversion kit is already available for the Citaro I Solobus city bus, the company points out. In the city bus sector, e-troFit kits for the following models are planned: Citaro II Solobus (from mid 2020) and Citaro II articulated bus (from 4th quarter 2020). Kits are also planned for other city buses from other manufacturers, says e-troFit. 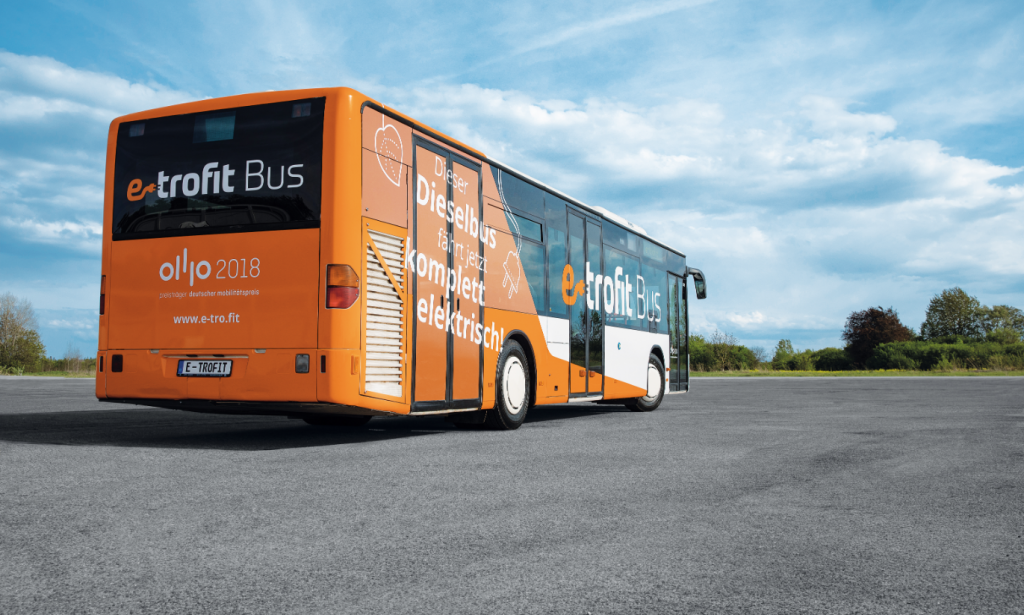 The main plus of this kind of operations is, needless to say, the price. According to e-troFit, the conversion is on average 50% cheaper than an electrically powered new vehicle. So, the operation would cost nearly the same price as the purchase of a Euro VI new bus. Of course the price depends on several elements, such as, mainly, the battery capacity (that can be tailored to fulfill the requirement of the operator). NMC battery modules (40 kWh each) will be placed in the former ICE room. If larger battery capacities have to be installed, a part of the battery can also be placed on the roof, the company highlights. This would of course make necessary some reinforcement works for the body.

The e-troFit solution has won the German Mobility Prize, which is awarded by the German Federal Ministry of Transport and Digital Infrastructure. 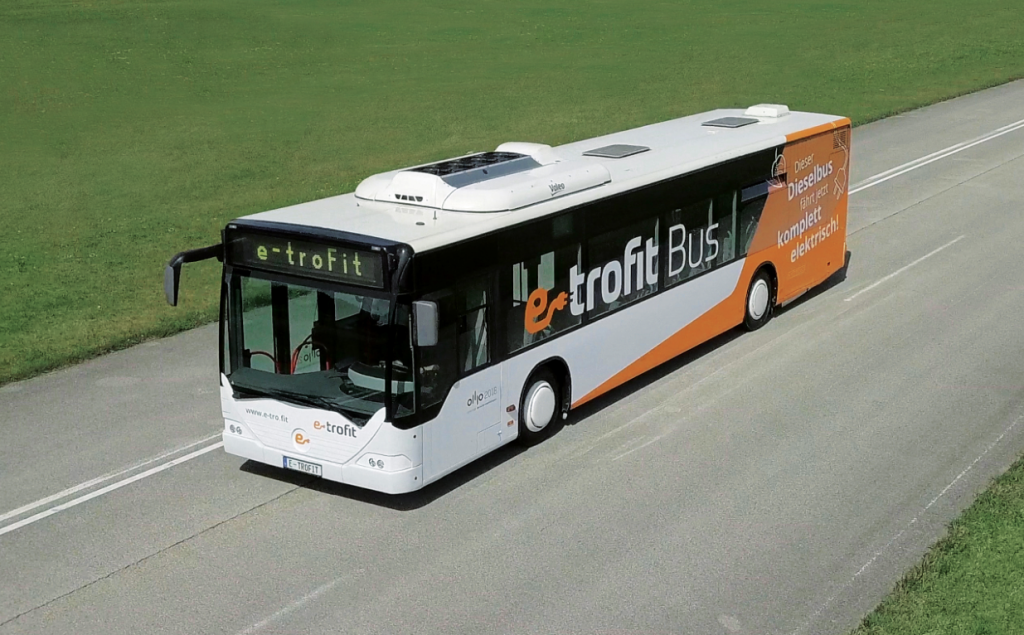 Below, an article published on February 2023 issue of Sustainable Bus magazine, authored by featuring Claudius Jehle, CEO of volytica diagnostics GmbH (bio at the bottom) 2022 has seen the first major used electric bus transactions on European soil. The transaction of a fleet of ...
The dynamic simulation in vehicle design is an important virtual analysis and testing tool that has been supporting physical tests made in automotive industry for a long time now. In particular, the sector of urban bus design is a theme of great interest for research in the automotive world, both in...
After announcing it in October 2022 at the Autocar Expo show, Safra is set to unveil its first hydrogen retrofit kit during Hyvolution, scheduled for Paris Porte de Versailles Feb. 1 and 2.Announced last October at Autocar Expo, the company is now in the running for approval. The H2 retrofit kit pro...
Webasto, besides offering in-house developed battery system, is launching an Electrical Battery Thermal Management (eBTM). The system helps to maintain the ideal temperature range for traction batteries in vehicles like trucks, vans, buses, and construction machinery. By keeping the batteries within...