Ekoenergetyka-Polska produced in 2018 bus charging stations with a total capacity of 15 MW.

Plus, the company won tenders all around Europe (Paris and Malmo, for instance), founded a new Research and Development Center for new technologies in electric transport and increased its employees by over 120%. 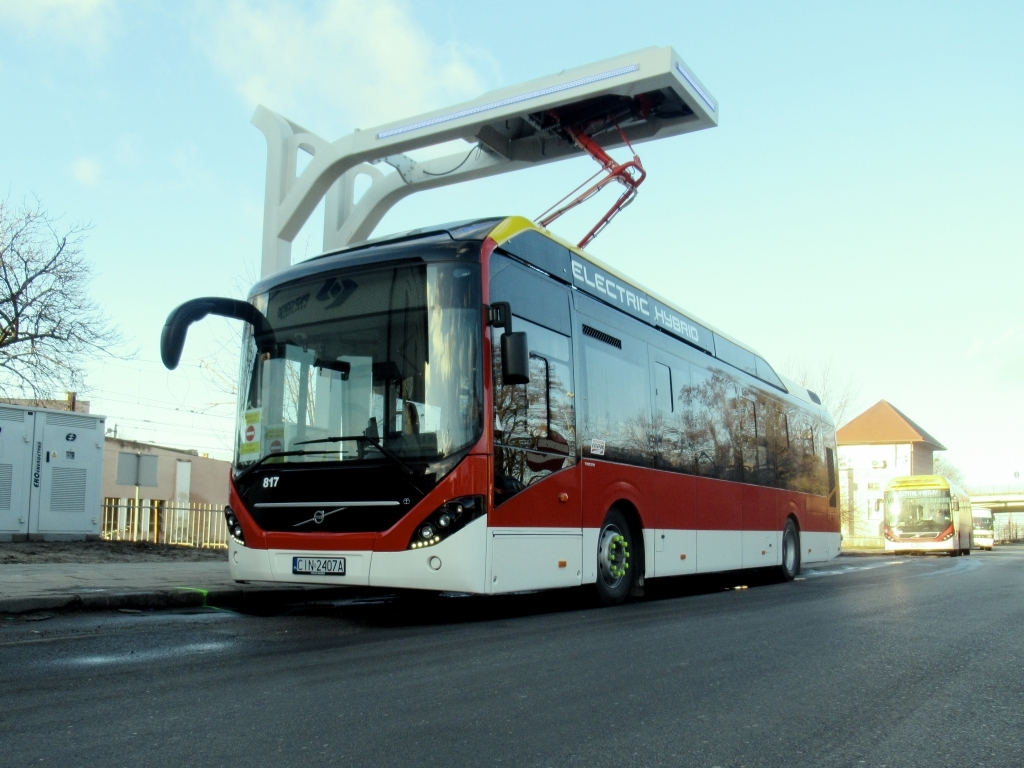 An infrastructure has been delivered to as many as 23 cities in 9 countries – charging stations with the Ekoenergetyka logo are now providing high-power charging to buses reaching from the Arctic Circle (Luleå, Sweden) to the hot Catalan coasts (Barcelona, Spain).

The trust from foreign clients is also growing. The best proof of this, Ekoenergetyka points out in a press release, is the signed long-term contracts for the supply of charging stations for RATP (Régie Autonome des Transports Parisiens) and the VHH (Verkehrsbetriebe Hamburg-Holstein).

The contract for RATP amounts to up to 50 million euros, and currently the first order is being implemented for the contract of  90 bus charging stations with 100 kW each.

On the other hand, the contract with the German operator provides for the delivery of 6 blocks of multi-output charging stations with a total capacity of 7.2 MW, each of which will charge 16 buses simultaneously.

Ekoenergetyka quick charging stations will appear soon in Poznań and Katowice, the company announces, where they will serve electric buses operated by municipal carriers.

However, the most important event of 2019 and a milestone in the history of Ekoenergetyka-Polska will be the opening of the “Research and Development Center for new technologies in electric transport“.

The R&D center will be completely oriented to electromobility technologies. Since 2013 Ekoenergetyka-Polska has delivered 330 charging stations to 45 cities in 11 countries with a total power of 22,000 kW.

Each day, the installed charging stations deliver up to 300,000 kWh while 550 charging cycles. In 2019 alone, the company will provide charging stations with a total capacity greater than for all previous years combined.

BAE Systems entered a cooperation with Plug Power to offer hydrogen-based electric propulsion systems for transit bus fleets in North America. The new venture bring together a company active in providing electric propulsion systems and a supplier of hydrogen engines and fueling systems. BAE Systems ...
Cummins announced today Jonathan Wood has been named Vice President – New Power Engineering to «accelerate innovation and scale in its alternative power business segment, which houses its electrified power and hydrogen portfolio». “As we move toward our goal of zero emissions, we are faced with incr...
Daimler Buses has in fact partnered with the GUW+ model project: in a new rectifier substation operated by ÜSTRA Hannoversche Verkehrsbetriebe AG, a stationary energy storage unit has been implemented which uses battery systems previously installed in fully electric eCitaro urban buses. The developm...
German battery supplier Akasol announces that «One of Europe’s leading bus manufacturers is again extending its cooperation with Akasol AG and awarding another long-term follow-up order: From mid-2022 until at least 2024, the Company will supply its ultra-high-energy battery systems for use in the l...