Alstom will present the first serial vehicle of its Aptis electric bus at Busworld 2019, being held in Brussels from 17 to 23 October. After the four prototypes that have been on the roads of many French and European cities for the past two years, this new design incorporates feedback from passengers and transport operators. 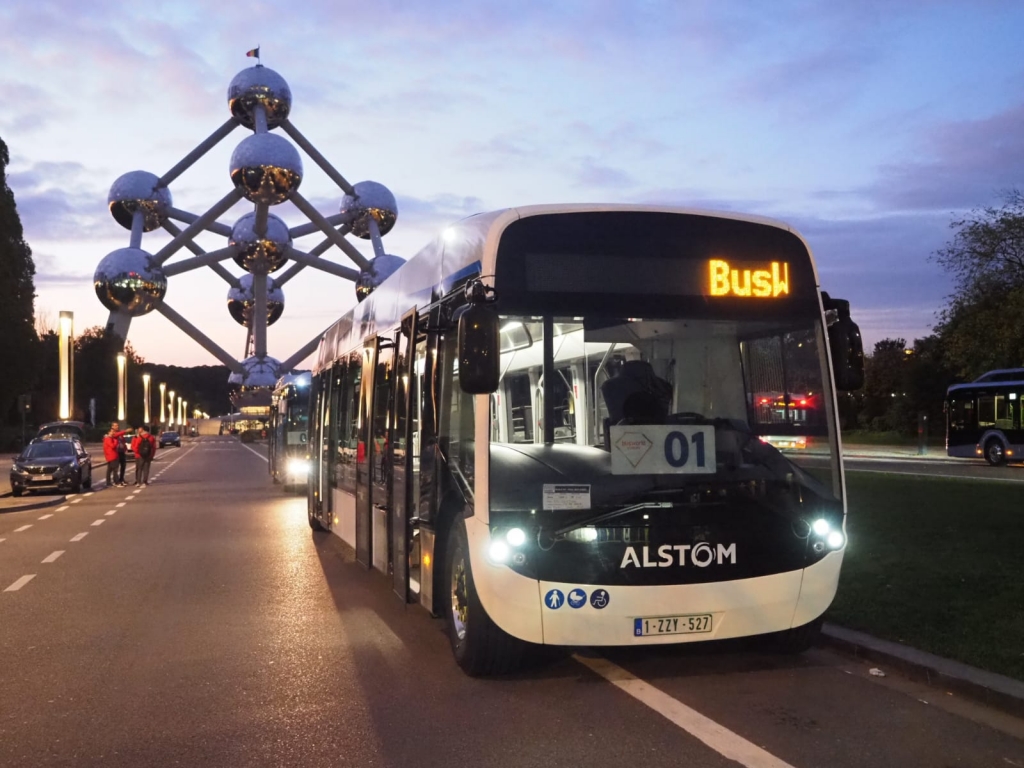 Weight has been reduced

This first serial vehicle is based on an optimised global architecture requiring fewer spare parts references and considerably facilitating maintenance operations. Thanks to a wheel steering angle of more than 40°, its ease of insertion increases significantly. The 15% reduction in the total weight of the vehicle, combined with the use of new, more efficient and state of the art batteries, substantially increases range. Aptis now accommodates more passengers while still offering them more fluidity thanks to large sliding doors.

In addition to the technical improvements, Aptis can also boast significant improvements to passenger comfort. A new air-conditioning system that (fully electrical heat-pump) maximises thermal comfort and the panoramic rear lounge has been enhanced to give a feeling of increased space. The new hydraulic suspension allows superior comfort and sound insulation.

Aptis has already been chosen by Paris in the context of Europe’s largest call for tender for electric buses, as well as by the cities of Strasbourg, Grenoble, La Rochelle and Toulon. Upcoming milestones include ongoing tests in Spain with the ground-based recharge solution SRS and the training of hundreds of drivers in a new driving experience ahead of the first traffic releases, scheduled for the end of the year in Strasbourg. 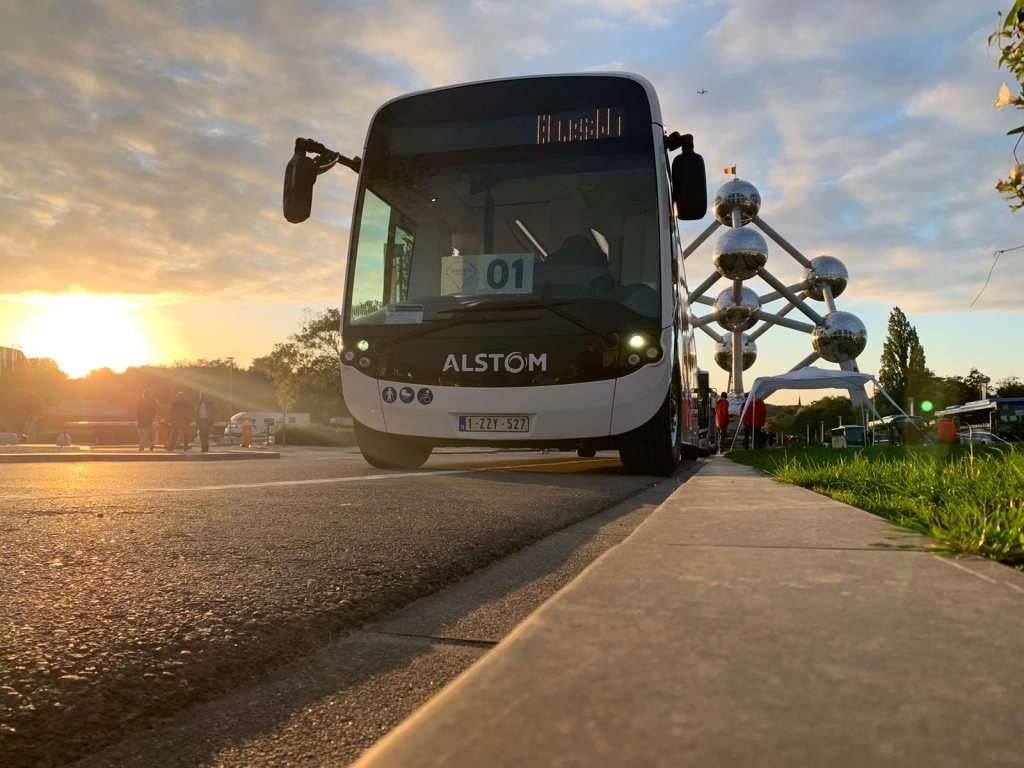 Manufacturing and testing of Aptis will be carried out at Alstom’s two sites in Alsace. The Hangenbieten site oversees manufacturing of the end modules (driver’s cab and rear lounge). Manufacturing of the central passenger module, final assembly and tests will be carried out at the Reichshoffen site. This scheme will allow serial production from the end of 2019 onwards. Five other Alstom sites in France contribute to the design and manufacture of Aptis: Saint-Ouen for system integration, Tarbes for traction, Ornans for engines, Villeurbanne for electronic components of the traction chain.

In order to complete Alstom’s vison of road electromobility, exhibited alongside Aptis at Busworld will also be SRS, a completely safe, ground-level, conductive, static recharge system allowing the charging of buses along their route or within depots.

As a ground-based solution, it eliminates the need for overhead infrastructure in cities, preserving the aesthetics of the urban landscape. In depots, SRS avoids the infrastructure costs associated with overhead charging systems. SRS for e-buses is based on Alstom’s SRS static recharge technology for trams, a proven solution already in operation in Nice, France. It is developed at Alstom’s Vitrolles site. 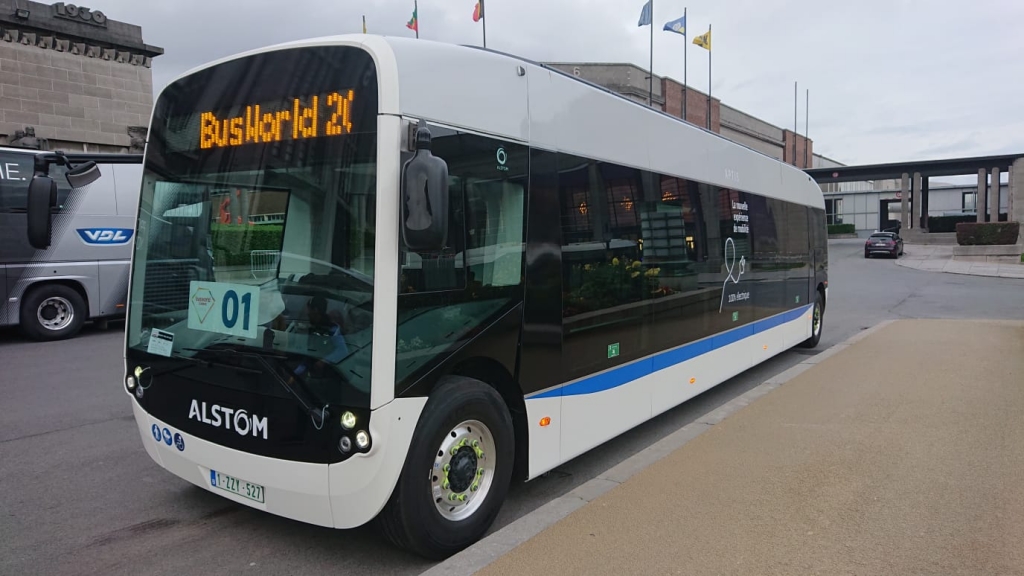 A green bus with new innovation

“Alstom and its teams are very proud to be presenting the first series version of Aptis. This concentration of innovations perfectly represents what we always envisaged the production version of the 100% electric mobility solution would be. This clean, green bus, with its elegant design and optimised technical performance, will offer a new experience to passengers and drivers while meeting the new mobility challenges of urban areas,” underlines Benjamin Bailly, head of Alstom’s electric bus platform.