The shipping of BYD ADL e-buses to New Zealand is ready to begin, following the order secured in autumn 2019. The eight vehicles will represent the very first Enviro200EV 11.6m length with 348kWh of battery capacity to be ever delivered (this new variant was launched in September 2019). They’ll be operated by Fullers360. 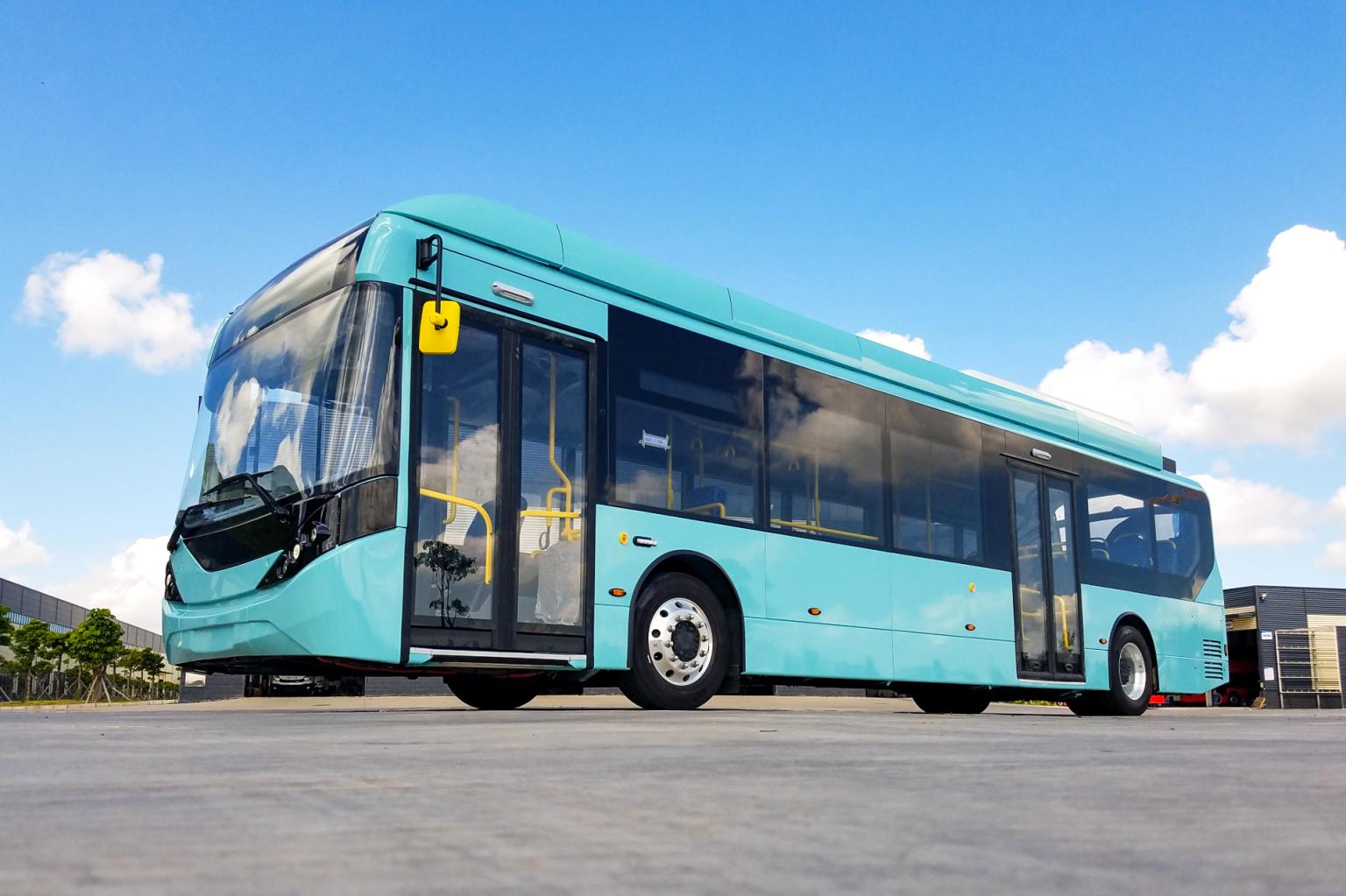 The buses are due to arrive in mid-September ready to be branded for Auckland Transport services on Waiheke Island, ADL points out with a post on social networks. Among the benefits of the 11.6-meter version of the battery-electric bus, the British producer mentions «the same seating capacity at shorter length, better manoeuvrability thanks to the short rear overhang and lighter weight giving increased operational range».

The first operator to operate e-buses in Waiheke Island

Fullers360 Land Transport Manager James Bailey is quoted as commenting: “Fullers360 is dedicated to reducing emissions and is proud to be the first operator of electric buses on Waiheke Island as part of its steadfast commitment to sustainability.”

Tony Moore, ADL General Manager in New Zealand, adds: “It’s great to have the latest version of our electric bus here in Auckland. This new model continues our investment into class-leading products and excellent aftermarket support for operators in New Zealand.”