Public transport company Syntus officially inaugurated two BYD electric buses operating in the Dutch city of Amersfoort. The vehicles have been on trial for half a year in the city center on existing bus routes. Syntus is part of Keolis group. 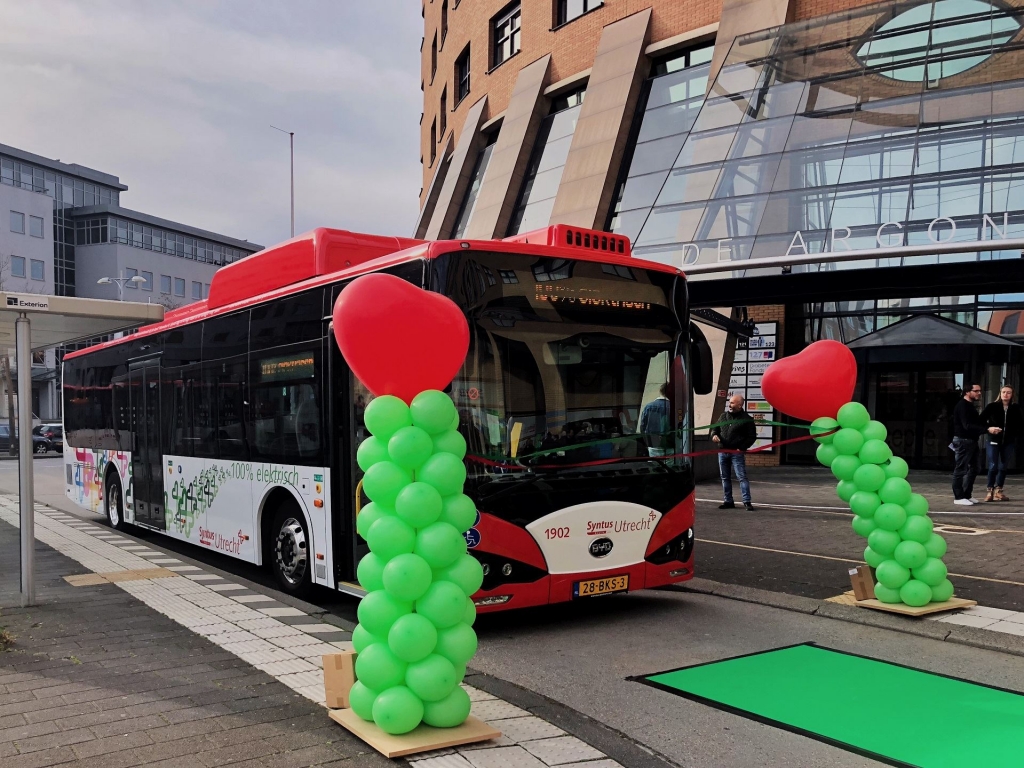 Nine electric buses for Syntus in the Netherlands

Last year Syntus placed an order for a total of nine units of BYD 12m electric bus, two vehicles destined for the city of Amersfoort and seven to Almere (they’ll service a new concession). While for Amersfoort buses the contract includes a six-year service agreement, in Almere there is a 10-year service agreement. Speeches at the official commissioning were delivered by Cees Anker, CEO of Keolis Netherlands who provides public transportation under the name Syntus; Dennis Straat, Deputy of the Province of Utrecht and Hans Buijtelaar, Alderman of Amersfoort. Netherlands is the home country of VDL, that delivered the largest fleet of electric bus in Europe to Connexxion around Schipol airport. VDL Bus & Coach has supplied 100 electric buses to Connexxion (part of Transdev) for the Amstelland Meerlanden concession, which were put in service on 1 April 2018. 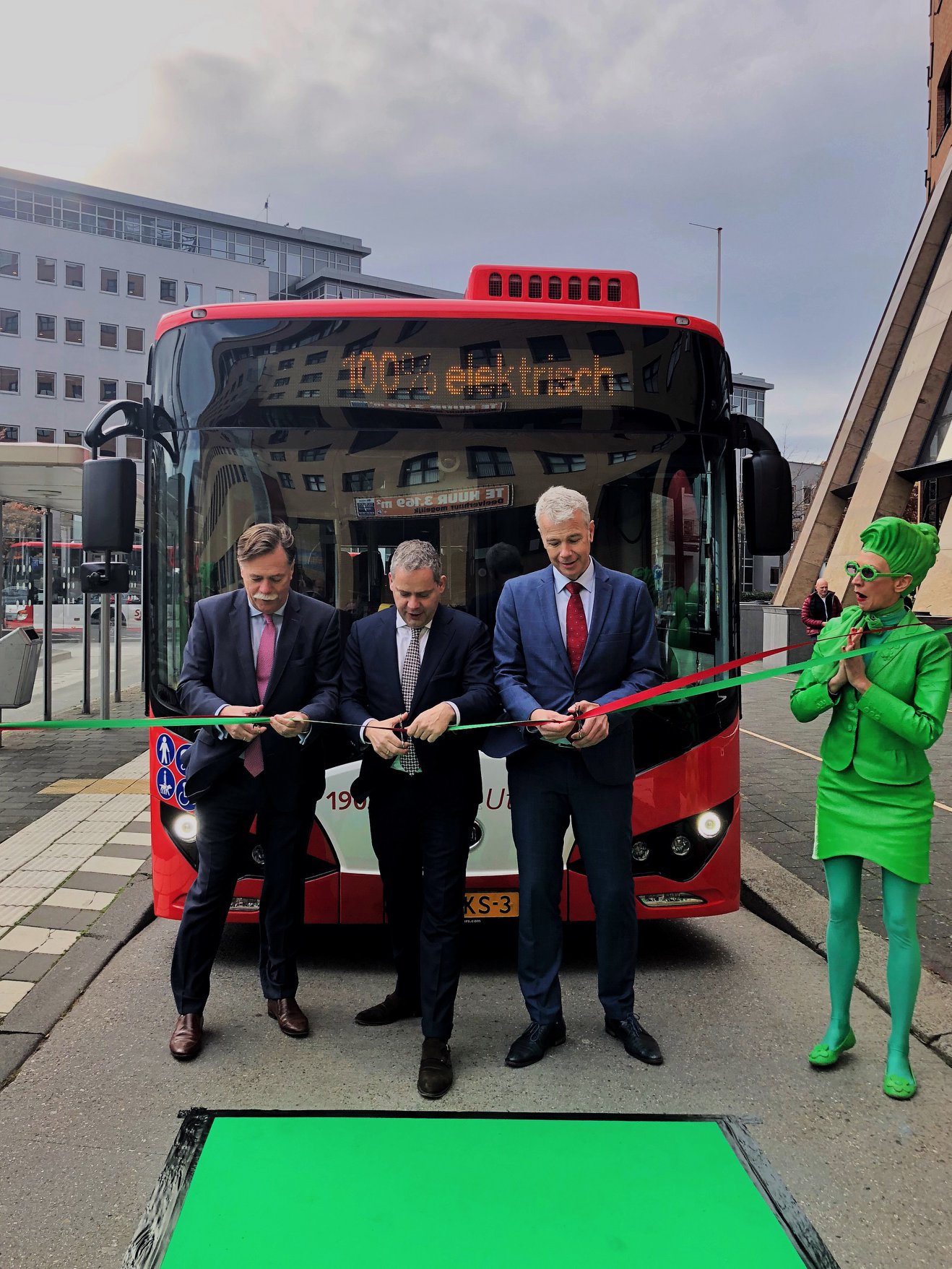 BYD in Europe and China