Not a single diesel bus will be procured again in Singapore. Electric and hybrids only

There’s no future for diesel buses in Singapore. The country will only buy electric or hybrid buses from now on. The goal? A full electrified bus fleet by 2040. An ambitious goal, as in Singapore there are some 5,400 buses to be converted in twenty years time (270 per year at a rough calculation). Minister of State for Transport Janil Puthucheary is quotes as saying so by the newspaper The Straits Times. Singapore’s plans include also the switch of taxi operators to electric cabs. 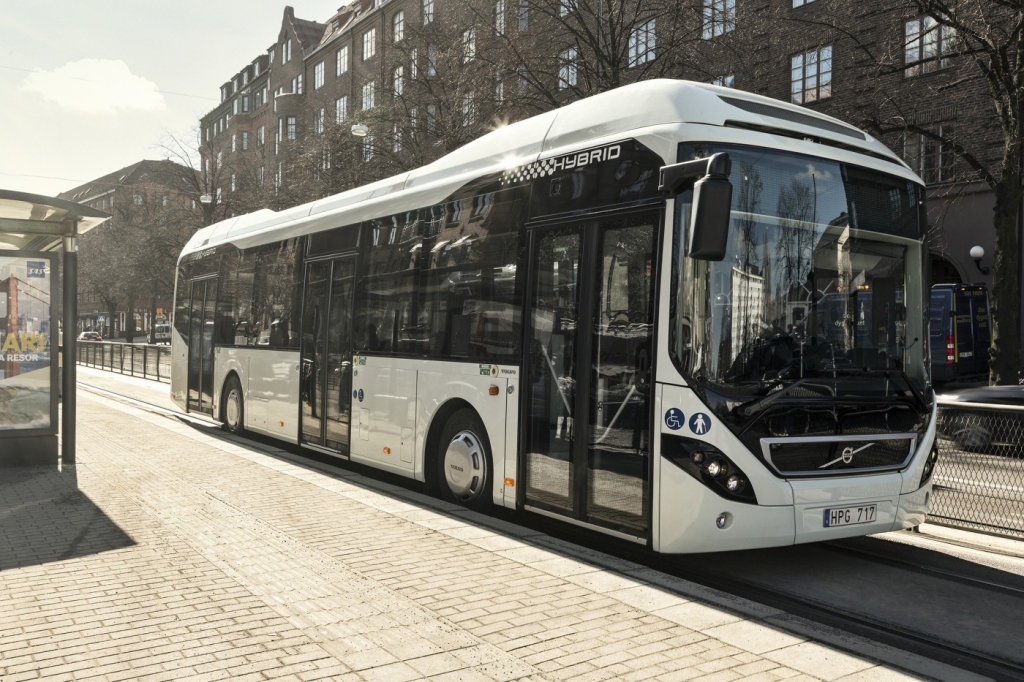 Since March last year, 50 diesel-electric buses have been deployed in Singapore (model Volvo 7900 Hybrid). And 60 full electric buses are on their way to be rolled out. The order for a total of 110 vehicles was finalized in late 2018, when Singapore Land Transport Authority (LTA) awarded a contract to three different tenderers (BYD, ST Engineering and Yutong-NARI), at a total sum of $50.64 million.