As of December, the PTA Västtrafik plans to have about 150 electric buses into service. 34 routes will be fully electrified. The investment makes Western Sweden the main hotspot in the Nordic region for electric buses, Västtrafik highlights. The e-buses will be deployed by Transdev, that won the bus market of the region this June.

The new buses will run in several different areas in Gothenburg, Mölndal and Partille, the PTA points out. In Gothenburg, many electric buses will run on lines in the southwestern parts around Frölunda square but also elsewhere. Among other things, lines 58 between Eketrägatan and Bergsjön and line 114 between Brunnsparken and Saltholmen will have electric buses. In Mölndal, about half of all lines will be electrified. An example is line 751 between Mölnlycke, Mölndal and Frölunda. 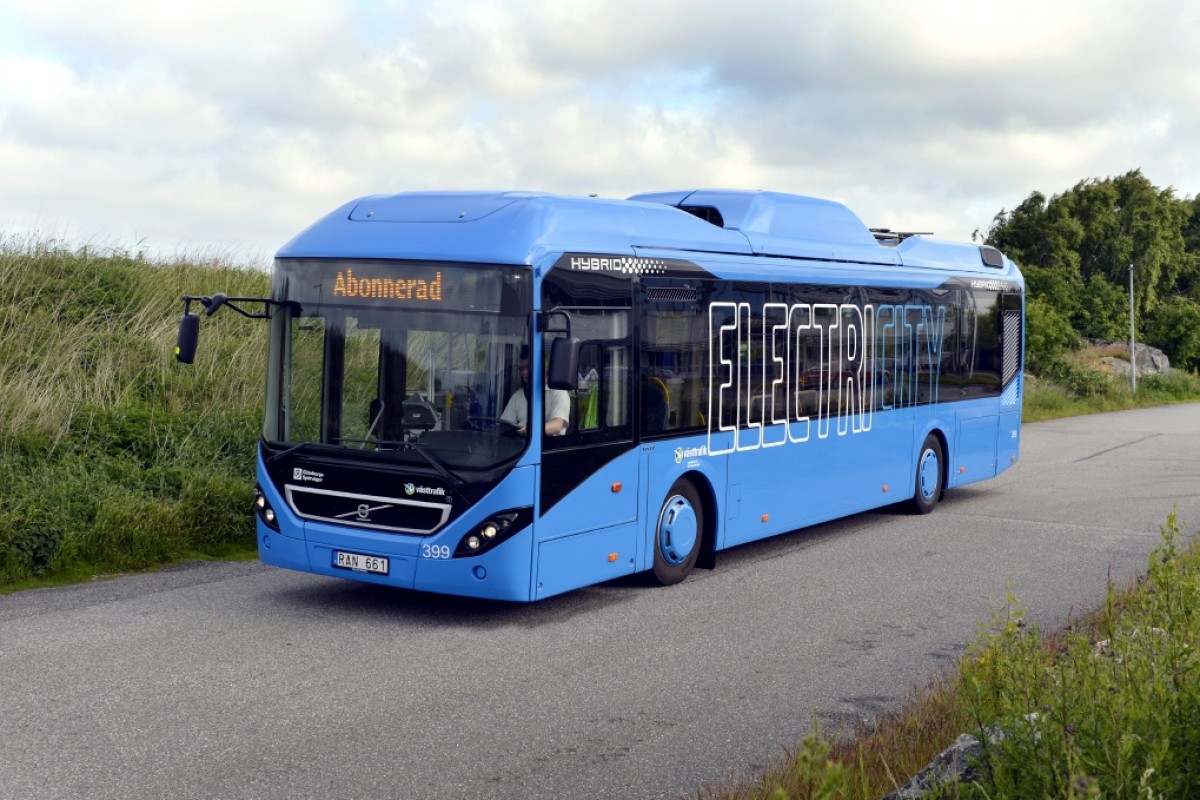 In Partille, which is a municipality in Västra Götaland County in western Sweden, part of the contiguously built-up Gothenburg urban area,  about 75 percent of all bus lines will run on electricity.

The major investment in electrification began last year, Västtrafik recalls, when 60 electric buses were put into service in several different places in the region. The first electric ferry, Elvy, was also launched in Gothenburg. Västtrafik’s goal is for all city traffic in the region to be electrically powered by 2030.

Preparations for the new buses are in full swing. Right now, new charging posts are being built at 13 different locations and 3 depots are being rebuilt to handle the new electrified traffic. Volvo manufactures the buses and they will be driven by Västtrafik’s partner company Transdev.

Västtrafik: less noise from the buses

«This is a historically investment. People who live in Gothenburg, Mölndal and Partille will notice that there is less noise from the buses at the same time as emissions are also reduced. We have ambitious environmental goals and in the coming years we will deploy many new electric buses both in Gothenburg and the rest of the region. It is a big challenge, but it means that we can build more sustainable cities that are better to live in», says Hanna Björk, head of sustainability at Västtrafik.