The very first batch of fuel cell buses in Denmark was delivered between 10th and 16the March in the municipality of Aalborg, in the north of the country. The three fuel cell vehicles manufactured by Van Hool (model A330) with Ballard Power Systems hydrogen technology are operated by Keolis and Arriva. The news is reported on fuelcellbus.eu.

Fuel cell buses contribute to the Denmark’s goal of making all public transport in Denmark emission-free before 2030. These buses were ordered in early 2019. 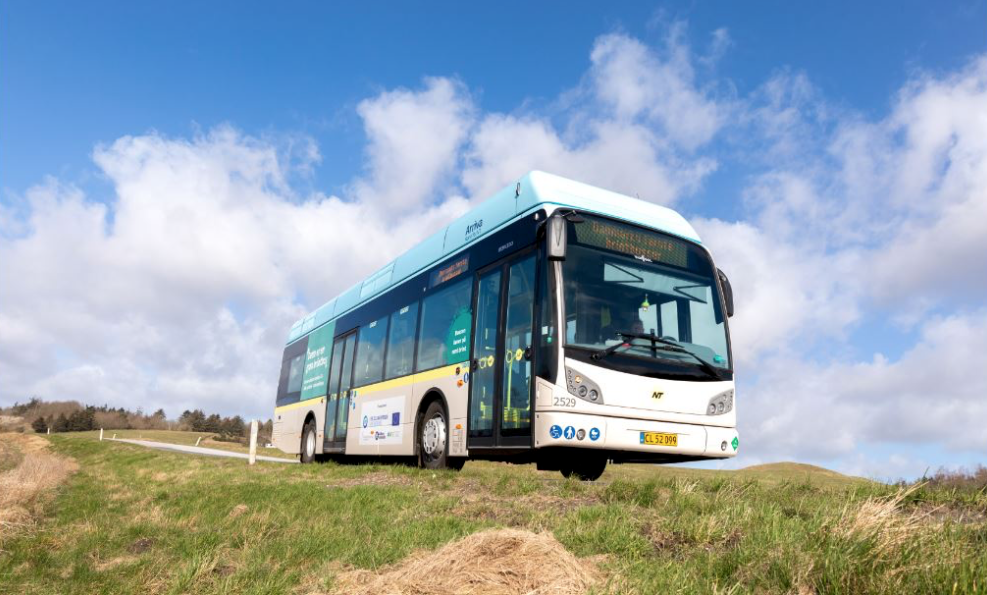 Fuel cell buses in Denmark on city and regional routes

One of the vehicles run on the city route 17, operated by Keolis, and the other two fuel cell buses are in operation on regional route 72 managed by Arriva. The three vehicles are co-financed by the 3Emtion project, whose aim is to promote hydrogen technology in public transport, and realized within the cluster organization Hydrogen Valley, to which Ballard belongs.

The hydrogen buses will run for three years in North Jutland as part of the 3Emotion project, but it is expected that the buses will continue in normal service after the project period.

The same model Van Hool A330 FC will be delivered in 30 units to RVK Cologne (that is adding 15 Solaris Urbino Hydrogen to its fuel cell bus fleet), and other 10 vehicles are soon to be deployed in Wuppertal. This massive 40 units order is part of JIVE 2 EU-funded program.

Van Hool A330 is powered through the fuel cell module Ballard FC Velocity HD 85, while electric motor is provided by Siemens and can deliver up to 160 kW. 78 passengers can be carried on board of the 12-meter fuel cell bus.

All three buses are planned to drive around 150.000 km per year and transport around 1 million passengers. Reportedly, they will save the environment for about 60.000 liter diesel and furthermore save 131 tons CO2 every year, including contribute to a substantial reduction of harmful particles in the city environment. 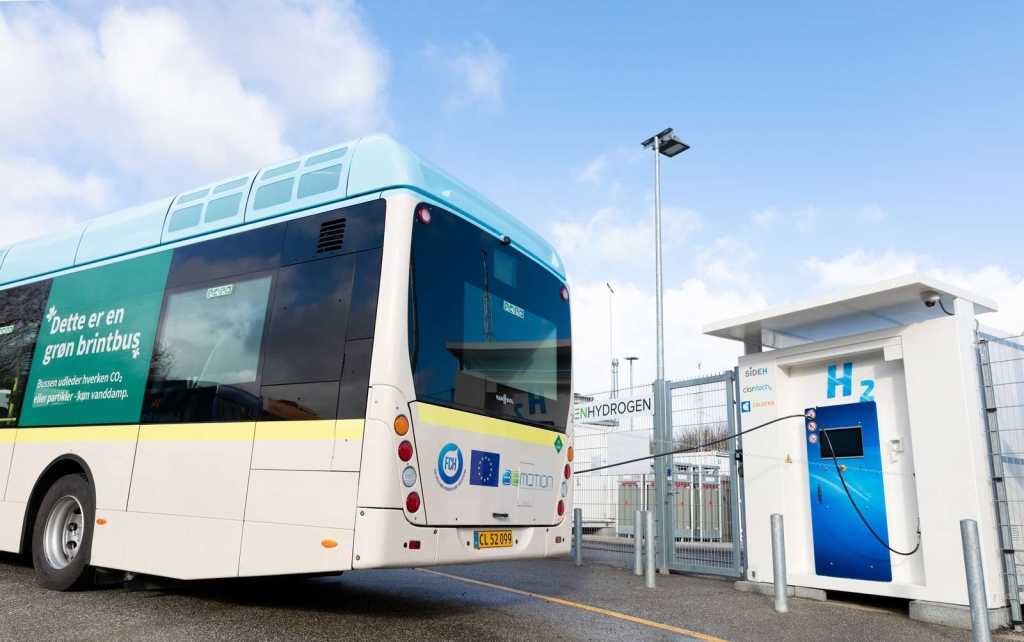 The three fuel cell buses will refuel at the newly installed hydrogen refueling station in Aalborg East, delivered by the Danish company, Green Hydrogen. The station consists of an electrolyzer that produces the hydrogen with green electricity, three storage containers that will store the hydrogen at 35 bar, 350 bar and 450 bar, and finally a dispenser to put hydrogen into the buses.

The buses have a minimum range of 350 km per refueling, and can contain 38 kg of hydrogen per bus, manufacturer points out.

Even though the fuel cell buses are in operation, an official inauguration has not yet been held, due to COVID-19. The fuel cell buses will together with the hydrogen refueling station be properly inaugurated and presented to the public when possible. 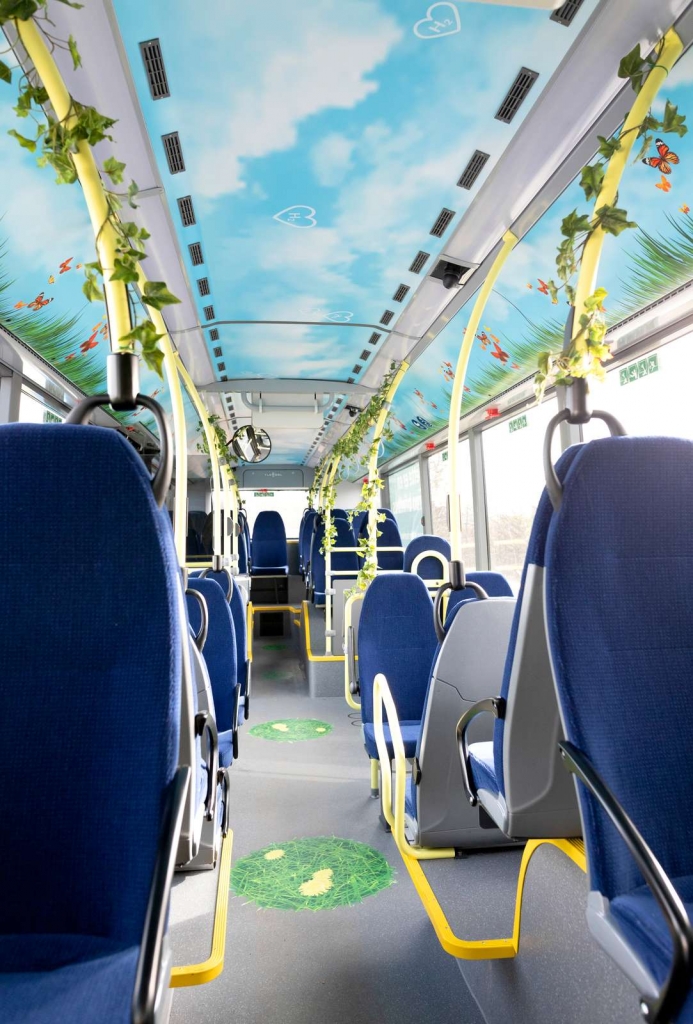