51 electric buses in four municipalities. The capital city Bucharest is not involved. Romanian government, together with the municipalities, issued a tender for 12 meters electric buses, 15 fast charging stations and 51 slow charging stations. The whole contract is worth 30 million euros (141 375 000.00 RON) and is related to a UE funded program. Tenderers could submit their offer till 17th January 2019 (later extended to 12th March 2019). 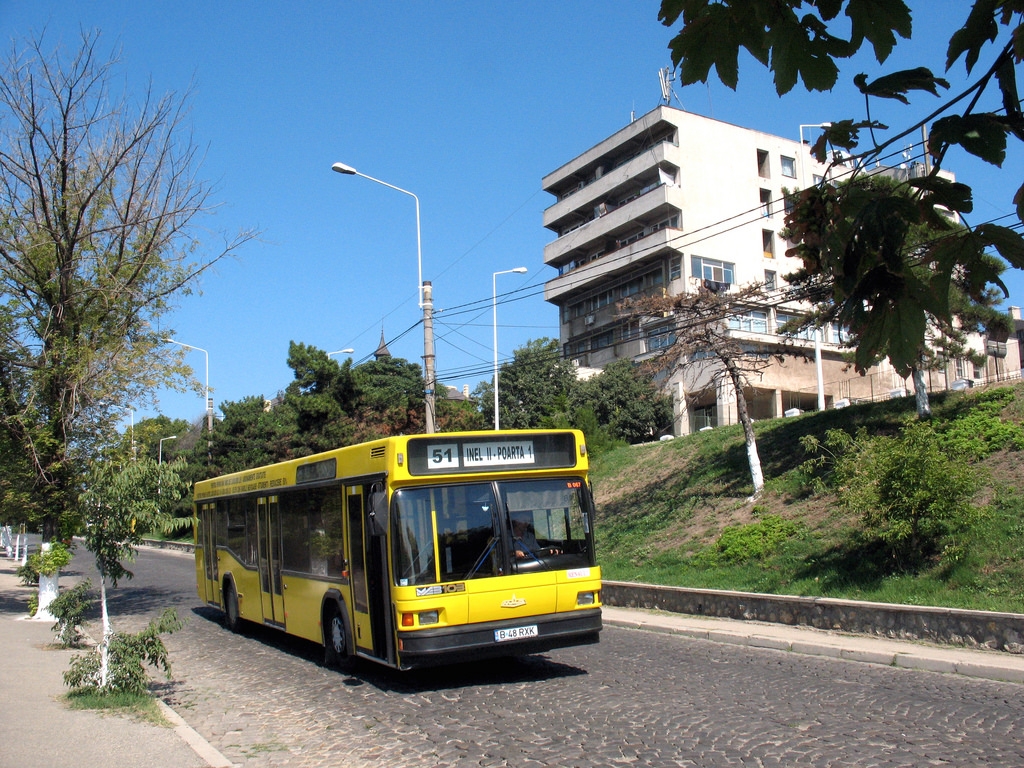 Recently, a tender was issued by the municipality of Baia Mare for hybrids with a lenghts of 12 and 18 metres, articulated trolleybuses and short electric buses. The lots were divided as follows: the first includes 21 city buses, 14 of which are 12-metre hybrids and 7 articulated; the second lot is made up of six 18-metre trolleybuses; the third one concerns six electric buses. The deadline for submission of tenders was 27 November.

The Romanian city of Cluj Napoca already ordered (and received) 11 units of electric bus, model Solaris Urbino Electric 12. An order followed by another contract signed also with Solaris Bus & Coach for 18 units of electric bus. As the framework agreement include 41 electric buses Solaris Urbino in total, Cluj Napoca will become the city with the highest number of Solaris Urbino electrics in Europe. The first 11 electric Solaris buses were delivered to the customer in spring this year. Another 12 buses will make it to Cluj Napoca by the end of 2018. The last batch with 18 freshly ordered vehicles is to leave Bolechowo nine months after contract signing. 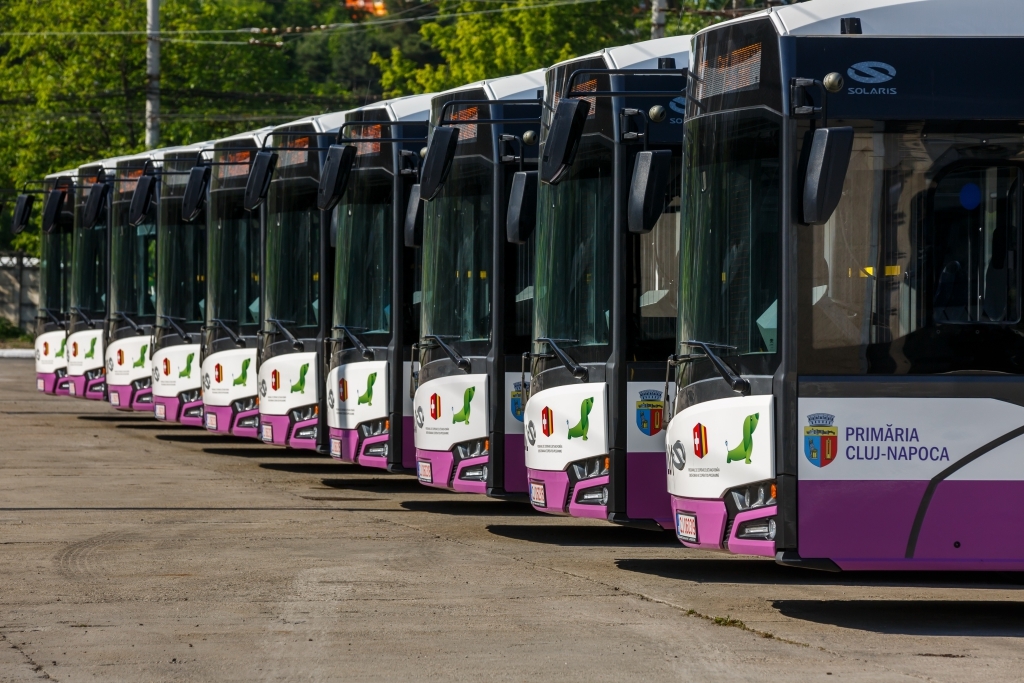