100 electric buses by BYD will go in operation in Chile’s capitol Santiago. The announce has been made today, 3rd July. They will debut on the road of the city by late November. The model? BYD K9FE. 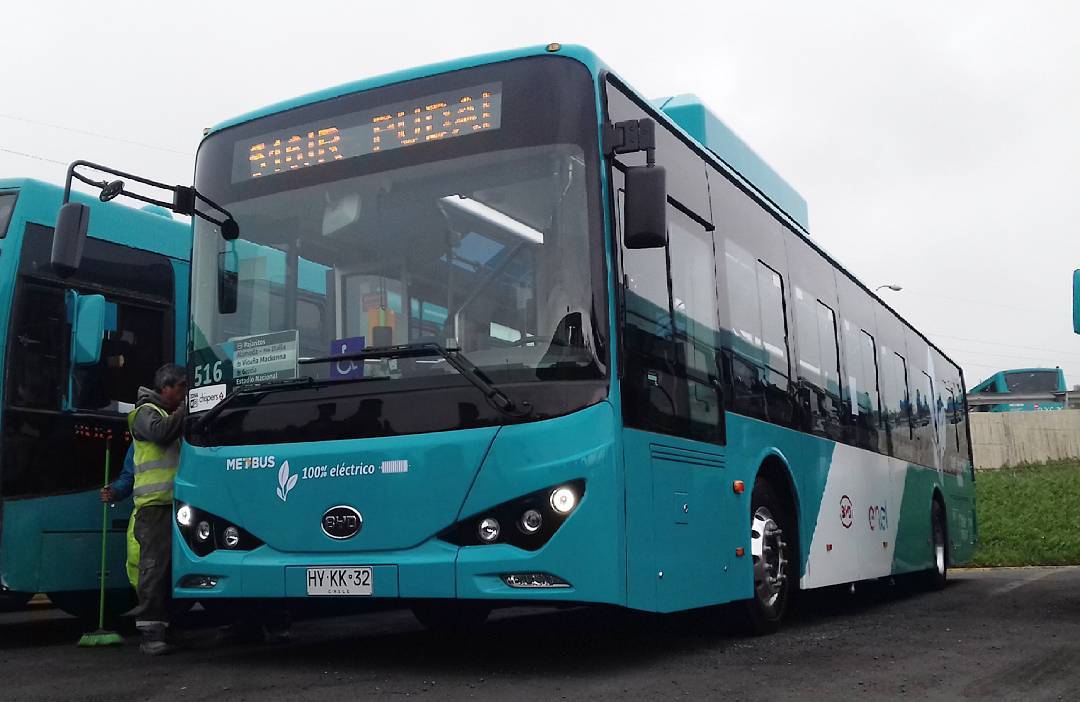 The electric buses will be incorporated in the public transportation system called Transantiago, thanks to the collaboration with Chilean energy distributor Enel. Two units of electric bus by BYD have already been deploying in Santiago from last November. Before the beginning of the pilot, a Chilean government delegation visited BYD factory in China. BYD and its subsidiary in Chile completed the process of certification and localization of its BYD K9FE, a new pure electric bus model for the Chilean market, in the framework of the bilateral trade initiative “China-Chile Week 2017”.