Below, a contribution
from AUTOBUS magazine

Waiting for the official results of the 250 ebus call of tender issued by ATM Milano (first order: 40 vehicles. Awarding should come shortly), in Italy the spotlight is now upon some tenders that may change the future balances. Many tenders on electric buses are being published, but in 2019, in Italy, mild hybrid buses will take the lion’s share. 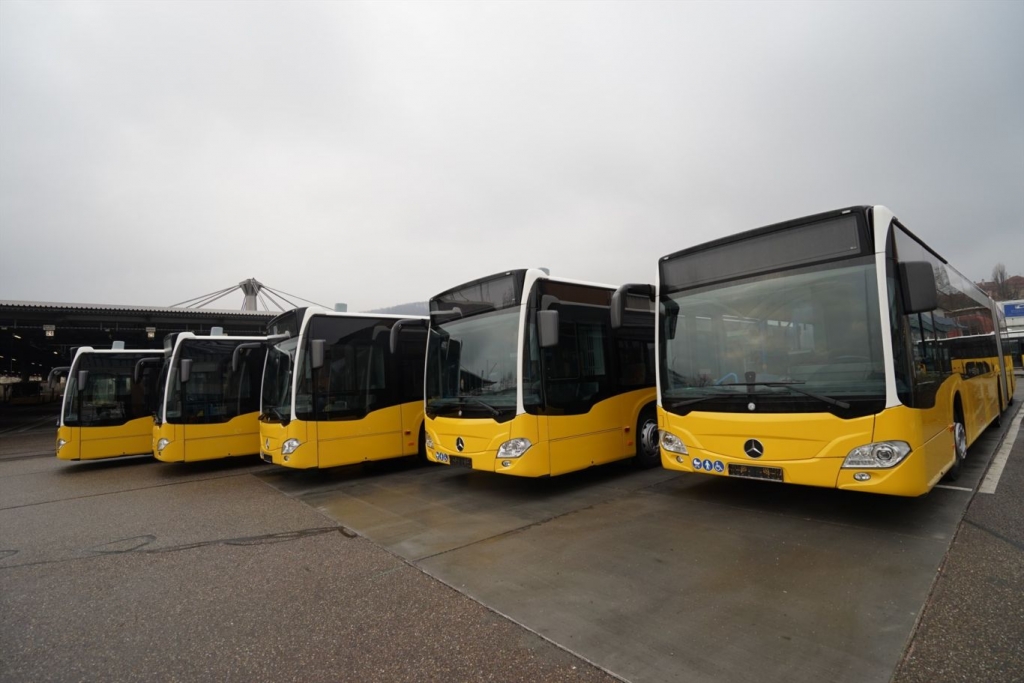 A few days ago two important tenders to an end. The first, perhaps the most discussed, is that for fifty 12-metre electric buses issued by CONSIP (Italian central purchasing body). Two companies made theirs bids: Iveco Bus and BYD. A wider participation was expected. The procurement process, however, is set on the right track and runs fast towards the awarding of the contract. If Iveco wins the tender, it will be the first time of Heuliez electric bus in Italy.

If instead BYD prevails, the Chinese giant will further strengthen its presence in our country. In this tender the price will have a decisive weight even if the real challenges will be to respect the deliveries and accept the name of the buyer (it is a centralized tender, so the manufacturer will get to know later the name of the customers), that could be a company without any experience on electric vehicles.

Venice, a tender for 30 electric buses. Solaris vs BYD

The second was published by ACTV Venice and is made up of 30 zero emission buses. The buses will connect the Lido with the island of Pellestrina. The tender includes the supply of the charging infrastructure for rapid charging on route. Solaris and BYD made their bids. The reasons for the absence of Iveco, Irizar and Mercedes (the latter had won the last tender with the Citaro Euro VI) are not known.

In the next month further interesting tenders on electric buses will be issued in Italy, more precisely in Genoa, Cagliari, Bologna and Ancona.

The last topic I’d like to address is that of the energy transition. ASSTRA (Italian association of public transport companies) released a study which shows that, if public transport companies invest the government funds only in low or zero emission buses, the result will be the increase of the average age of the fleets. Diesel buses are cheaper: it’s maths. However, some manufacturers, Mercedes in the forefront (in 2017 it released the Citaro Hybrid. The intercity version of it won Sustainable Bus Award 2019) followed by Solaris and MAN, developed mild hybrid buses. Vehicles with a small ‘electric machine’ (actually, we could call them Euro VI diesel with a major efficiency) but anyway included in the category of low emission buses, and thus available for funding.

Two big tenders underway (200 buses for ATAC Roma and 150 for ATM Milano) will end up awarding this new technology. A choice that will be followed by other operators, such as Busitalia (owned by the State railways company FS). Declaring huge investments in electric mobility and then putting mild hybrid buses on the roads will be something that will need explanations.