The European Commission is allocating €23 million in grants for the purchase of electric buses and the conversion of depots to electricity and bio-gas in Île-de-France region.

Recently, RATP has been testing a Solaris Urbino hydrogen. 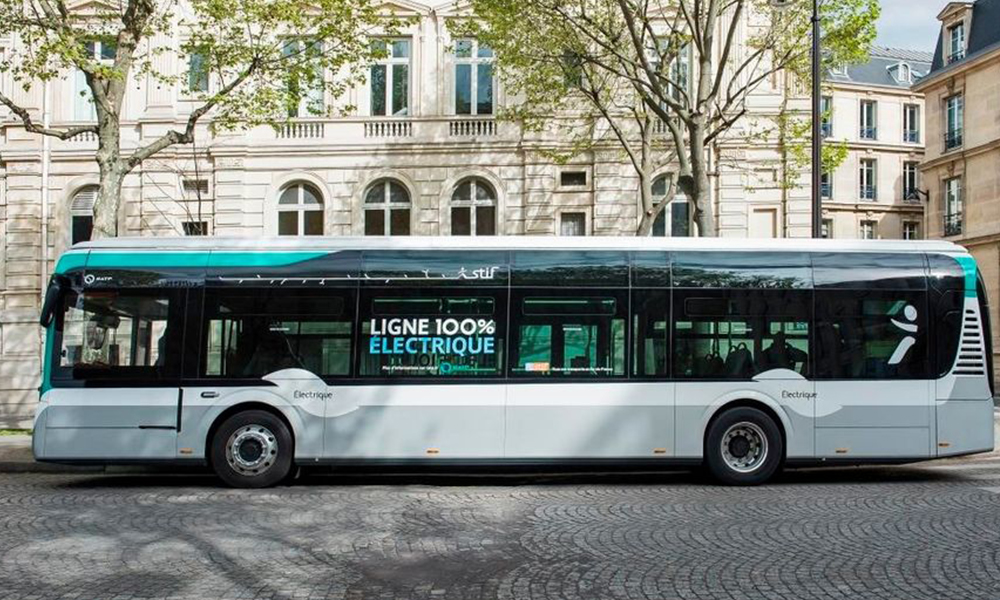 This grant, soon to be awarded as part of the “Connecting Europe Facility” European programme, which aims to finance sustainable transport infrastructure, reinforces the determination of Île-de-France Mobilités and RATP to be highly committed partners in the success of the European “Green Deal”, which aims to make the European Union the leading greenhouse gas-neutral economy by 2050, as Île-de-France Mobilités explains in a press release announcing the awarding of the grant.

This grant is complemented by a loan from Banque des Territoires (group Caisse des Dépôts), the European Commission’s Implementing Partner for the Connecting Europe Facility.

«RATP is proud of this first support from the European Commission to accompany the Bus 2025 programme – said Catherine Guillouard, President and CEO of RATP – We hope that the European Commission will provide long-term support for this programme, whose scope and added value are unparalleled in Europe. We are very committed to the ecological transition of urban transport».