Proterra and Daimler look at the electrification of North American school bus market. Together. Today Proterra announced that it has closed a $155 million investment round co-led by Daimler, the world’s largest manufacturer of commercial vehicles. Tao Capital Partners co-led the round, joined by G2VP and other technology investors. Proterra and Daimler have entered into an agreement to explore the electrification of select Daimler heavy-duty vehicles. This is one of the main news announced at IAA Commercial Vehicles, in Hannover. 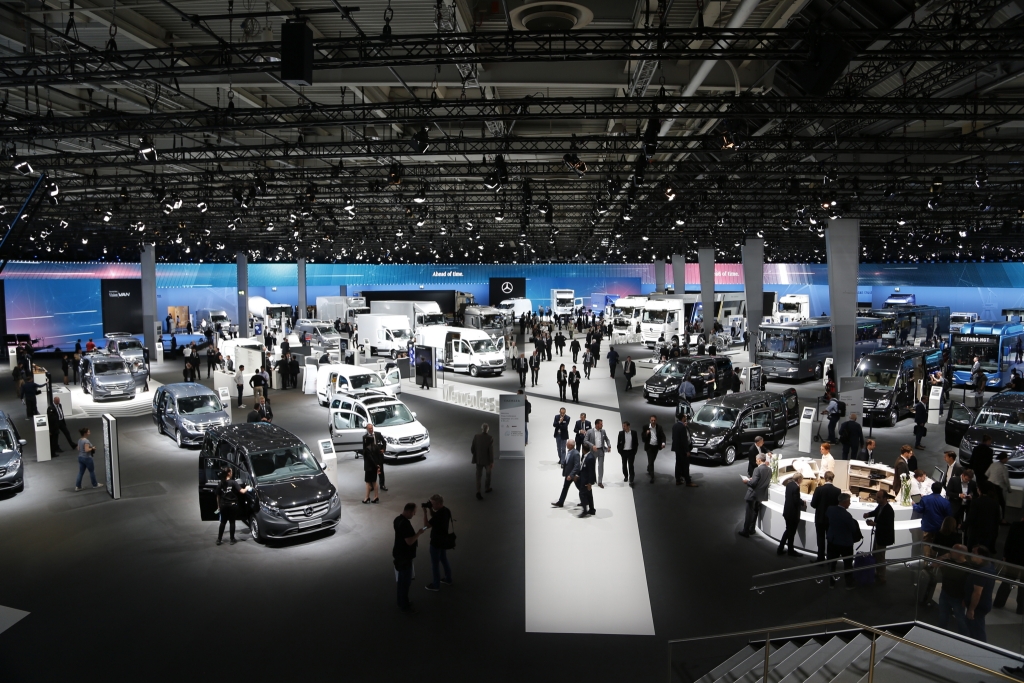 Proterra and Daimler for electric schoolbuses

The first of the efforts that Proterra and Daimler will make together, Proterra reports in a press release, will be to explore potential synergies with Daimler’s Thomas Built Buses division by bringing Proterra’s proven battery and drivetrain technologies to the North American school bus market, the next frontier for zero-emission, commercial fleets, according to the two companies. Similar to public transit vehicles, school buses provide mission-critical community infrastructure and offer an excellent use case for vehicle electrification, as most school buses travel a predictable distance per day that is well within the capability of Proterra’s EV technology. With this collaboration on an electric vehicle for the school bus market, Daimler and Proterra have the potential to provide reliable, affordable transportation options with environmentally sustainable, zero-emission EV technology. 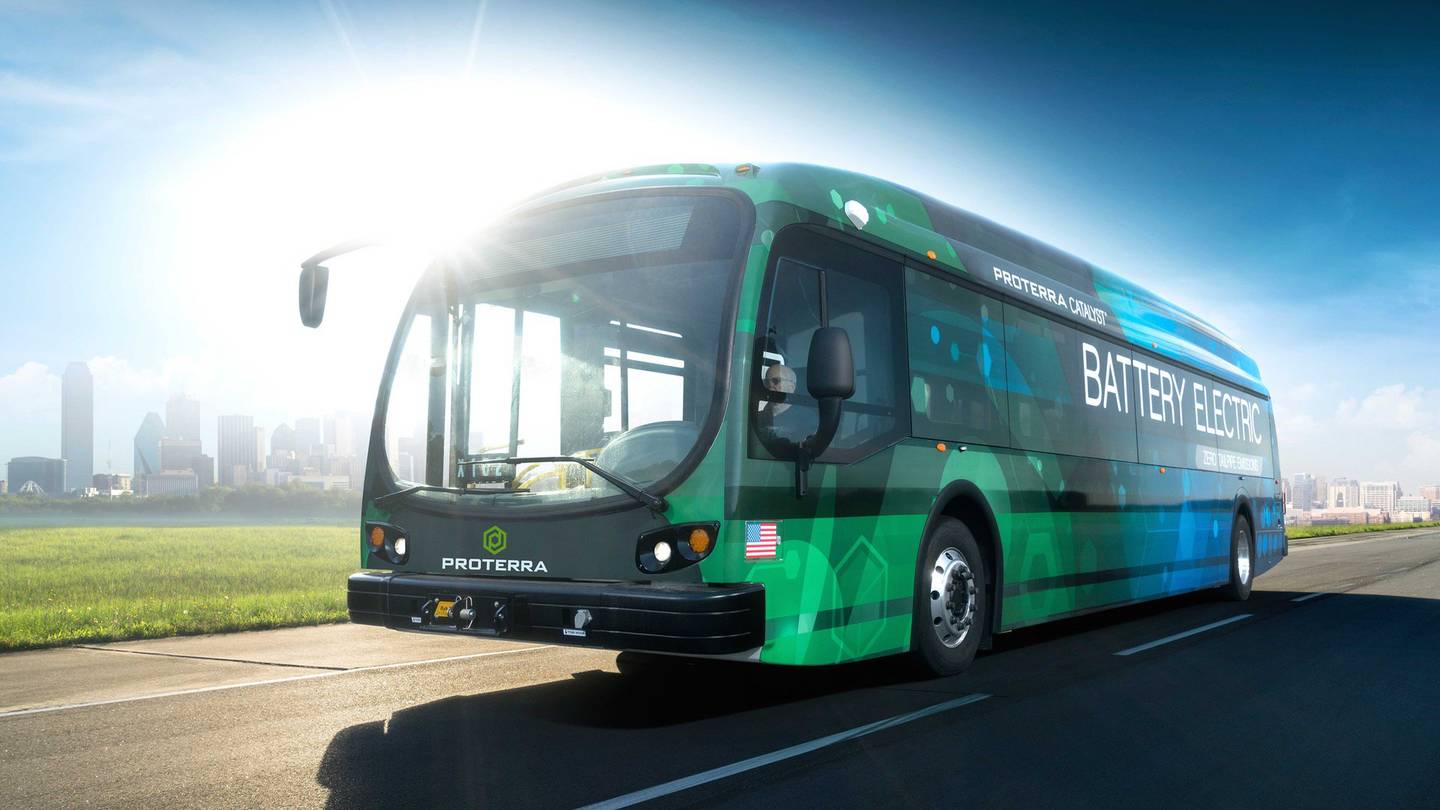 In the idea of the two companies, Daimler will be able to provide Proterra with relevant experience in manufacturing commercial vehicles at scale, while Proterra will leverage its proven experience in battery-electric mass transit and provide access to its industry-leading electric vehicle technology. Proterra is also into a cooperation with the bodybuilder Alexander Dennis for the production of double decker electric buses for Foothill Transit (Los Angeles area, California). The public transport company will deploy the first vehicle from the 2019.

Daum and Popple on the cooperation between Proterra and Daimler

Martin Daum, Member of the Board of Management of Daimler AG with responsibility for Daimler Trucks & Buses: “We started working on electric trucks and buses at a very early stage, and we aim to set the standards here in each relevant segment. We expect the cooperation with Proterra to deliver additional impetus for the development of heavy-duty commercial vehicles with electric drive.” Nick Pritzker, Chairman of Tao Capital Partners said, “We have made several investments in disruptive transportation companies and believe electric vehicle technology is the future of mass transit fleets.  We at Tao are proud to support Proterra in its mission to bring forth a clean, electric transportation ecosystem.”
“We are excited to collaborate with Daimler, and we appreciate their investment and support,” said Ryan Popple, Proterra CEO. “Daimler is a global leader in vehicles that serve almost every category and market. Over the past year, we’ve gained a great deal of respect for the engineering prowess, operational expertise, and environmental stewardship of the Daimler team. We also appreciate the continued support of our existing investors who share our vision of clean, quiet transportation for all.” 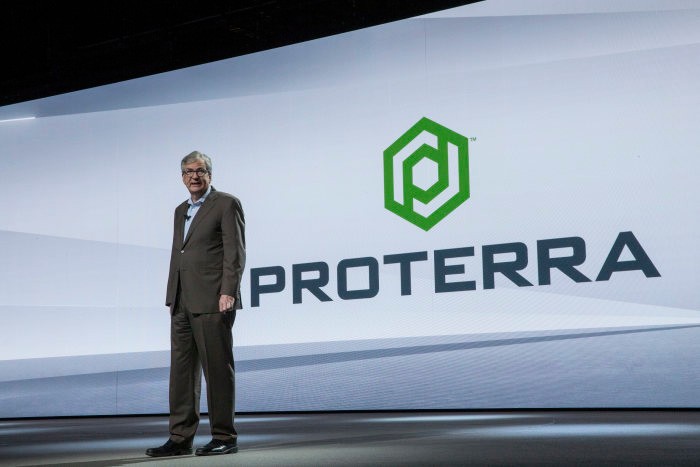 Electric buses in the United States