Wrightbus is expected to go into administration due to insolvency. The case of the North Ireland bus manufacturer, that secured several order of fuel cell buses in the past months, brings to two the number of big brankrupts in UK’s week, after Thomas Cook failure.

Wrightbus has 1,400 employees in Ballymena and is known also for the iconic New Routemaster in operation in London. 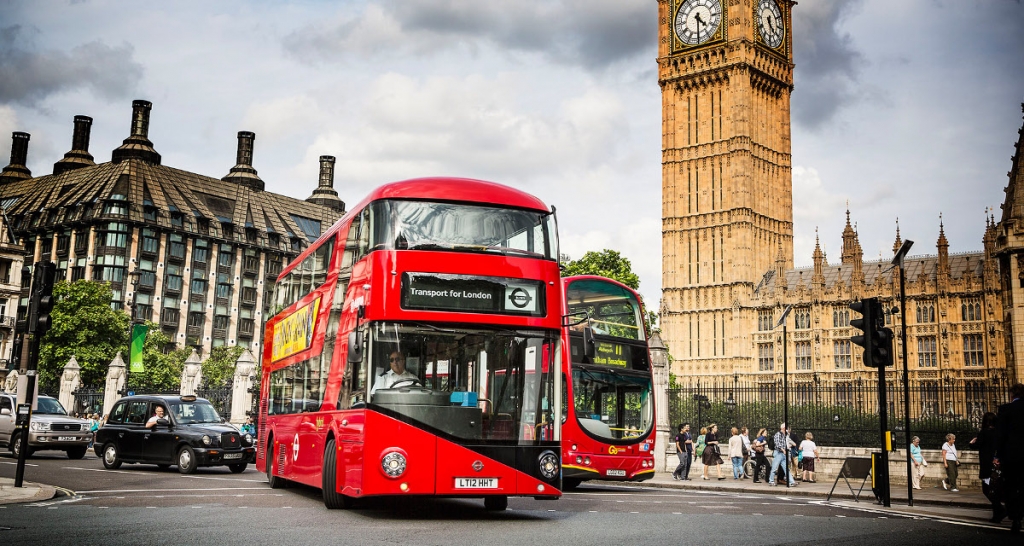 Reportedly, Wrightbus had been looking for a new owner, working together with Deloitte advisors. The Chinese engineering group Weichai and another company (led by JCB heir Jo Bamford), stop negotiating last week, The Guadian highlights. Thus, the way is paved for the entrance of Wrightbus, owned by Wrights Group, into administration, after a 73 years history. News about the company’s financial problems started to be public in July this year.

«The top company in the Wright business, the Cornerstone Group, showed the firm made a loss of £1.7m in 2017», reports the BBC.

At the end of 2018 Wrightbus claimed to be the first manufacturer in the world to produce a hydrogen fuel cell bus. The model, named Streetdeck FCEV, has then been ordered in London (20 units). Also Aberdeen ordered the bus. All these contracts were signed in the framework of European JIVE project.

On the Wrightbus Streetdeck FCEV, fuel cell system is made by Ballard Power Systems. The vehicle was unveiled at Euro Bus Expo 2018 in Birmingham, two years after having presented a concept. It has been tested in Aberdeen since 2018.

In June, it was announced the birth of H2Bus Consortium, a group of companies committed to produce an hydrogen bus (and infrastructure) that could be sustainable not only from the environmental… but also from the economical point of view. Wrightbus was supposed to be part of the venture.