24 meters of great design. A prize for the trolleybus Solaris Trollino 24

24 meters of highly advanced design. The newly released bi-articulated trolleybus Solaris Trollino 24 has received the Top Design Award handed out during the Arena Design 2020 event currently under way in Poznań. Singled out for its innovative, unique design, the vehicle was on display on the premises of the Poznań exposition centre. 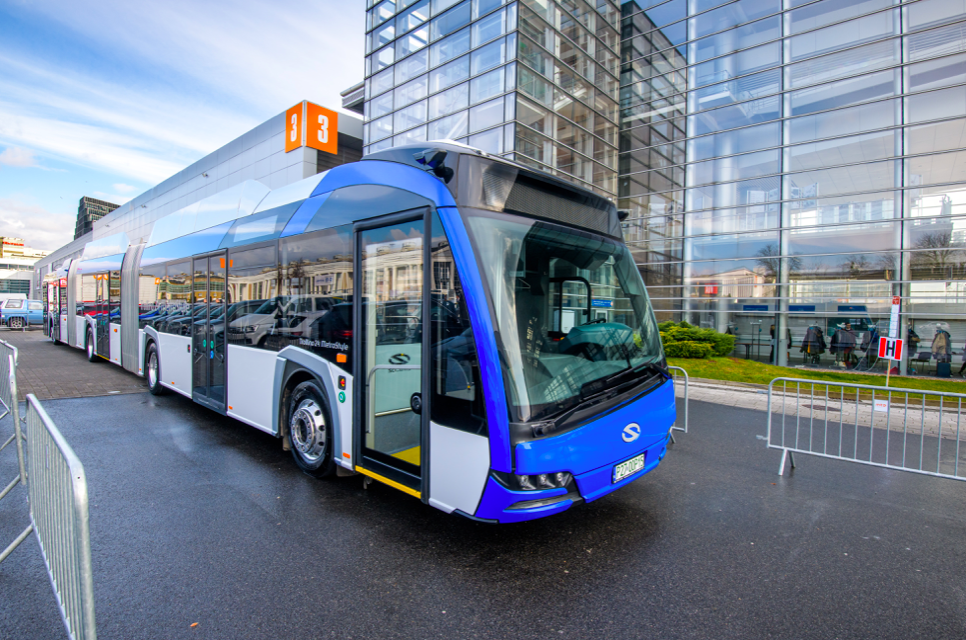 A Top Design Award for the Solaris Trollino 24

World-wide leading visionaries in design flock to Poznań because of the international Arena Design fair; the event provides also an opportunity to present products of the highest design quality. The 12th edition of the event runs from 25 to 28 February, on the grounds of the MTP Poznań Expo.

On the first day of the trade fair, Solaris showed its longest vehicle – the bi-articulated Trollino 24 MetroStyle, the very same that won a distinction in the Top Design contest. The Top Design Award is a prestigious trademark of excellent design quality and it is awarded by a jury of independent specialists in design. 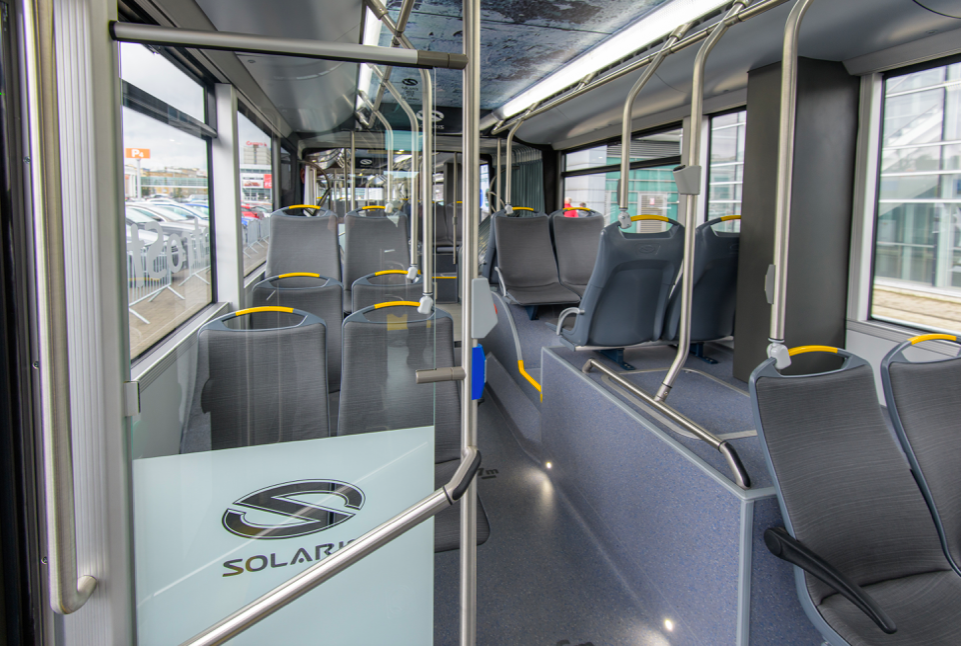 The longest vehicle ever offered by Solaris

Unveiled for the first time at the Busworld 2019, the Trollino 24 is the longest vehicle the Polish manufacturer has on offer to-date. In its distinctive MetroStyle version the trolleybus is a response to the latest trends in the public transport industry.

The propulsion of the trolleybus consists of two traction asynchronous motors of 160 kW each provided by Kiepe Electric. The pack of Solaris High Power batteries is recharged during en route, collecting current from the overhead line. Thanks to the batteries, the Trollino can move also without external power supply.

Over 200 people on the trolleybus

The innovative model will also feature a number of amenities for passengers and the driver, such as USB charging ports, cameras in lieu of conventional side mirrors and an electric power steering system (EPS).

Over 200 people can travel on board of the Trollino 24, which makes it an ideal solution for metropolises with routes where passenger traffic is heavy.

Defining for this year’s edition of the Arena Design exhibition is the idea of slowness, and it is this concept that displays and talks accompanying the event centre around. During the AD Talks session, designers from various parts of the world shared how they perceived the concept of slowness and how they creatively incorporate it into their designs. Jens Timmich, chief designer of Solaris buses, talked about the dynamic change happening in public transport, and how Solaris understands the transition and uses it in the creation of its products.

The design of Solaris products has been awarded on many occasions over the course of the company’s growth, including by the jury of the Top Design competition which singled out among others the Solaris Urbino 12 LE lite and the Solaris Tramino tram, as well as the fourth generation Urbino bus – which, by the bye, also won the prestigious IF Design Award. 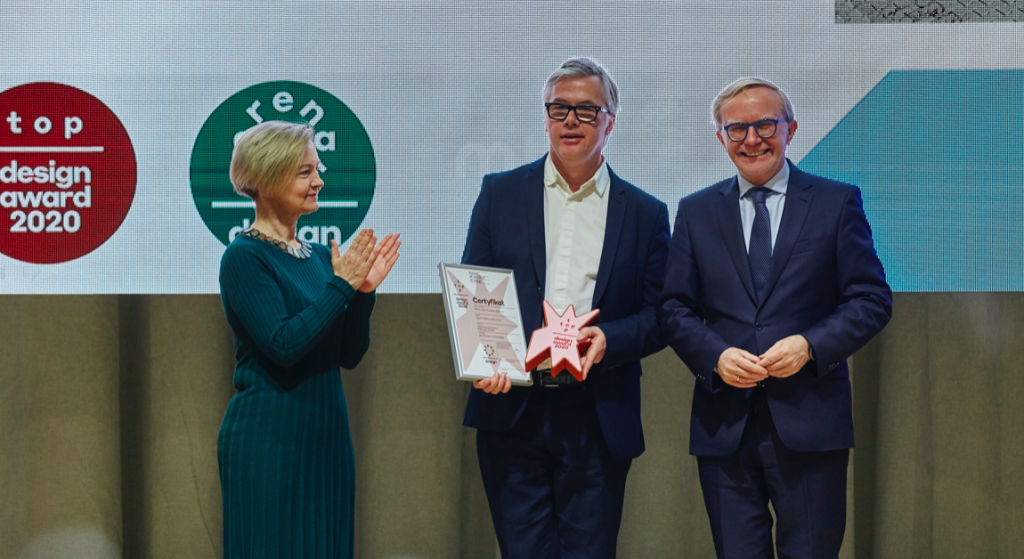