FlixBus places solar panels on buses. On board equipments are green-powered 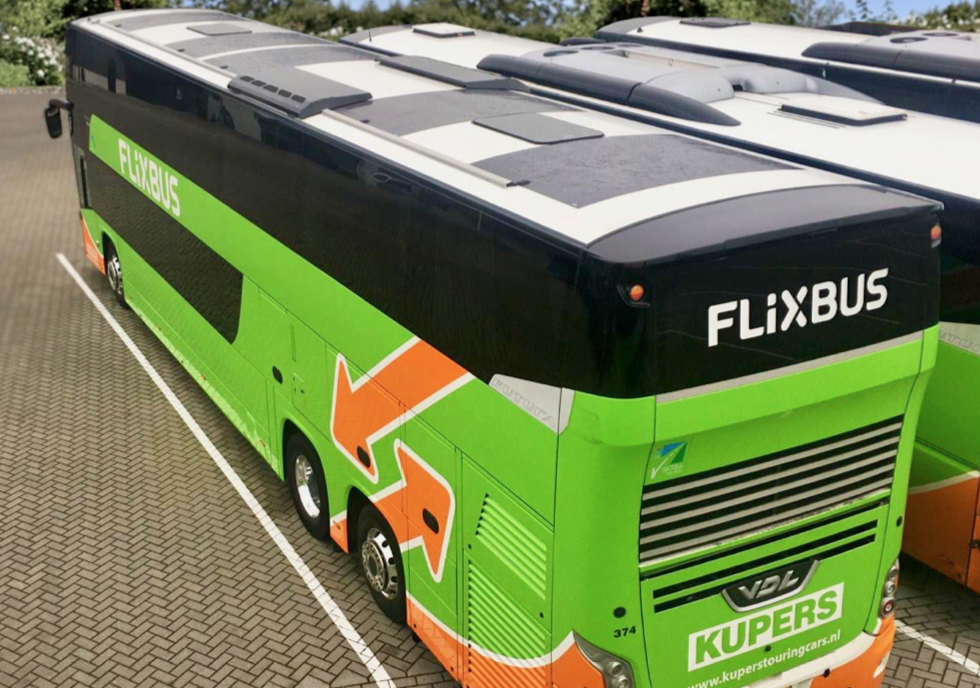 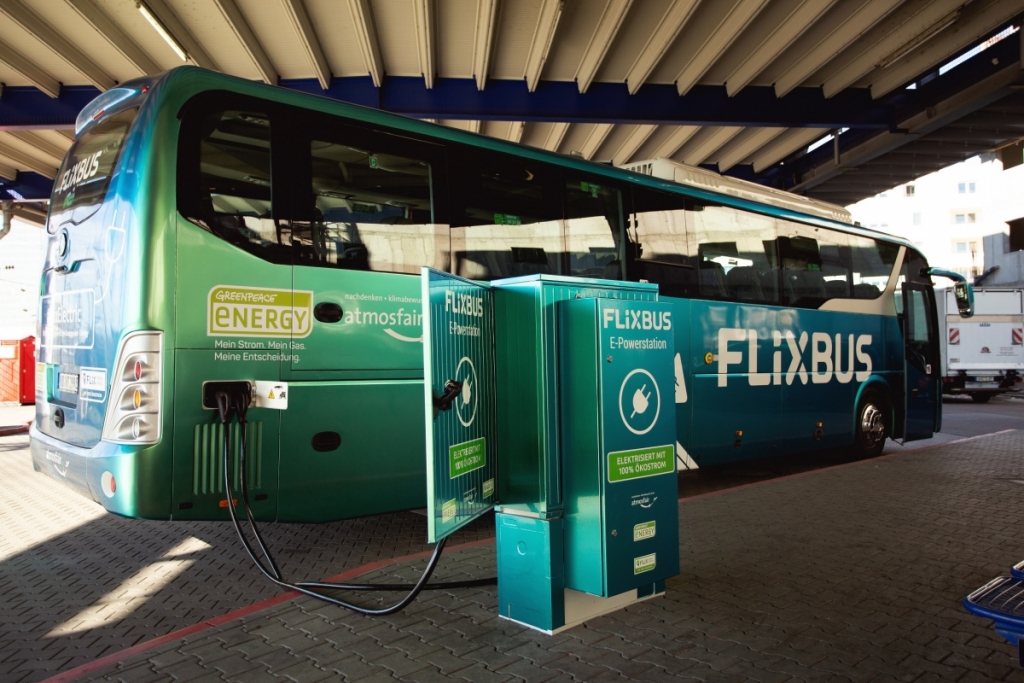 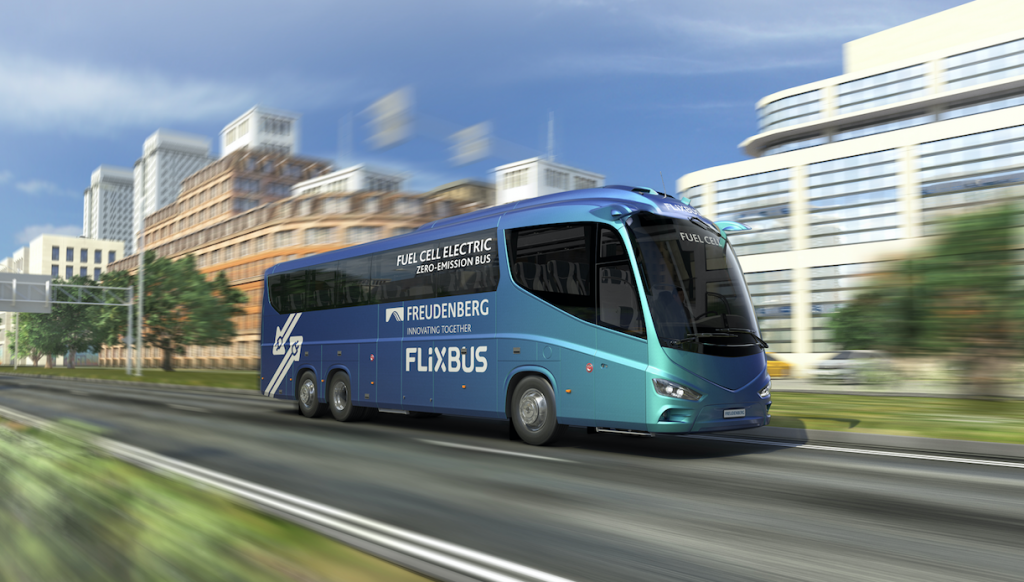