Keolis Norge has signed an order for 88 electric buses Yutong E12 and thus set a new record as Norway’s largest battery-electric bus order. The vehicles, to be produced by Yutong Eurobus Scandinavian, will be delivered in 2020. Keolis Norge has also ordered 10 Solaris Trollino. 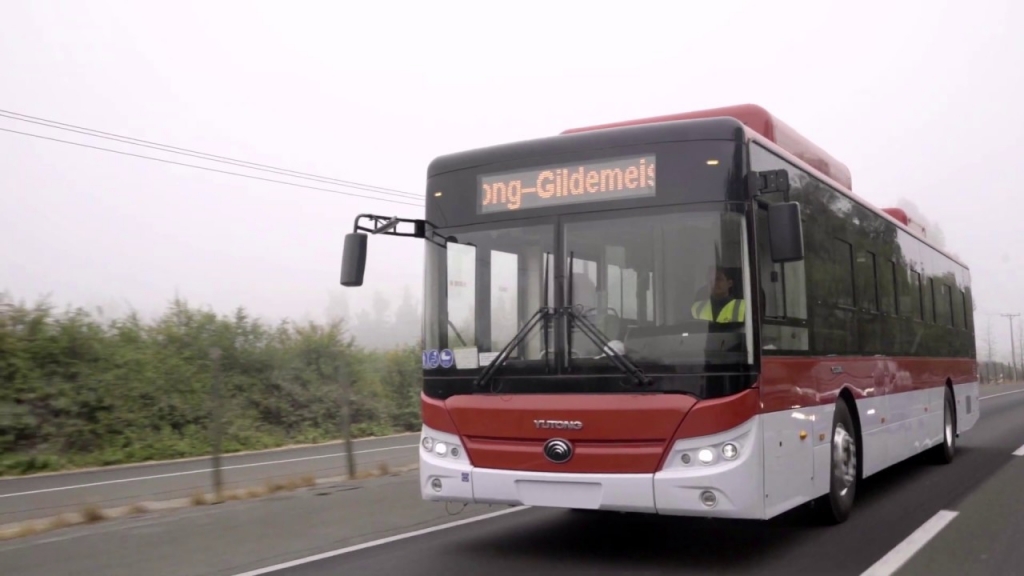 The contract for public transport in Bergen urban area has been awarded to Keolis in June 2019 by PTA Skyss. In the requirements it is specified that 75% of the bus operation in the concession must be converted to electricity. Following this commitment, Keolis has ordered 88 fully electric buses manufactured by Yutong.

The model, named Yutong E12, is a 12-meter electric bus with 34 seats and 422 kWh battery capacity. The pilot bus will be ready for technical inspection in January, then the production of the whole order will start. The same model is in operation in Roskilde (Denmark) and was delivered in Santiago de Chile.

“We will save at least 3,700,000 kg of CO2 on an annual basis with the 88 fully electric buses we are buying. We are pleased to be able to sign this order agreement and believe that through a close partnership, this agreement will be the gateway to an exciting future, says Gry Miriam Olsen, Keolis Norge’s CEO.