BYD delivered its first electric bus to the Hungarian market, where the Chinese company produces (at Komaron plant) vehicles for the European market, with the exception of France, which is served by another plant, that started operation a few weeks ago. The first electric bus BYD for Hungary will operate in Salgótarján, in the north of the state. It was delivered a few days before the end of 2018. 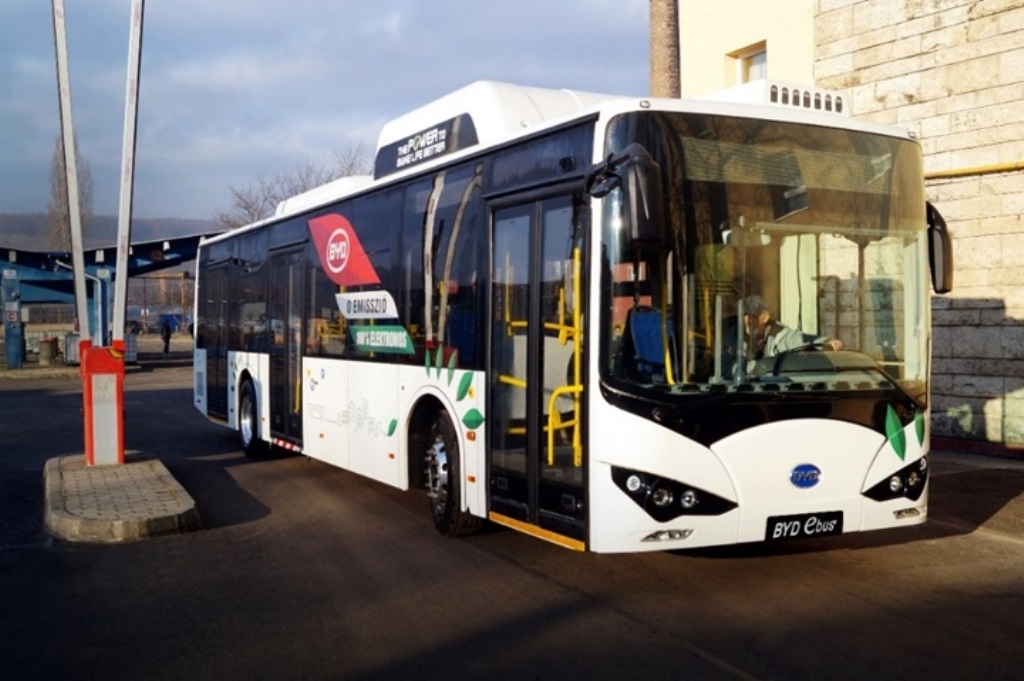 The Hungarian market is the third European market in which BYD marked its debut during 2018. A year that brought to the Chinese company the first orders from Portugal and Denmark as well. So far, BYD has confirmed the sales of more than 600 electric buses in a total of twelve European countries. In Komaron, electric buses are currently being produced for the Netherlands and Sweden, as well as for the Brussels airport company. The factory (which is looking for new workers to expand the workforce, especially in research and development field) has already started the production of chassis for electric buses for customers in the United Kingdom, whose bodywork is realized by Alexander Dennis (ADL). In Italy, BYD has delivered its electric buses to Turin, Novara, Padua and Messina. Thirty ebuses BYD has been delivered in Italy during 2018.

Byd France plant gets into gear

In France, meanwhile, the plant in Allone has recently started gearing up, BYD said in the last few weeks of 2018. Three models have so far left the plant, in which the Chinese manufacturer has invested a figure close to 10 million euros. The plant produces the vehicles for French domestic market. The vehicles so far assembled are bound to the cities of Beauvais, Dunkerque and Orléans. The new BYD plant is located in Allonne near Beauvais, in the Hauts-de-France region. And the city near the factory has signed the first French order for BYD electric buses. At the beginning of December, the first BYD electric bus unit was indeed delivered to Agglo du Beauvaisis.