The first batch of 10 electric buses has reached Singapore’s streets. And 50 more vehicles will be introduced over the rest of this year. The country will only buy electric or hybrid buses from now on. The goal? A full electrified bus fleet by 2040. 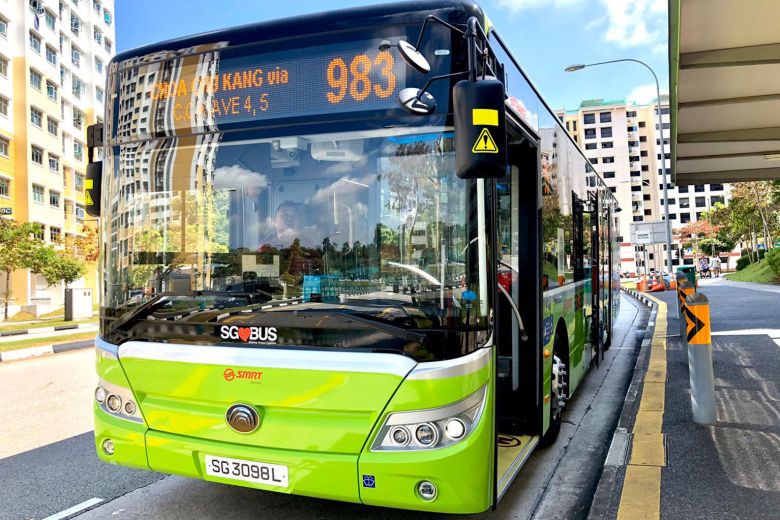 Singapore, a full electric fleet by 2040

The new buses, as the Land Transport Authority announced on social media, are in operation Services 15, 66, 944, 983 and 990. According to the figures released by the public transport authority, when fully-deployed, these 60 electric buses are estimated to save nearly 8,000 tons of carbon dioxide (equivalent to the amount generated by 1,700 cars) per year.

Public transport operators SMRT, Tower Transit and Go-Ahead Singapore were involved in the launch of these electric bus services. Buses are manufactured by BYD, Yutong and ST Engineering. Up to 80 passengers can be welcomed on board, 28 seated and 52 standing. 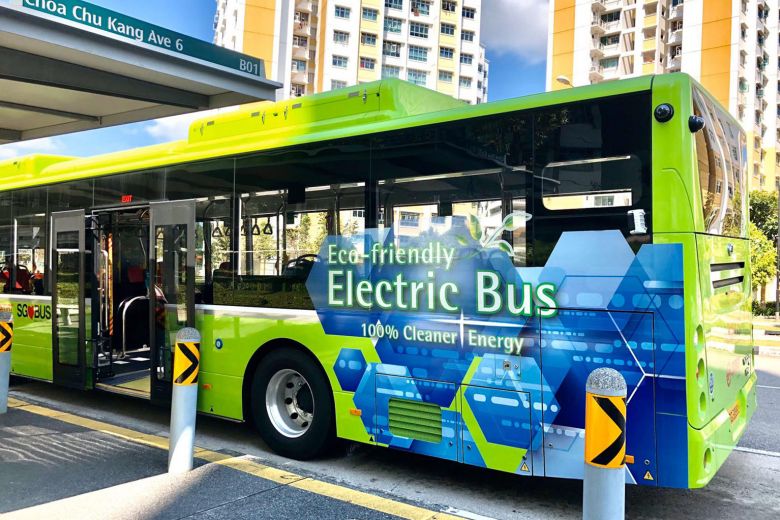 Among the features of the new buses there are Passenger Information Display systems. Plus, there are no centre poles on these buses to allow parents with open strollers to board them more easily. 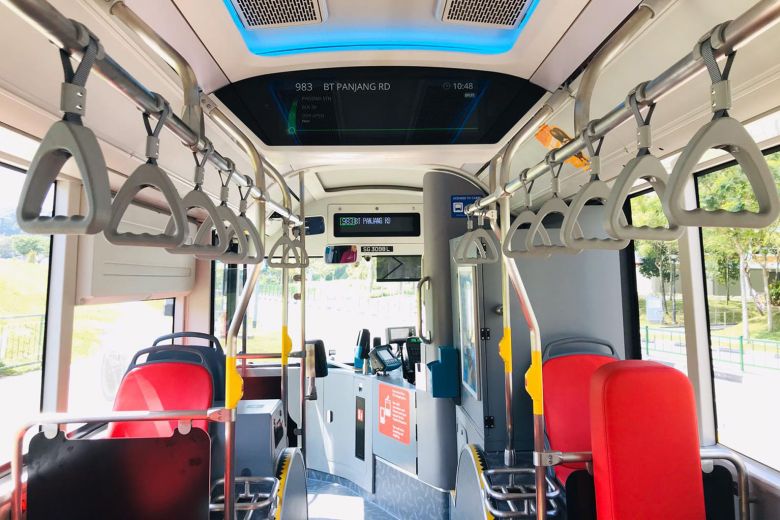 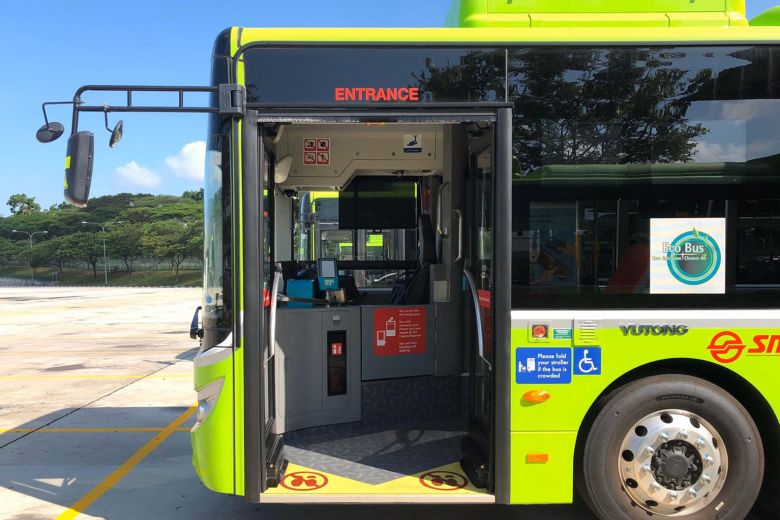 After winning the Sustainable Bus Awards 2023 in the Urban category with the e-Ata 12, and triumphing in the Global Business Excellence Awards, Karsan also takes home the title of “Europe’s Most Innovative Commercial Vehicle Brand” in the Global Brand Awards 2022, thus replenishing...
The new management of Tecnobus, an Italian company active in the production of electric minibuses since the early 1990s, has clear goals to make the company ready for the challenges (and the opportunities!) of a growing European e-bus market. We restarted operations between January and September thi...
Called MCV, which stands for “Manufacturing Commercial Verhicles,” it is based in Cairo, Egypt, but is the new electric bus manufacturer that has landed on the German market, making its base in the city of Bestwig. Breaking the news is Urban Transport, which points out that the first veh...
Bledsystem is everyday standing out more as the point of reference for eco-driving in road public transport. What are the reasons behind this success? Pau Muñoz, Bledsystem’s International Business Manager, gives us his view about it: “Bledsystem approaches eco-driving from a human perspective and i...