10 Irizar ie bus vehicles delivered in Strasbourg. 49 units on the road by May

This week ten Irizar ie bus vehicles were put into operation in Strasbourg, on line No. 10. Another 15 will join the network in February and the remaining 24 electric buses are expected to be delivered in May. The roadmap of the delivery, following the contract signed in October 2020, has been explained by Irizar e-mobility in a press note released today. Deliveries for 12 Alstom Aptis are also underway in the French city. 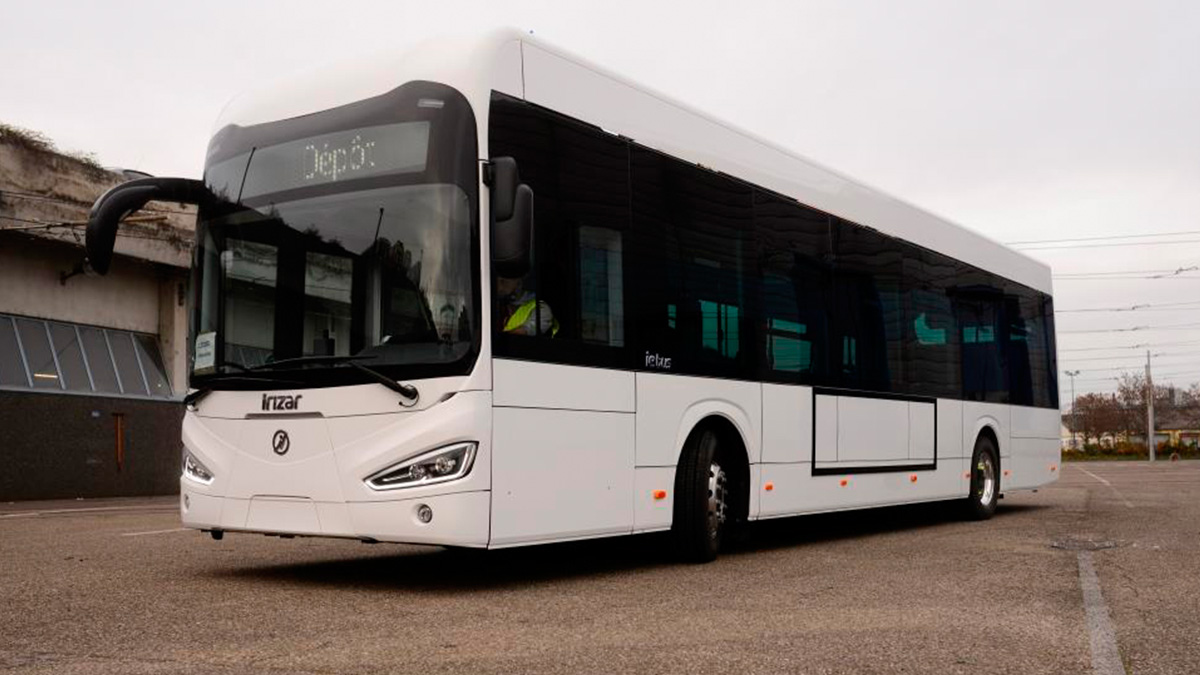 These new 12-metre vehicles have 3 doors, two of which are “Metro” type, 23 seats (4 of which are for PRM) and 2 wheelchair spaces, as well as an electric ramp to facilitate access.

The batteries that are incorporated into the roof of the vehicles and are developed and manufactured by Irizar e-mobility. The electronics and communications systems as well as main components are also developed by the Irizar Group.

The batteries installed in the vehicles are developed and manufactured at Irizar e-mobility. The electronics and communications and their main components and systems are also developed by the Irizar Group, the manufacturer points out.

The after-sales service will be managed by locally contracted technical experts and personnel, thus contributing to the generation of local wealth and employment.