The company has three complementary businesses:

Proterra operates manufacturing facilities in California and South Carolina, as well as a state-of-the-art R&D lab in Silicon Valley. The Company recently announced the opening of a new battery production line co-located in its electric transit bus manufacturing facility in Los Angeles County.

Following the close of the transaction, Jack Allen, Proterra’s Chairman and CEO, will continue to lead the Company, and Jake Erhard, President, CEO and Director of ArcLight Clean Transition Corp., will join Proterra’s board.

In the press note announcing the move towards the stock exchange, the group says that «Proterra has generated strong results to date, including $193 million of expected 2020 revenue, $750 million in existing orders and backlog and 26% gross margin expansion over the last three years. Upon completion of the transaction, Proterra expects to have up to $825 million in cash to fund growth initiatives, including R&D and the expansion of its next-generation battery program».

The transaction «is expected to deliver approximately $648 million in cash at closing, including approximately $278 million of cash held in ArcLight Clean Transition Corp.’s trust account from its initial public offering in September 2020. The transaction is further supported by a $415 million PIPE at $10.00 per share from key investors, including strategic partners Daimler Trucks and Constellation, existing investors Franklin Templeton, Broadscale, 40 North and G2VP, as well as new investors such as Chamath Palihapitiya, Fidelity Management & Research Company LLC, funds and accounts managed by BlackRock, Neuberger Berman Funds and affiliates of ArcLight. Proterra’s existing shareholders have agreed to convert 100 percent of their ownership stakes into the new company, and are expected to own more than 60 percent of the pro forma company at close». 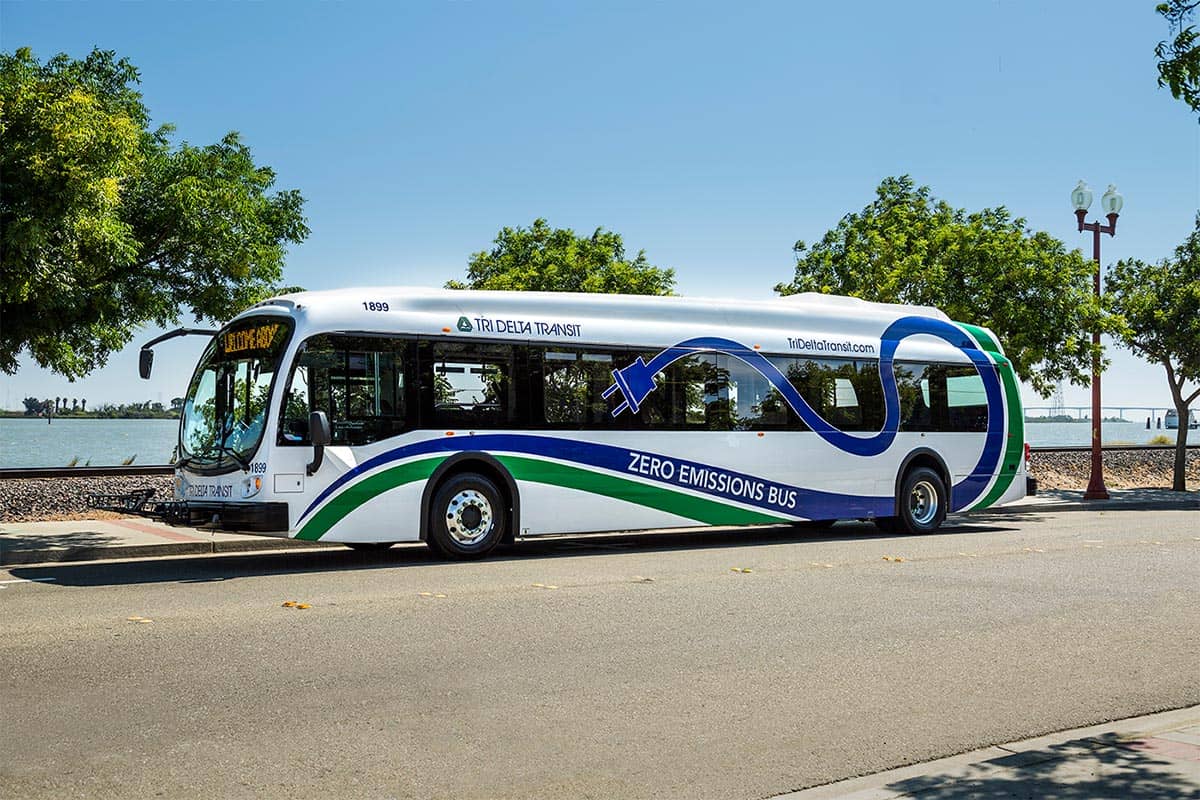 Proterra publicly listed, the next step is close

“After delivering our first electric transit bus a decade ago, Proterra has transformed into a diversified provider of electric vehicle technology solutions to help commercial vehicle manufacturers electrify their fleets. Our success is in no small part thanks to a dedicated team of employees that are committed to innovation and forward-thinking solutions,” said Jack Allen, Chairman and CEO of Proterra. “This transaction enables Proterra to take the next step towards our mission of advancing EV technology to deliver the world’s best performing commercial vehicles. In addition, it introduces a partner in ArcLight that has a shared focus on sustainability and renewable energy.  We look forward to working closely with the ArcLight team as we create value for our shareholders and customers, scale our business to new levels and benefit the world around us.”

“We launched ArcLight Clean Transition with a clear goal of identifying and partnering with mission-driven companies with differentiated technology, compelling growth opportunities and a proven ability to execute,” said Jake Erhard, President, CEO and Director of ArcLight Clean Transition Corp. “With a portfolio of leading-edge products, a substantial first-mover advantage over its competitors and a demonstrated ability to scale, Proterra perfectly fits these criteria. We look forward to working closely with the Proterra team to execute its strategic priorities and deliver shareholder value.”