Solaris claims to be the first manufacturer in Europe in terms of contracts for electric buses in 2019 (so far). A position related to the three large orders placed by customers from Berlin, Warsaw and Milan, for a maximum amount of 470 vehicles. And 90 more electric buses have been ordered through other tenders. 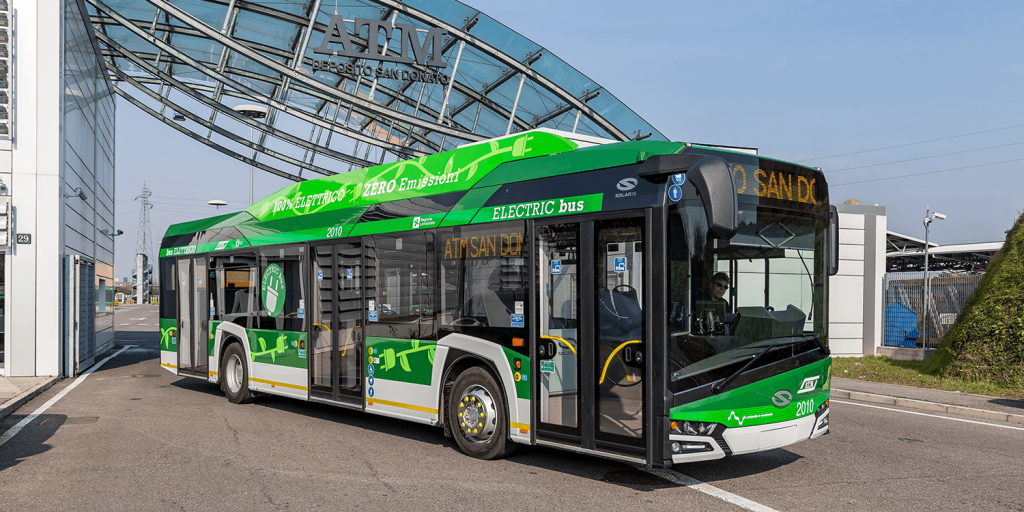 25 % of ordered electric buses in Europe are by Solaris

In the first months of 2019, Solaris secured three large orders for the supply of electric buses: 90 vehicles to Berlin (BVG), 250 bound to Milan (ATM) and 130 on their way to Warsaw (MZA). A total of up to 470 vehicles (if the framework agreements will be respected) will roll off the assembly line in Bolechowo to these three metropolises alone, says Solaris.

In addition, the producer has contracted 90 more electric buses that are to make its way to other European cities. The Polish manufacturer accounts for a total of 25% electric buses for which European carriers have called tenders in 2019.

The European fleet, Solaris points out, currently comprises approximately 3500 electric buses, while barely five years ago their total number equaled merely 240. This marks a nearly 15-fold increase. The European Union policy is certainly conducive to raising the need for zero-emission vehicles. At the end of 2018, the European Parliament set itself the goal, through the Clean Vehicles Directive, to ensure that in 2025, 50% of all new city buses are electric, whereas in 2030 that share is supposed to climb to 75%.

At Busworld the debut of Solaris new batteries

In autumn Solaris is going to present a new generation of batteries – the Solaris High Energy Plus, with its maximum capacity nearly doubled (with a slight increase in weight, but not in size). The energy storage facility in Solaris e-buses can be recharged in two ways: fast charging, taking a few up to a dozen or so minutes via a pantograph, or slow charging, via a regular plug-in. Interestingly, about 65% of the clients of Solaris-brand electric buses has decided on pantograph charging.

With regards to the registrations, Solaris placed in second position in 2018 in Western Europe and Poland, according to the figures release by CME Solutions. VDL placed first with 87 ebuses registered. A share of 15.5 percent. Solaris was not far away: 57 registered electric buses for a market share of 13.7 percent.