Olectra-BYD has signed a contract with the north Indian state of Uttarakhand to deliver 500 electric buses. The contract is valued at about 82 millions euros. The curtain on the partnership between the Indian and the Chinese company was raised in Bangalore at Busworld India 2018. 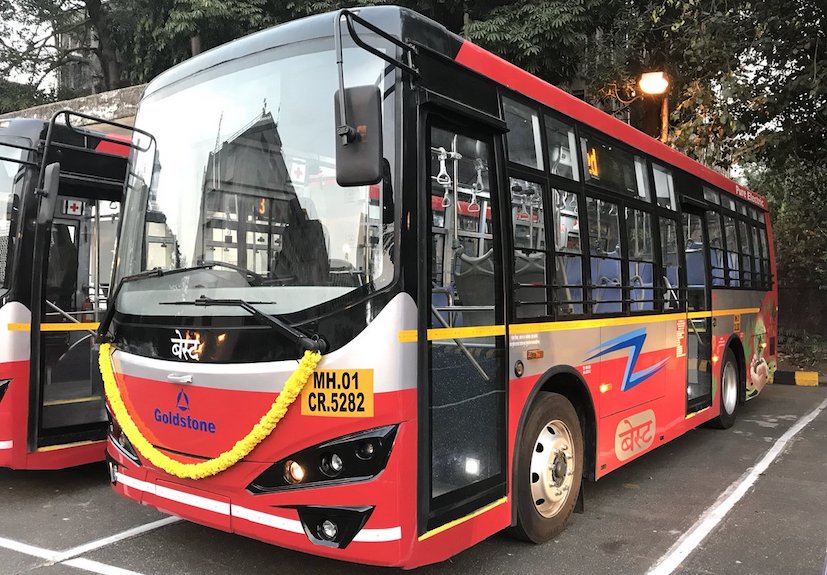 The joint venture by Olectra Greentech and BYD will manufacture the electric buses locally. BYD is also investing $68.8 million in a manufacturing facility based in Karnataka to help bring down the cost and increase the localisation content of the buses. According to the manufacturer, the vehicles will be capable of driving up to 250 km without stopping for charging. The batteries are made of Li-ion phosphate. The deal was preceded by a one month test in Uttarakhand, where the necessary charging infrastructure was installed in the town of Dehradun.  The last result of the joint venture between the two Asian companies is the showcase of K6 minibus, held in Delhi few days ago, that prides itself to be the first electric feeder bus fully manufactured in India

A few weeks ago, the electric bus eBuzz K9 realized by BYD – Olectra began commercial operations around Hyderabad International Airport for the Telangana State Road Transport Corporation (TSRTC).. Five ebuses have been delivered. The delivery is part of a contract for the deployment of 40 electric buses which TSRTC awarded on Gross Cost Contract basis to Olectra-BYD. eBuzz K7 is already running in Mumbai under Brihan Mumbai Electricity Supply and Transport Undertaking.

BYD – Olectra’s plans are quite ambitious: they plans to reach a production rate of electric buses of no less than 5,000 units per year by March 2021. The companies are currently assembling around 600 buses per year at Goldstone Infratech’s Telangana plant. The company plans to scale up its manufacturing capacity to around 2,000 buses by the end of this year across various production facilities. Needless to say, Indian bus market has big potential: with over 70,000 buses above 6 tonne sold last year, the Indian bus market represents a significant portion of the 430,000 buses above 6 tonne sold globally. If only a small percentage of these were to be electric, it could easily become the second largest market behind China.

The consulting company Interact Analysis wrote about the Indian electric bus market in a detailed report. They have been tracking publicly confirmed orders for city electric buses totalling 932 units as well as publicly stated intentions to order a total of 1243 units since the start of 2018. Excluding China, this accounts for more than 24.9% of the global orders they’re tracking. Indian electric bus market, still wrote Interact Analysis, “is yet to realise its full potential. The main barrier is uncertainty. The Department of Heavy Industry (DHI) which provide the FAME subsidies have recently gone back and forth on whether it will subsidise electric buses on the OPEX model.
The confusion stemming from the DHI is likely due to the introduction of the second phase of the FAME incentive scheme which was scheduled to take place on the 7th September, however, the implementation date has been extended by an additional 6 months for the fourth time since 31st March 2017″.