Now it’s BYD’s turn: with as many as 259 electric buses ordered by Keolis Nederland, BYD has the right to claim the largest order of zero emission buses signed in the continent so far. 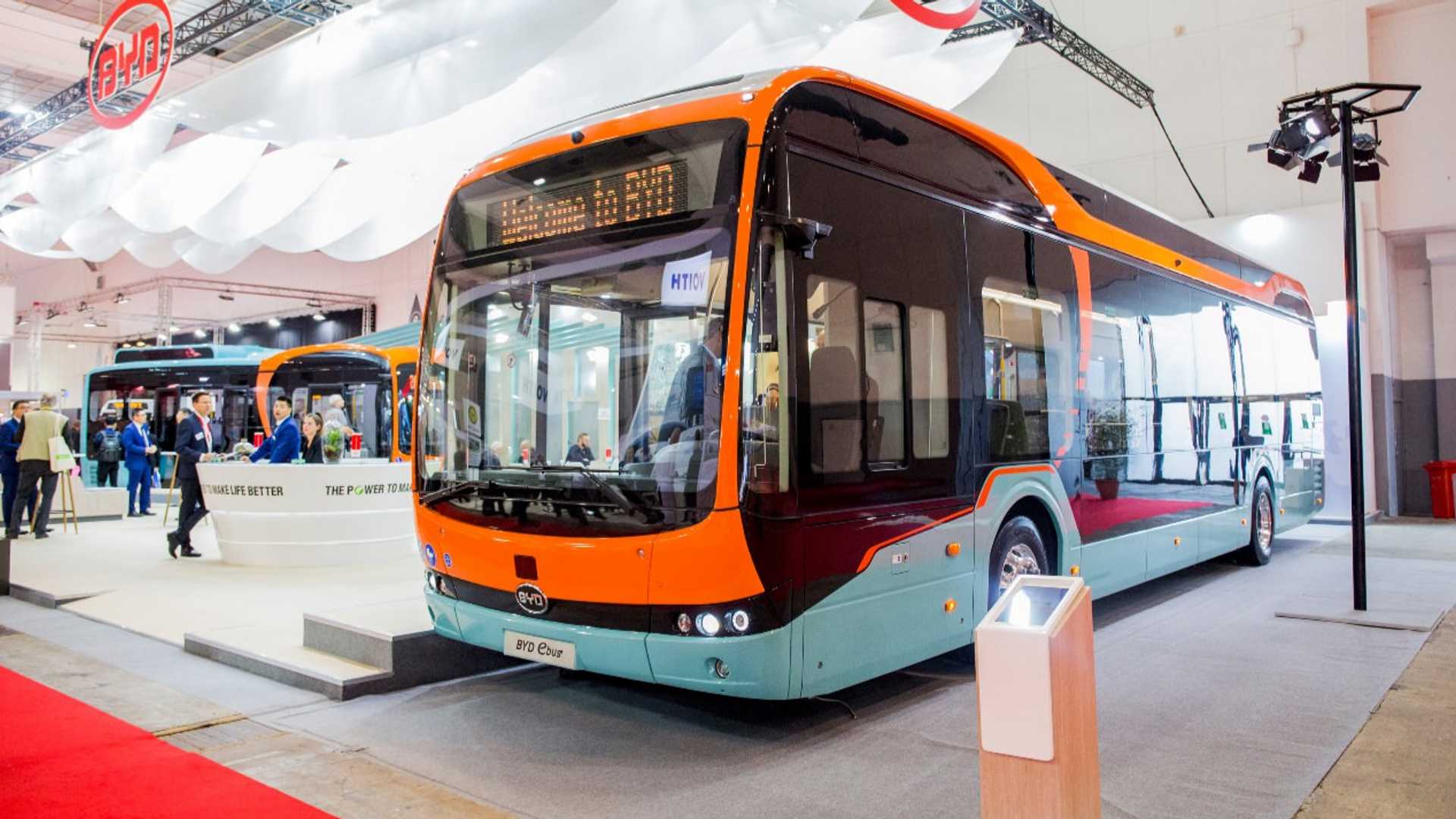 The vehicles (8.7-meter midibus and eBus model 12-meter and 13-meter) are scheduled for programmed delivery from next summer. They’ll be in operation in the new IJssel-Vecht concession, that includes the provinces of Veluwe, Central Overijssel and Lelystad. Public transport service in that region has been awarded to Keolis in September.

With 205 buses registered between January and September 2019, BYD is in the first place in Europe together with VDL with regards to market shares in the electric bus market.

The deal was reached following close cooperation between Keolis and BYD to devise a demanding whole-life package which delivers a total transport solution and takes into account operational needs and passenger comfort requirements, BYD points out.

The deal was confirmed on Friday 6th December at Keolis’ head office in Deventer in the Netherlands with the contract being signed by Frank Janssen, the CEO of Keolis Nederland and Isbrand Ho, Managing Director of BYD Europe.

206 BYD 12-meter with pantograph for Keolis

For Keolis Nederland, BYD’s 8.7-metre midi bus, 12-metre and new 13-metre eBus models will enter service from the end of 2020 on routes throughout the Netherlands’ IJssel-Vecht region, including front-line operations in the municipalities of Zwolle, Apeldoorn and Lelystad.

BYD’s 13-metre model is equipped with new upgraded battery technology to provide extended range and ‘city-to-city’ capability, the manufacturer points out (by the way, BYD also produces an all-electric coach that has been deployed on a Flixbus pilot line in Germany, which reportedly has been discontinued for technical problems at the batteries).

The majority of the Keolis order comprises 206 of BYD’s best-selling 12-metre model all of which will be equipped with pantographs. 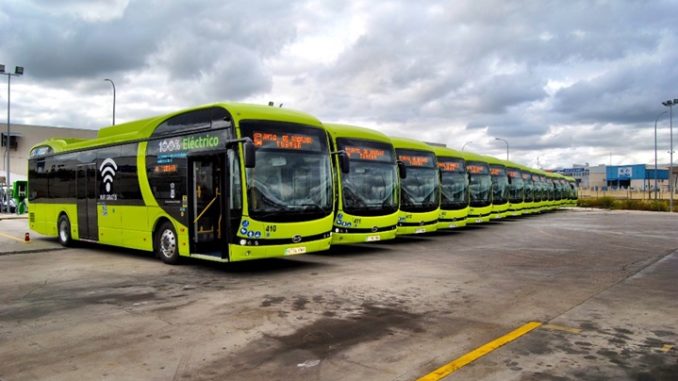 Frank Janssen, CEO Keolis Nederland, commented: “It is another milestone for Keolis Nederland and the Keolis Group in developing and deploying electromobility solutions around the world and it reaffirms our commitment to supporting public transport authorities in the transition to sustainability. We’ve chosen BYD due to our excellent experience with their e-buses. These are a fundamental part in our daily operation to the full satisfaction of our passengers and employees. Furthermore we trust in BYD’s expertise as a manufacturer in developing and maintaining battery-packages”.

“This is a momentous occasion for BYD,” said BYD Europe Managing Director, Isbrand Ho, “and also represents a huge commitment to electric mobility since it becomes the largest European fleet ever switched to electric at one time. This is another landmark deal for BYD in Europe, but this is more than simply building and supplying 259 eBuses. We have worked tirelessly with Keolis to provide a complete transport solution”.