In mid-June former Chairman Patrick Jeantet was dismissed by the Board. He had been appointed on 1 February 2020. 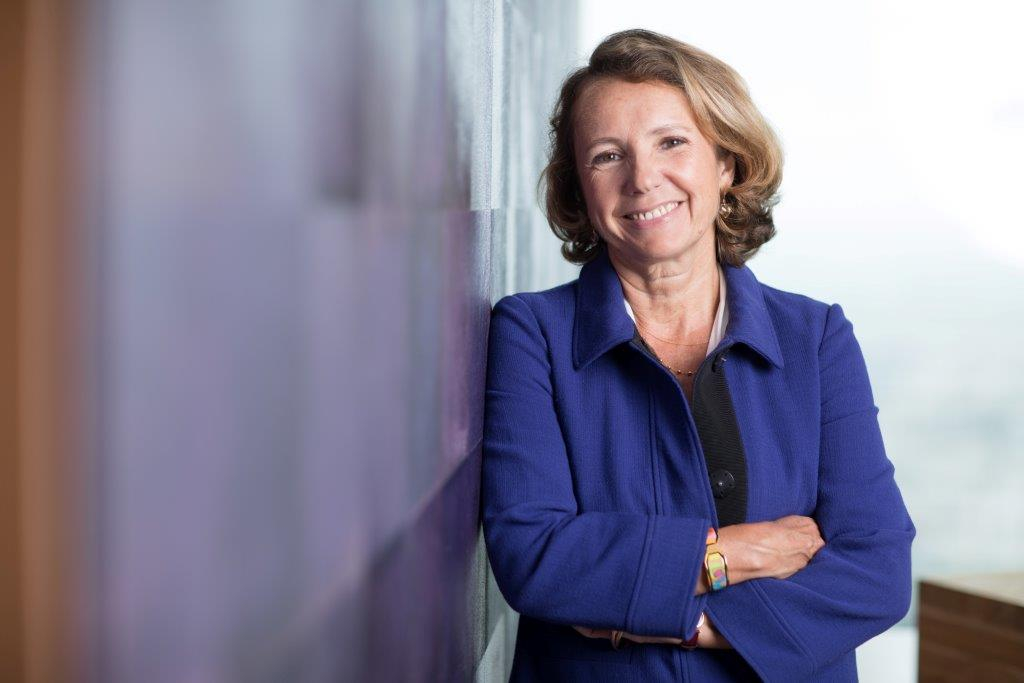 Marie-Ange Debon, graduate of HEC Paris (1986) and the Ecole Nationale d’Administration – ENA (1989), has held several managing positions in international groups so far. From 2008 to March 2020, she was Deputy Chief Executive Officer of SUEZ Group, where she successively led the international division (€4.6bn turnover in more than 50 countries) and the French division (€5.8bn turnover, 30 000 employees). She had initially joined SUEZ Group as General Secretary when it was listed on the stock exchange in 2008, Keolis points out in the press note announcing the change at its helm.

From 1998 to 2008, she held the position of Deputy Chief Financial Officer and then General Secretary of Thomson Group, now Technicolor.

Between 1994 and 1998, Marie-Ange Debon was Deputy CEO of France 3, the national television channel, after having spent four years as a Magistrate with the French Court of Auditors from 1990 to 1994.

Marie-Ange Debon is also an Administrator of listed companies and Vice-President of MEDEF International, the French Business Confederation.Furthermore, she is Administrator for a palliative care facility in Paris.

Joël Lebreton, Chairman of the Supervisory Board, said: “We are delighted to welcome Marie-Ange Debon to the Group’s management. She is a committed leader, keen to reconcile growth with financial rigour. Keolis will benefit from her experience in both the public and private sectors across the world serving our passengers and our public transport authorities. She has all the qualities required to implement the strategy defined by the Supervisory Board which was confirmed last spring”.

Marie-Ange Debon added: “I am proud to be taking over management of Keolis, an innovative Group working towards shared, sustainable and inclusive mobility. I am aware of just how committed Keolis’ 68,500 employees are throughout the world. During the Covid-19 crisis, they have flawlessly fulfilled their public service remits”.