Patrick Jeantet has been appointed as Keolis Group Executive Chairman. He’ll begin in the new position in early 2020. He already had been working in Keolis from 2005 to 2013. Patrick Jeantet replaces Jean-Pierre Farandou.

The group, which employees 65,000 people across 16 countries, has recently been awarded with a 10 years contract in the Netherlands, defeating Connexxion, EBS and Arriva (a group that is going to be taken over soon). 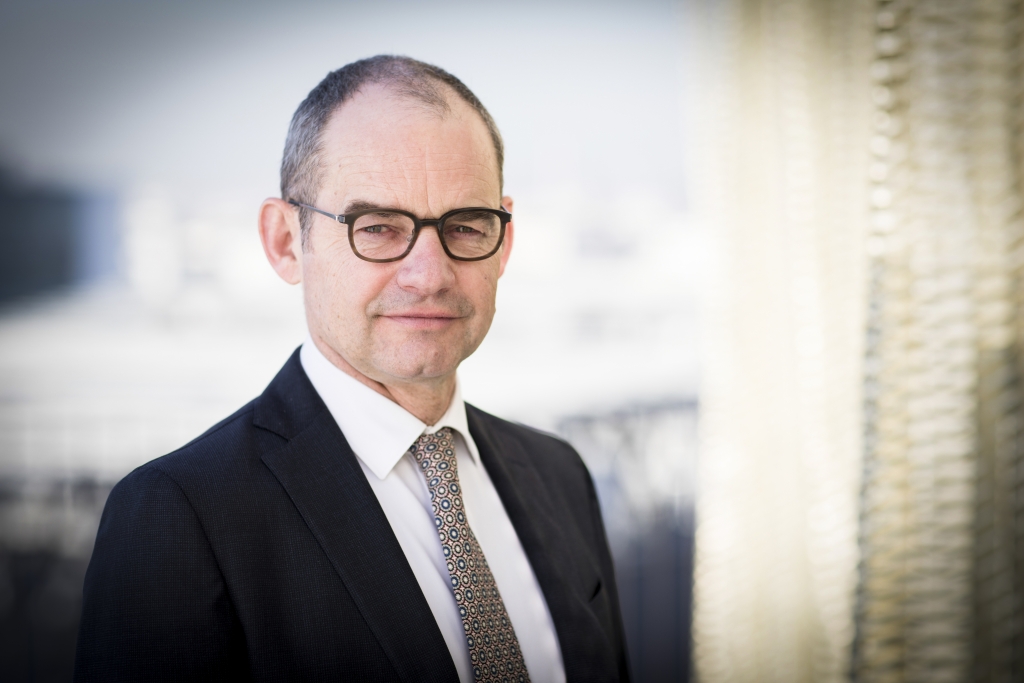 Patrick Jeantet, 59, is a graduate of France’s École Polytechnique and École Nationale des Ponts et Chaussées. Working mainly internationally, he began his career in construction (at Bouygues and Sogea-VINCI), and then worked in the water industry (at Bechtel and International Water).

From 2005 to 2013, he had already been working at Keolis as Deputy CEO International, then as CEO in France. In 2014 he was appointed Chief Operating Officer of Groupe Aéroports de Paris.

In May 2016, Keolis explains in a press release, Patrick Jeantet was back to the field of people transportation… on the ground, as he was appointed Chairman and CEO of SNCF Réseau, and Deputy Chairman of the SNCF Executive Board. He developed and launched the Nouvel’R transformation project to prepare the rail network of the future by combining digital technologies and new working methods.

Commenting on the appointment, Keolis Group Supervisory Board Chairman Joel Lebreton said, “Patrick brings extensive international experience including eight years at Keolis. His comprehensive knowledge of the public transport sector and public transport authorities in France and internationally constitutes a real advantage in achieving the strategic goals of growing our business and improving the profitability of the Keolis Group.”